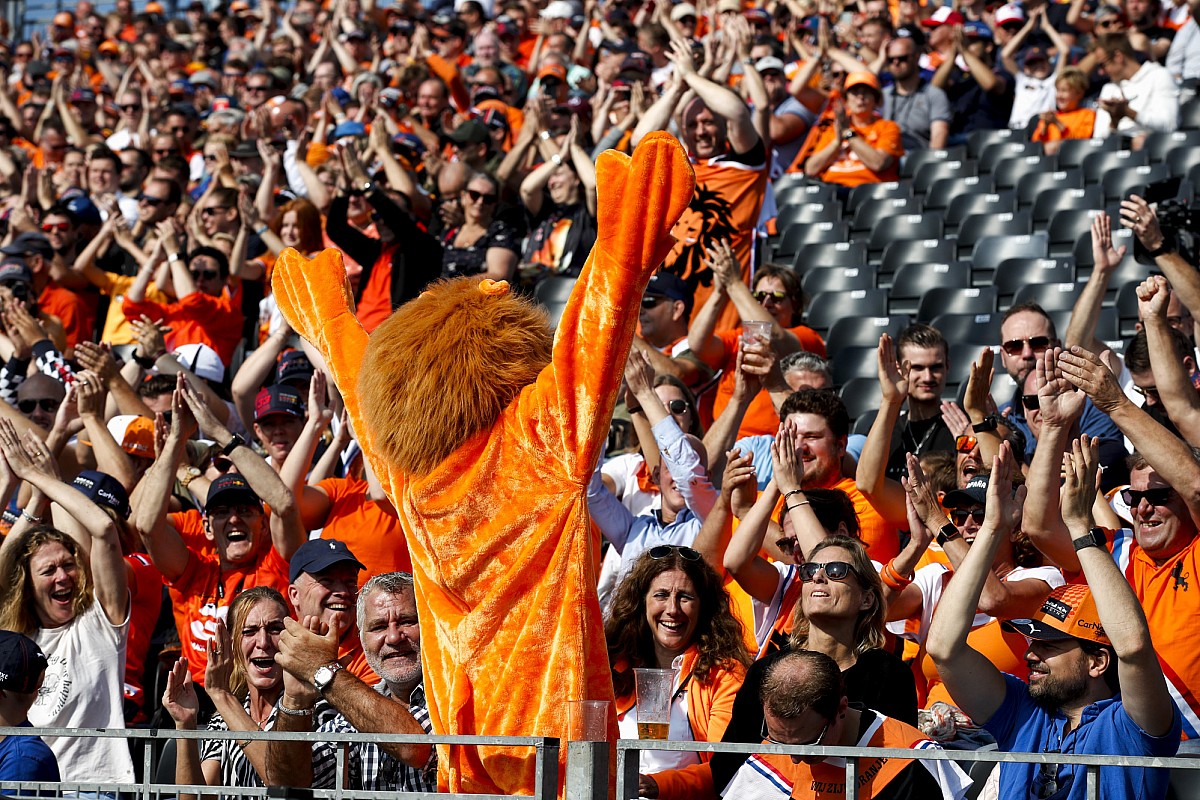 F1 returned to the Netherlands last weekend after a 36-year absence as Red Bull driver Max Verstappen scored a popular victory in front of his home fans, reclaiming the championship lead.

Having criss-crossed Europe in recent years to cheer on Verstappen, the Dutch fans offered fervent support on home soil as over 70,000 fans formed a sea of orange in the grandstands.

A number of drivers noted how electric the atmosphere was, comparing it to a festival, while the track layout also proved popular thanks to its banked corners and challenging nature.

Red Bull team principal Horner said the race promoters had done “incredibly well” for the first running of the race at Zandvoort, adding to the praise for the atmosphere they had helped create.

“It’s an old school circuit, the atmosphere here has been outstanding,” Horner said.

“I think in my entire career I’ve never heard so much support for a driver. It’s been like being in a nightclub for three days.

“The way that Max has handled that pressure, we’ve seen it in other drivers at home races, sometimes it can get to them. 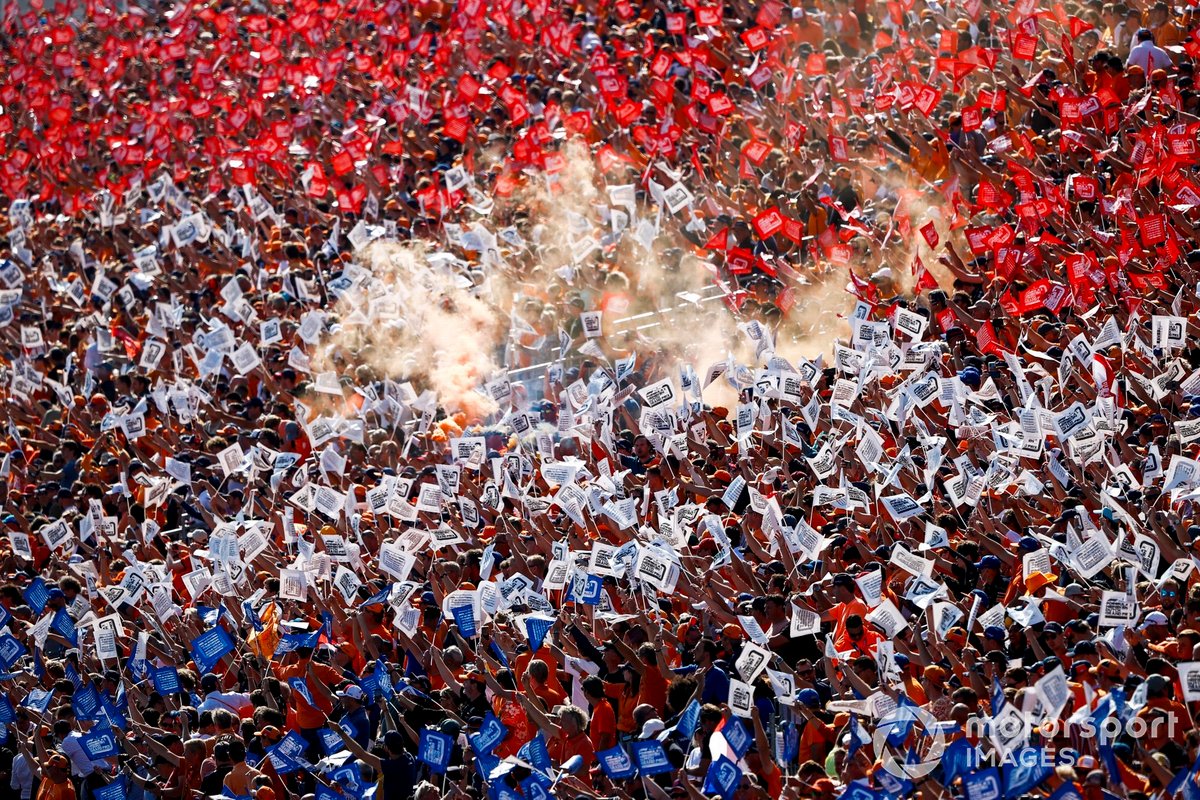 Dutch fans fill the grandstands with their national colours

Verstappen acknowledged after the race that meeting the expectations of the home crowd was always going to be a challenge, but that he had worked hard to ensure he was not distracted by the added spotlight on him over the weekend.

While the race atmosphere proved memorable, Sunday’s on-track spectacle itself offered little in the way of overtaking as all of the top five drivers finished where they qualified.

Alpine’s Fernando Alonso argued that uncertainty over tyre life and management forced drivers to be more cautious, while Ferrari chief Mattia Binotto stressed that a grand prix “cannot have everything”.

“I think it’s good to have overall a calendar mix of everything, and it’s great to come here, as it’s great to go to other circuits. Each of them has a unique way of being amazing.

“So I would certainly be happy in the future that we are coming back to Zandvoort, and I’m happy with other circuits.”