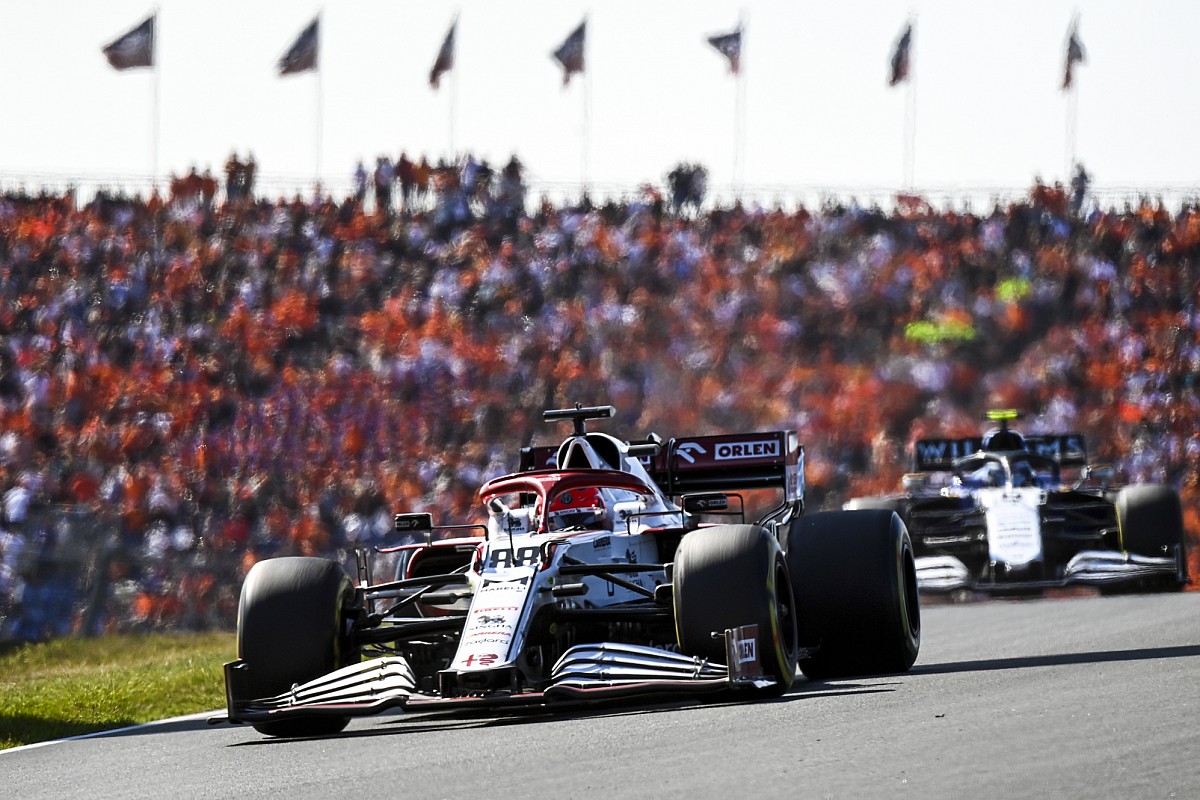 Alfa Romeo announced on Saturday morning ahead of final practice for the Dutch Grand Prix that Raikkonen had tested positive for COVID-19, ruling him out of the remainder of the weekend.

Reserve driver Kubica stepped in to make his first F1 start since the end of his season with Williams in 2019, finishing in 15th place despite limited practice running.

Raikkonen returned home to Switzerland after his positive result, but Alfa Romeo announced on Wednesday evening that Kubica would be racing again at Monza this weekend.

“Alfa Romeo Racing can confirm that reserve driver, Robert Kubica, will continue to deputise for Kimi Räikkönen at this weekend’s Italian Grand Prix,” the team said in a statement.

“Kimi missed last week’s race in Zandvoort after testing positive to Covid-19 and has not yet been cleared for a return to racing. As per health authority requirements, he is still isolating in his home.

“Robert, who performed admirably in the Netherlands after stepping in at short notice before FP3, will return to the car alongside Antonio Giovinazzi.”

“First of all, I want to share my best wishes for Kimi,” said Kubica. 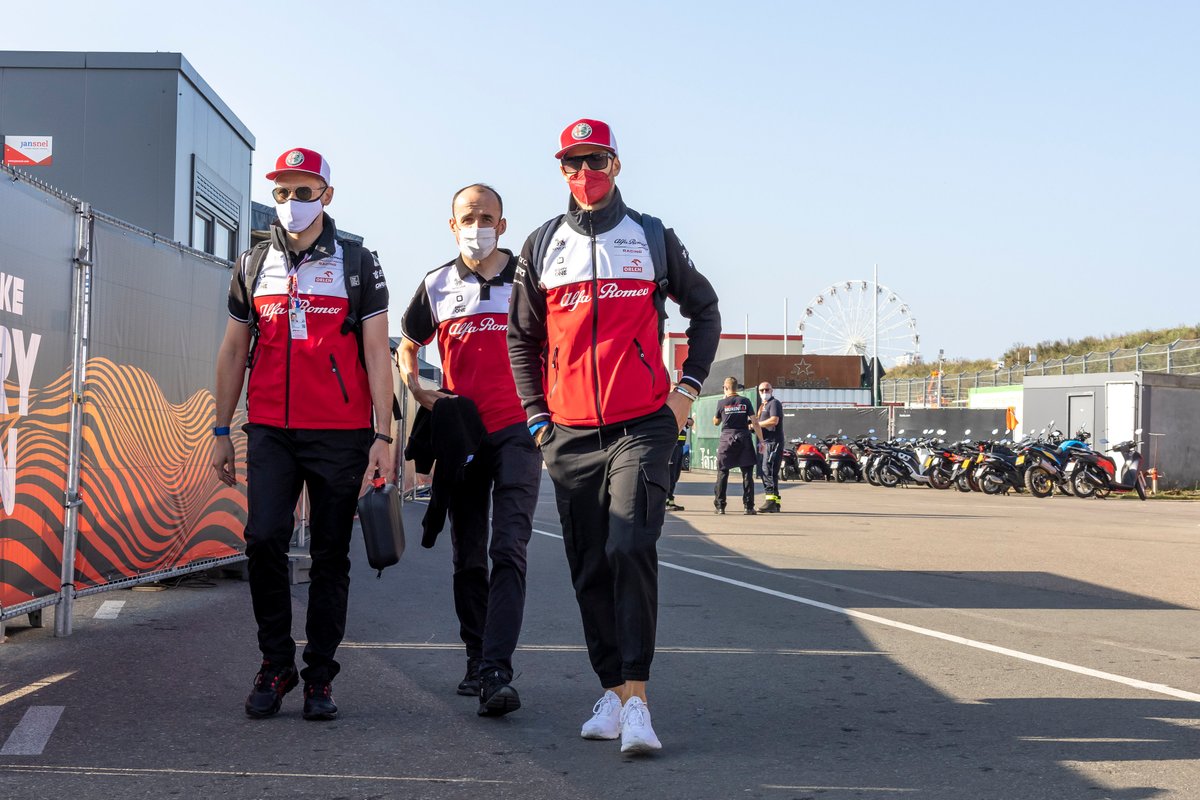 “I hope he makes a full recovery and returns to the cockpit soon. I am looking forward to racing in Monza, an incredible track in which I claimed my first podium, in 2006.

“Unlike Zandvoort, it is a track I know well and this will help, particularly since the Sprint Qualifying weekend format means we will be one practice session short.

“I am happy with what I did in Holland and I can’t wait to help the team out one more time in Monza.”

It will mark Kubica’s first full race weekend in F1 since the 2019 Abu Dhabi Grand Prix, when he ended his comeback season with Williams before linking up as Alfa Romeo’s reserve for the following year.

Kubica also scored his first F1 podium at Monza back in 2006 with BMW Sauber, the team that has since evolved into Alfa Romeo.

The Pole said after the race at Zandvoort last Sunday that he would be “much better prepared” for Monza if he got the call to replace Raikkonen again.

But he faces a similar window in which to get up to speed ahead of qualifying, given there is still just one hour of practice before Q1 begins on Friday evening, owing to the sprint race weekend format at Monza.

“I was told yesterday that I’m also a bit unlucky, because it’s a different format,” Kubica said last Sunday.

“What I need is a time in the car before going to quali and if I have to race in Monza, there will be one hour free practice. So again, in case if it’s happening it will not be easy one, but I think I showed today that I use my head.

“I think especially in these circumstances, it’s better to lose couple of tenths and stay on the track. There is no magic in this sport. It is nearly impossible to jump in and be on the pace.”