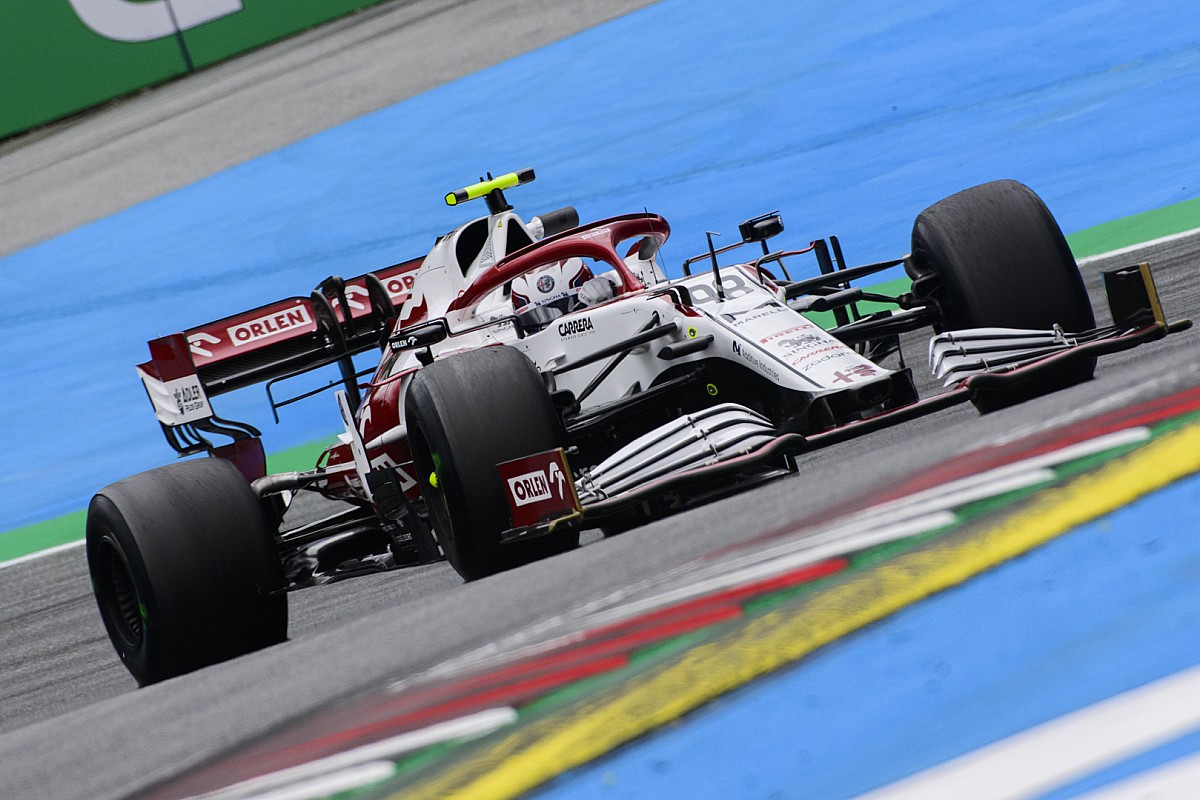 With F1 continuing to cut back on the amount of testing that is allowed, plus having reduced Friday running this year, there are concerns that the next generation of drivers lack opportunity to get mileage in current cars under their belt.

F1 CEO Stefano Domenicali has said he is aware of the problem, and thinks it is not good for the long-term health of the sport if young drivers cannot get a chance to show what they can do nor gain experience.

Speaking ahead of the Italian Grand Prix, whose sprint race format means there is just a single practice session on Friday, Domenicali explained that one idea F1 was looking at was changing the rules to force teams to run youngsters.

At the moment, teams have the option to run a third drivers on Fridays but not all outfits do it.

“This weekend, on Friday, there is only one hour of free practice and then we go straight to the qualifying,” said Domenicali.

“This forces you to prepare for the GP in a different way, with less data. In my time, I remember that we ran tests for 90,000km, where we were on the track every day.

“Today, these kilometres are done in the simulator, with less and less on the track to test the cars.

“But I believe that one of the topics to be discussed and explored will be the management of young drivers’ growth. 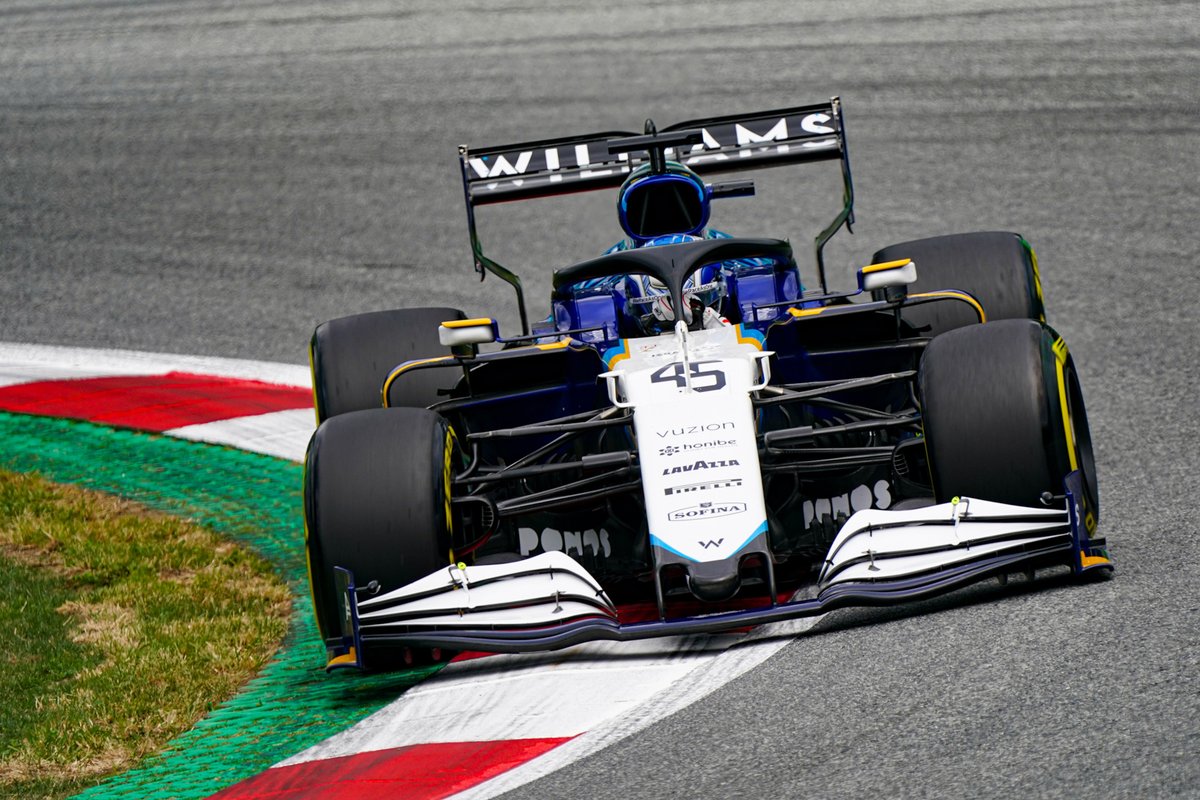 “The topic of young drivers is very important and interests us, and that is why, at a time when tests are so regulated, there are some ideas that we will discuss in the next meetings with the teams.

“In particular, we want to make the presence of young drivers mandatory in free practice.”

Domenicali said that the idea of teams having to run young drivers would deliver a double benefit, as it would be beneficial to the rookies in gaining experiences, but it would also help make races more unpredictable by restricting practice time for the established drivers.

“This will give the teams less time to try things in view of the race, making the event even more exciting,” he said.

“But it would also give the juniors the opportunity to try in a dynamic and competitive context. We are talking about it because it is important for the whole F1 supply chain.”

The potential rule change is likely to be discussed at the next meeting of the F1 Commission, which takes place on October.