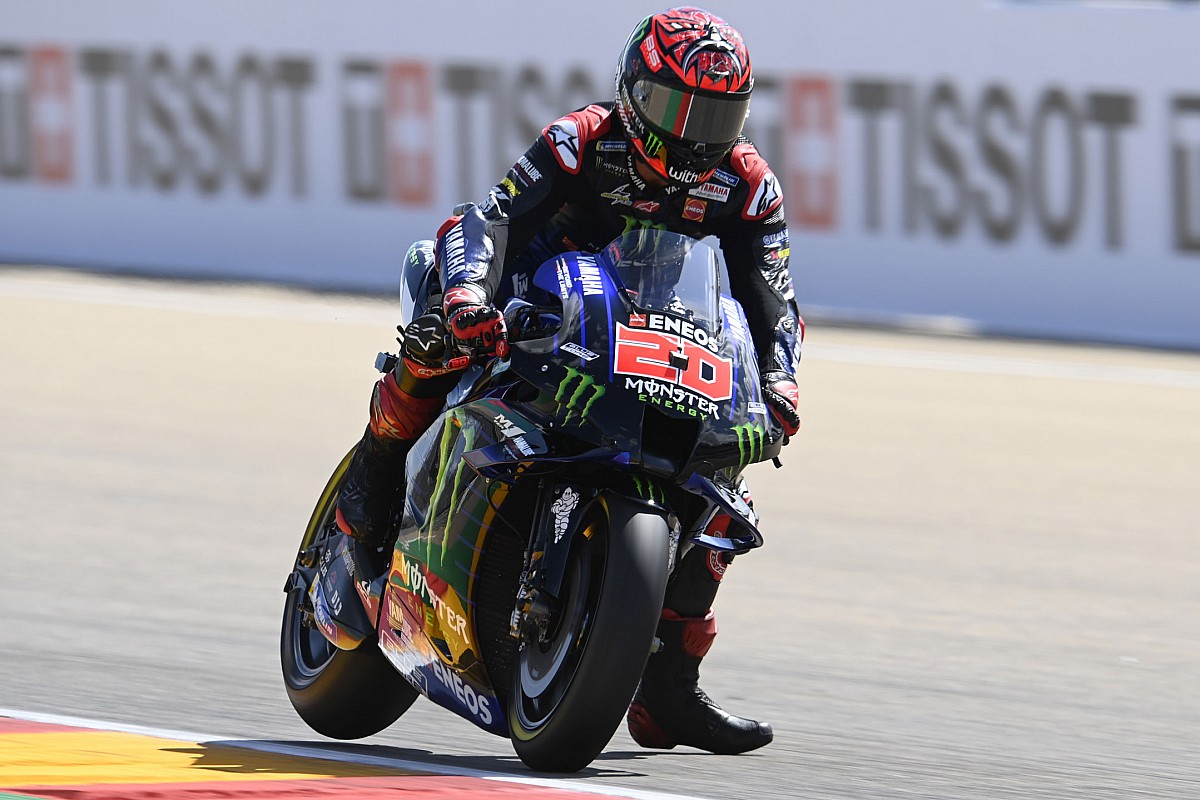 Championship leader Quartararo secured his place in Q2 for qualifying this afternoon after firing in a late 1m46.926s, which was strong enough to just withstand an attack from Aprilia’s Aleix Espargaro with a 1m46.949s.

After 10 minutes of running, only reigning world champion Joan Mir had made an improvement on the combined order.

The Suzuki rider elected against a soft tyre time attack in FP2 on Friday, which left him down in 21st, but leaped up to 11th with a 1m48.161s early into the third session.

With just under 20 minutes remaining, Nakagami moved to the top of the combined standings with a 1m47.394s, which he improved on his following lap to a 1m47.317s. 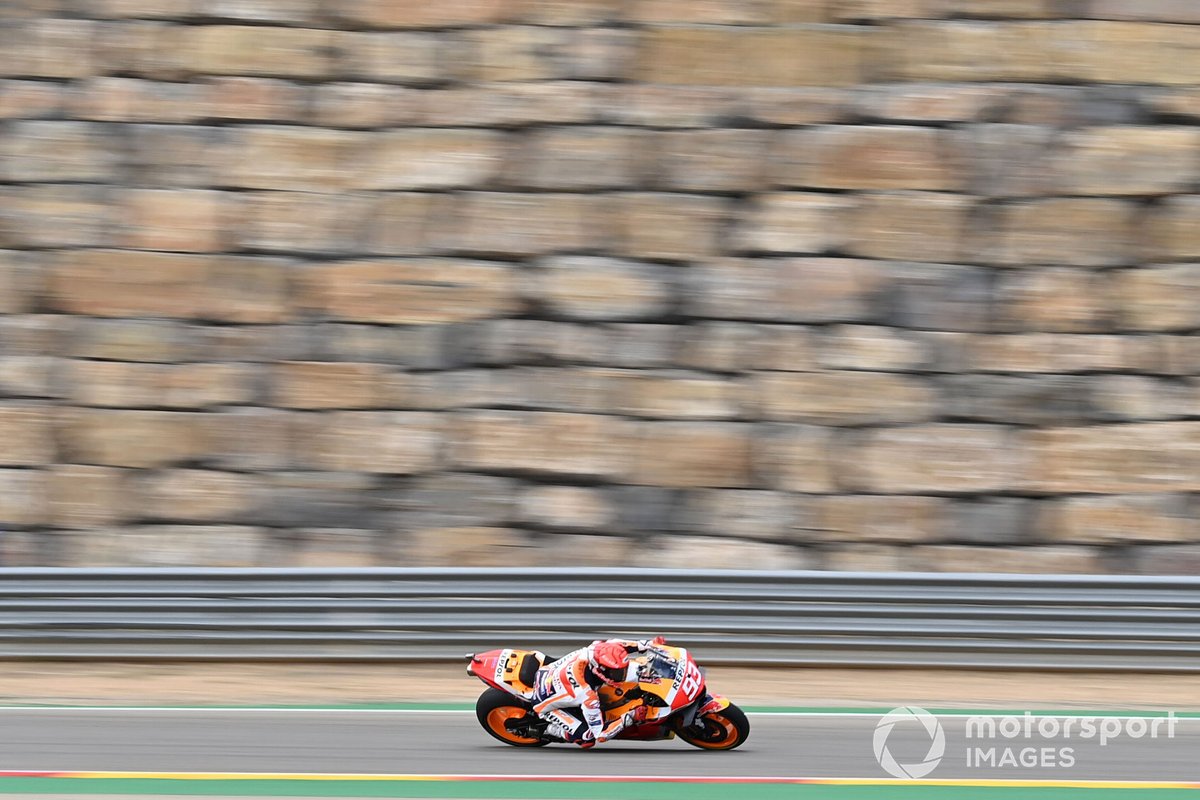 He headed the Suzuki of Mir by 0.016s by this stage, with LCR Honda’s Alex Marquez in fourth, Aprilia’s Aleix Espargaro in fifth and Miguel Oliveira on the factory KTM in sixth had also made lap time gains on the combined order.

With just over 10 minutes to go, Quartararo made his first assault on the top of the timesheets with a 1m47.046s, before Francesco Bagnaia dipped into the 1m46s on his factory Ducati with a 1m46.984s.

Mir went 0.002s quicker a few moments later, but Quartararo produced a 1m46.926s on his final flying lap to end FP3 fastest of all from Aprilia’s Aleix Espargaro.

Mir held onto the top three to comfortably make it into Q2, but is provisionally the only Suzuki set to appear in the pole shootout session after team-mate Alex Rins was only 14th.

Bagnaia was shuffled back to fourth at the chequered flag from team-mate Jack Miller and Pramac Ducati’s Jorge Martin.

Pol Espargaro was top Honda runner at the end of FP3 in seventh, just 0.208s off the pace, while team-mate Marc Marquez was eighth after crashing at the Turn 14 right-hander on his final flying lap – his second tumble of the Aragon weekend.

Nakagami and Avintia rookie Enea Bastianini completed the top 10 to secure the remaining Q2 places on offer in FP3, with Johann Zarco missing out on his Pramac Ducati by just 0.052s.

Yamaha stand-in Cal Crutchlow was on course for a direct Q2 spot but was shuffled back to 12th in the end ahead of KTM’s Miguel Oliveira, Rins and Petronas SRT’s Valentino Rossi.

Just moments before his brother fell, Alex Marquez crashed at Turn 12 and was left in a Q1 spot as a result down in 16th.

Maverick Vinales will also face Q1 on his Aprilia debut, but was only 0.863s off the best pace in 17th and found a second of lap time compared to Friday.