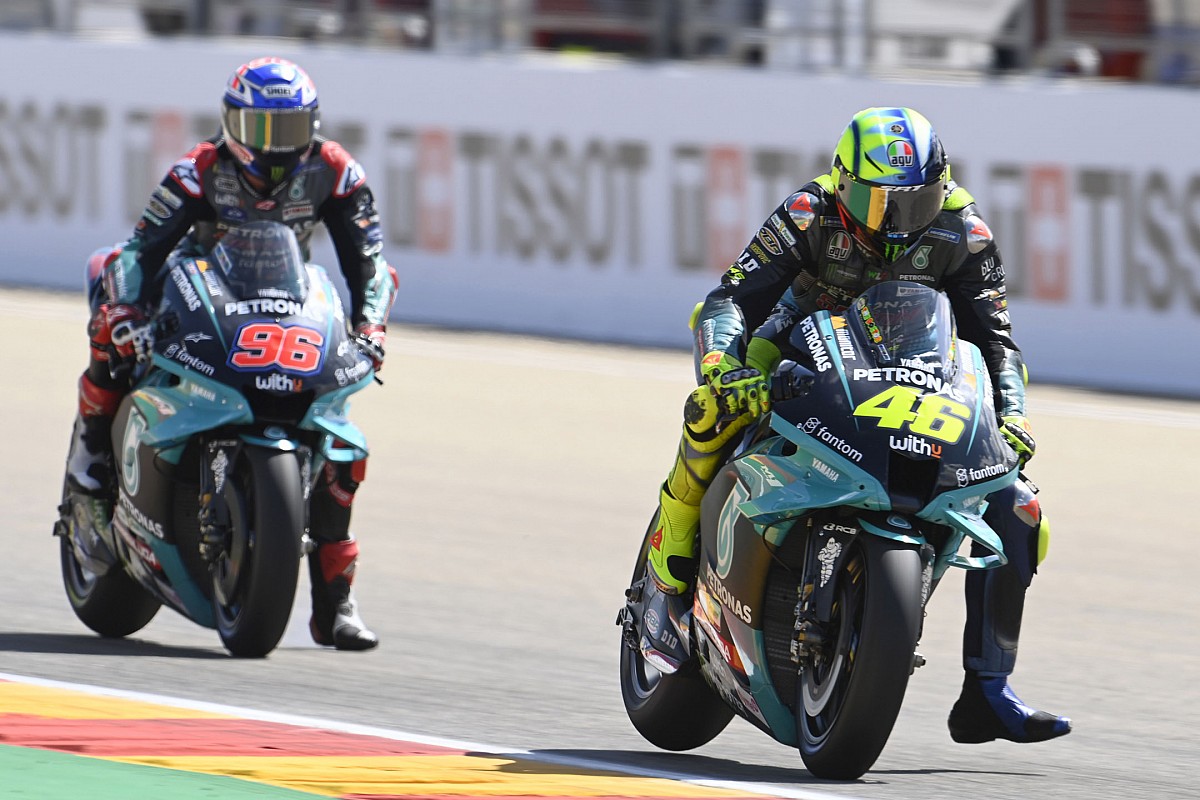 Miller’s late lap of 1m47.613s gave him top spot at the end of FP2 to beat Aprilia’s Aleix Espargaro, while Yamaha test rider and stand-in Cal Crutchlow claimed an impressive third place despite saying he is “not bothered” about results over this weekend.

Marc Marquez, who dominated FP1 for Honda, failed to put in a fast lap in the afternoon session, having crashed midway through FP2 while following his brother Alex on track. Marquez explained he was angry about the crash as it forced him into a run plan change for the second session.

Takaaki Nakagami ended up the fastest Honda rider with eighth place on his LCR-run machine, as Enea Bastianini (Avintia Ducati) and Pol Espargaro (Repsol Honda) rounded out the top 10 and provisional Q2 spots.

That left Suzuki’s Alex Rins to just miss out in 11th while it was a tough day for team-mate and defending champion Joan Mir who completed FP2 down in 21st place.

Yamaha refugee Maverick Vinales started his MotoGP race debut for Aprilia in 19th place on the FP2 times as he continues to adapt to the RS-GP. 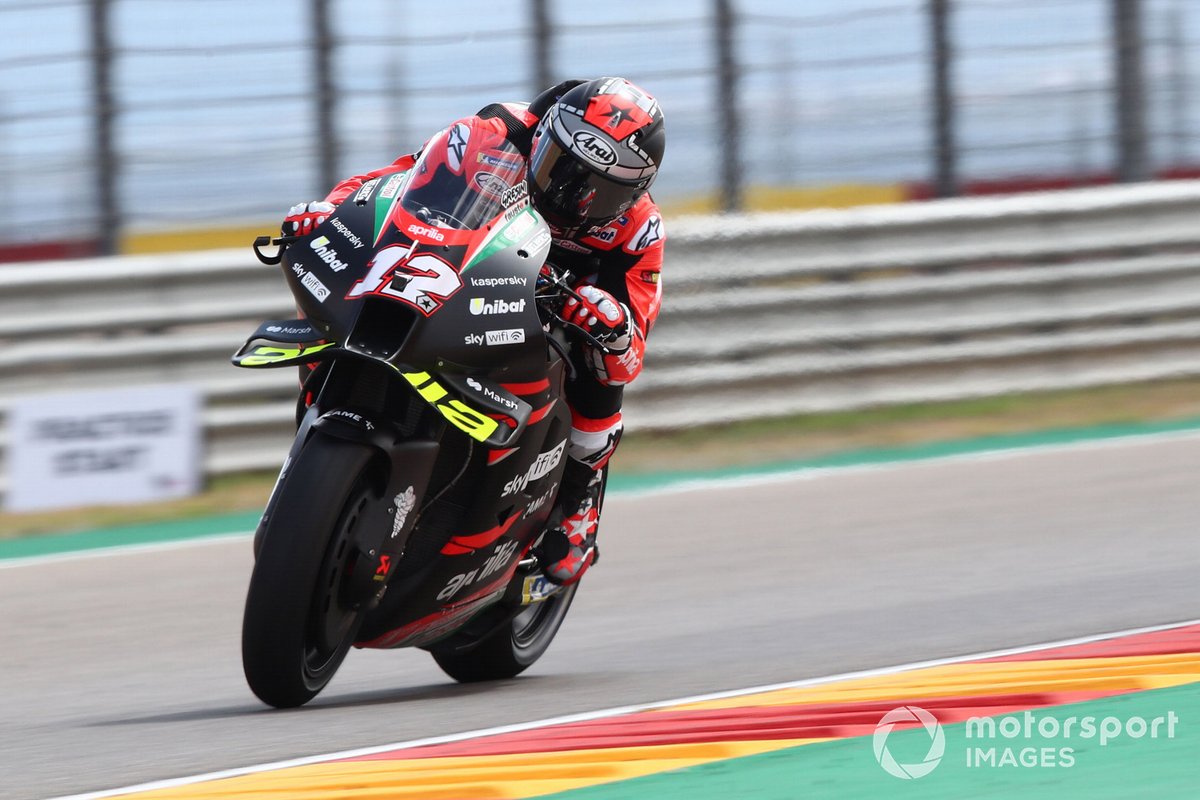 What time does qualifying start for the Aragon MotoGP?

The fastest 10 MotoGP riders on the FP1-2-3 combined timesheet automatically head into Q2, with the rest of the riders entering Q1 of qualifying. The two riders who are fastest in the 15-minute Q1 session will progress into Q2 to compete with the top 10 from practice. Q2, which also lasts 15 minutes, decides who gets pole position and the qualifying order for the front four rows of the grid.

How can I watch Aragon MotoGP qualifying?

In the United Kingdom every MotoGP practice, qualifying and race is broadcast live on BT Sport.

Aragon MotoGP qualifying will be broadcast on BT Sport 2, with the programme starting at 11am BST to also cover qualifying for the Moto3 and Moto2 classes.

MotoGP also offers its own live online video streaming service which is available to stream in the UK. 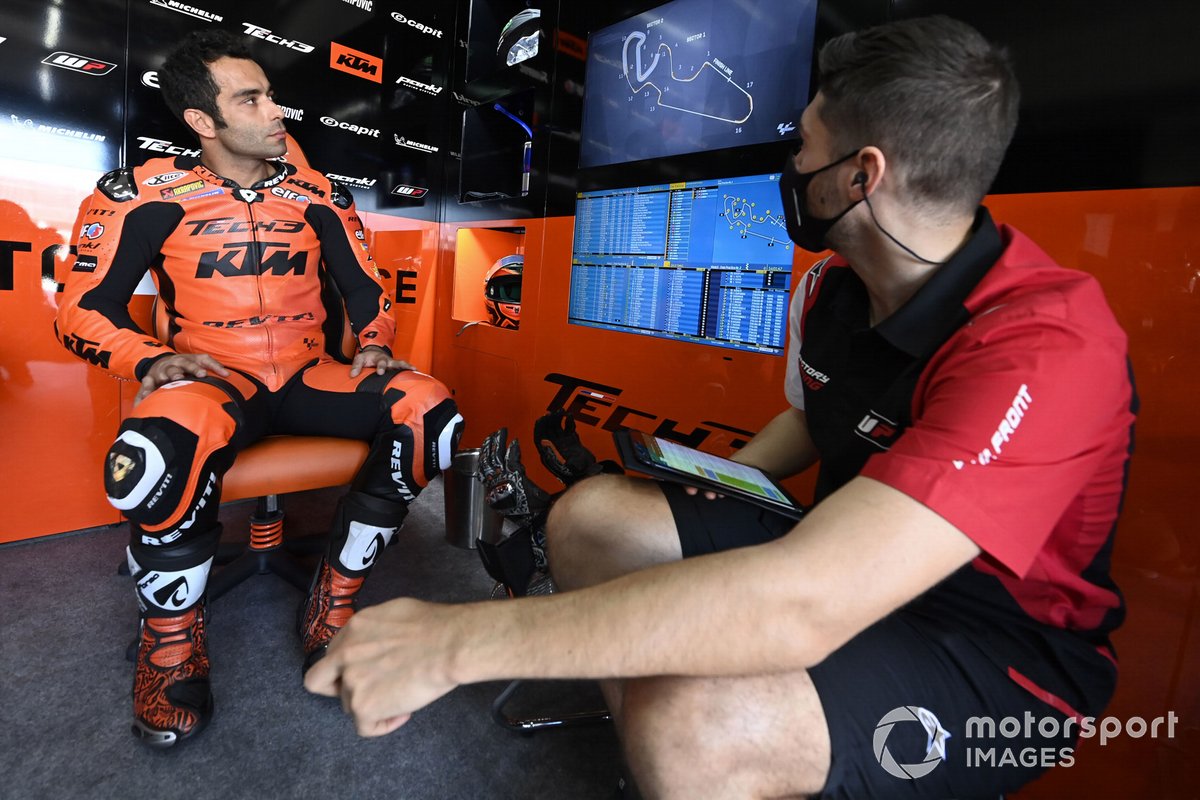 What’s the weather forecast for qualifying at Aragon?

Sunny but cloudy weather conditions are forecast for qualifying at Aragon on Saturday afternoon with a high of 26 degrees Celsius – seven degrees warmer than qualifying for the British MotoGP last time out.