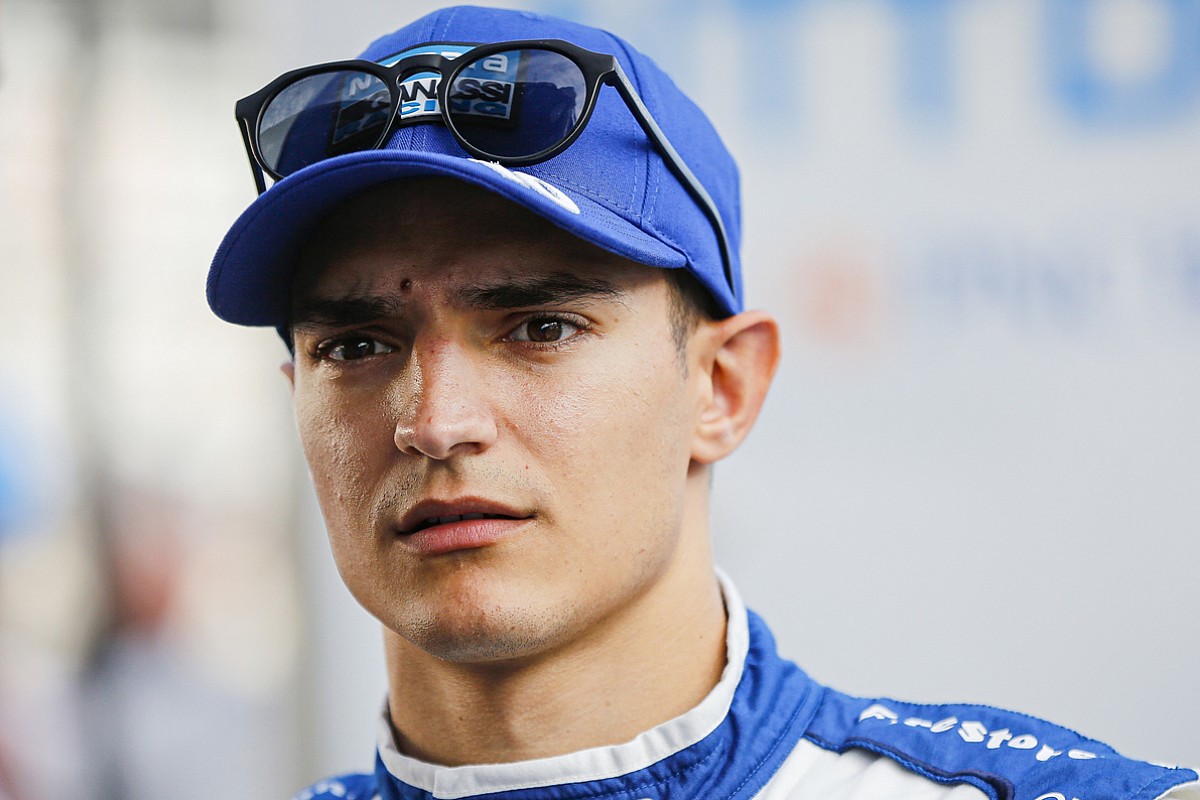 Despite an off at the final corner that brought out one of three red flags mid-session, Spanish sophomore Palou headed the field with a 58.782s lap on the red-walled soft compound Firestone tyres to go 0.102s faster than Castroneves.

The Brazilian veteran, making only his fourth appearance of the season for Meyer Shank Racing ahead of his full-time return to the series next year with MSR, narrowly pipped outgoing team-mate Jack Harvey by 0.004s in the only track time before qualifying later today.

Championship leader Patricio O’Ward took fourth for Arrow McLaren SP-Chevrolet, 0.110s down on Palou’s effort, while double series champion Josef Newgarden was the best of the Penske contingent in fifth.

Ex-Formula 1 driver Romain Grosjean was the best rookie in sixth with his Dale Coyne Racing with RWR machine, pipping 2019 Portland winner Will Power who set his fastest time on the hard compound primary tyres to go seventh fastest.

Team Penske rookie Scott McLaughlin suffered an off at the final corner late in the session that brought out the red flag but he finished the session 12th, while Max Chilton of Carlin was the other driver who halted the session with a spin-and-stall. 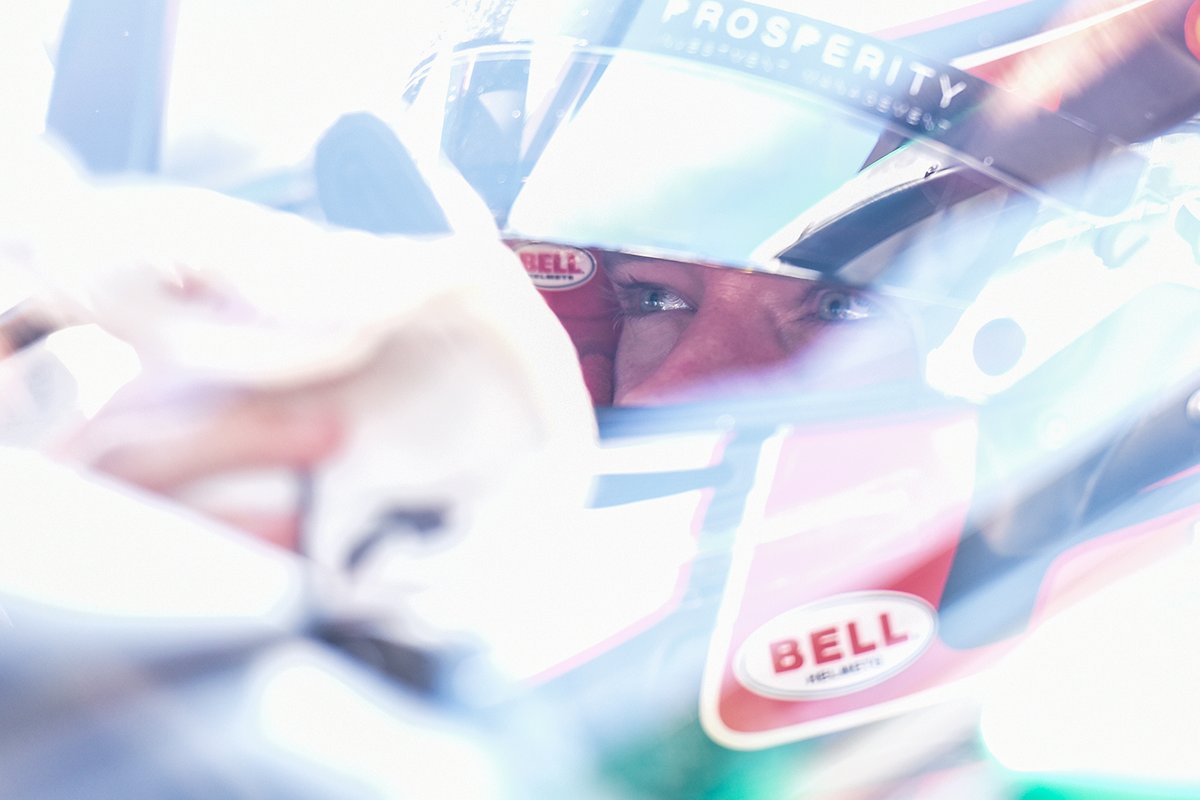 RLL team-mate Takuma Sato suffered a problem with his Honda engine on his third lap, which prevented the two-time Indy 500 winner from setting a representative lap.

The Ferrari F1 test driver finished 24th as his Juncos Hollinger team returned to IndyCar competition for the first time since the 2019 Indy 500.

Ilott’s best effort was 1.135s from Palou’s pace, but the Briton didn’t set a time on the Firestone ‘red’ compound.