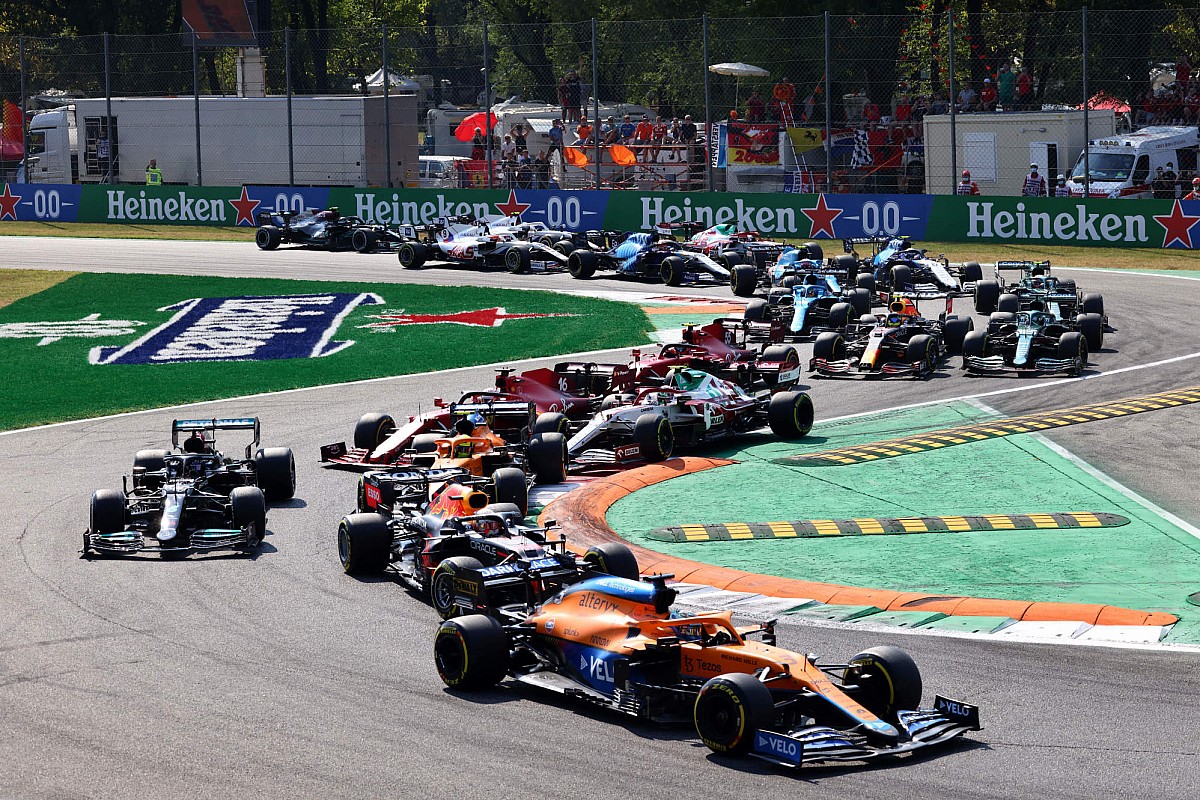 But the biggest talking point of the weekend was the second high-profile crash of the year between F1 world title rivals Hamilton and Verstappen, which resulted in the Red Bull driver picking up a three-place grid penalty for the Russian GP.

The Italian GP also saw the return of the sprint race format, with Valtteri Bottas winning the Saturday event, while the sprint was met with a mixed reception from fans and drivers alike.