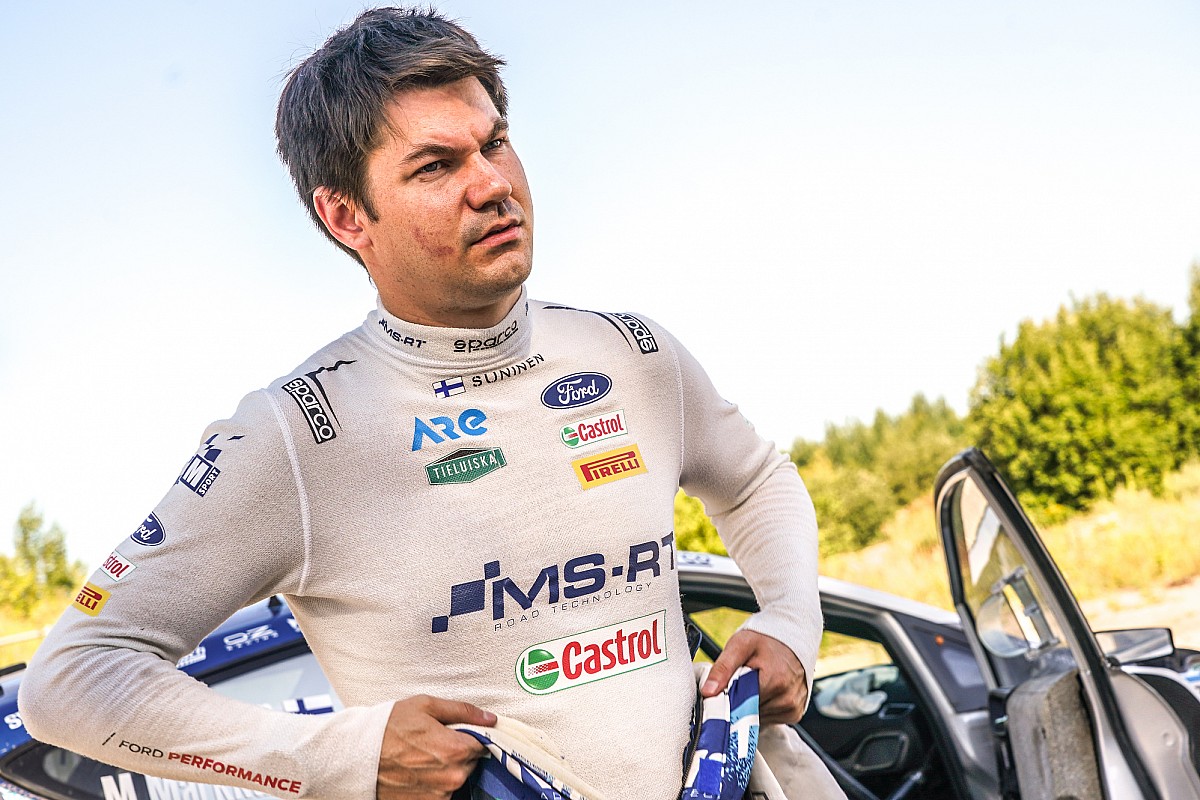 Hyundai has confirmed Suninen will join its ranks alongside WRC2 regular Jari Huttunen with the news coming shortly after the Korean marque announced that Oliver Solberg will drive a WRC car at the October 14-17 October event.

This is the second drive Suninen has secured since his shock departure from M-Sport last month.

The Finn elected to split from the British team after being offered a more WRC2 focussed programme for the remainder of the year, having started the year switching between the WRC and WRC2 Fiestas.

This outing at Rally Spain will follow an appearance at his home round Rally Finland from 1-3 October, where he will drive a Volkswagen Polo.

“Hyundai Motorsport is known as a great team with a strong team moral, professional and motivating mentality,” said Suninen.

“The whole team has always been oriented on good results in WRC and Laos WRC2.

“It is great to be part pf this big team, and I’m looking forward to the whole experience and delivering results in WRC2 with the new Hyundai i20 N Rally2 car at Rally Spain in a couple of weeks.” 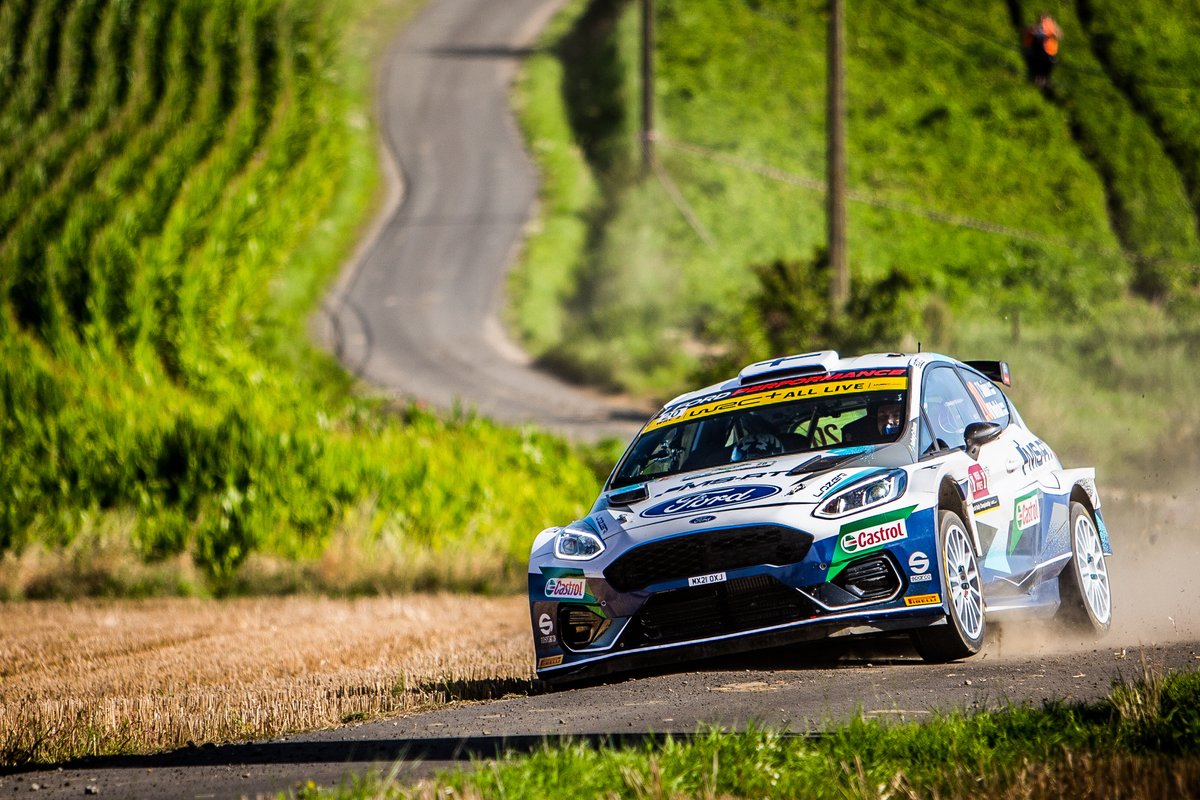 Suninen’s plans for next year are yet to be announced but realistically there is only two vacant WRC seats available should he wish to return to rallying’s top flight.

The 27-year-old had been linked to an open seat at Toyota, but former Toyota, Citroen and M-Sport driver Esapekka Lappi appears to be the favourite to land that drive.

Lappi will join the Toyota squad for Rally Finland where he will pilot a fifth Yaris WRC. The car will be run by the factory Toyota team but will appear in privateer colours.

Hyundai also is yet to reveal plans for its third car, although Dani Sordo and Oliver Solberg are thought to be in the mix to land that drive, with current Hyundai driver Craig Breen linked to a possible move to M-Sport Ford.