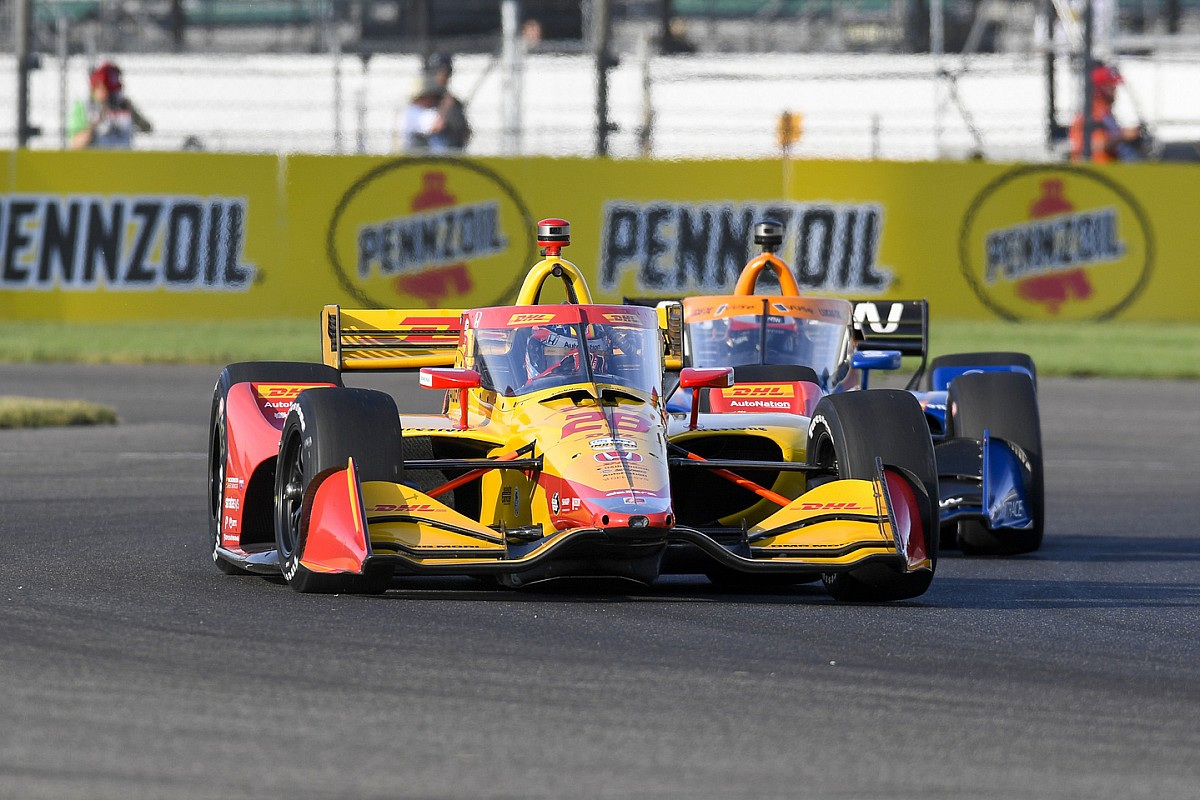 However, after two winless seasons – three should he not triumph in final events of this year’s campaign at Laguna Seca or Long Beach – the team will bid him farewell.

His best result so far in 2021 has been a fourth place at Nashville, while Hunter-Reay only managed a solitary podium last year as he finished 10th in the final standings.

“What started as three races in 2010 grew to over a decade of successes,” said an Andretti Autosport statement.

“Through 12 seasons, Andretti Autosport, DHL and Ryan Hunter-Reay climbed mountains. We claimed a championship and captured victory on racing’s biggest stage. And now, over the next two weekends, Ryan will turn his last laps as our IndyCar team-mate.

“Thank you, Ryan, for 12 great seasons with us: 15 wins together, an Indy 500 victory and an IndyCar title.

“Always a champion, always a friend. Wishing you the best of luck in the laps ahead.”

Hunter-Reay said on Twitter: “This team is and has been like family. Twelve seasons, some of the best memories and accomplishments of my life. Team-mates that have become some of my best friends and thankful for Michael Andretti giving me a shot way back when. Checked off all the major boxes. Onward!” 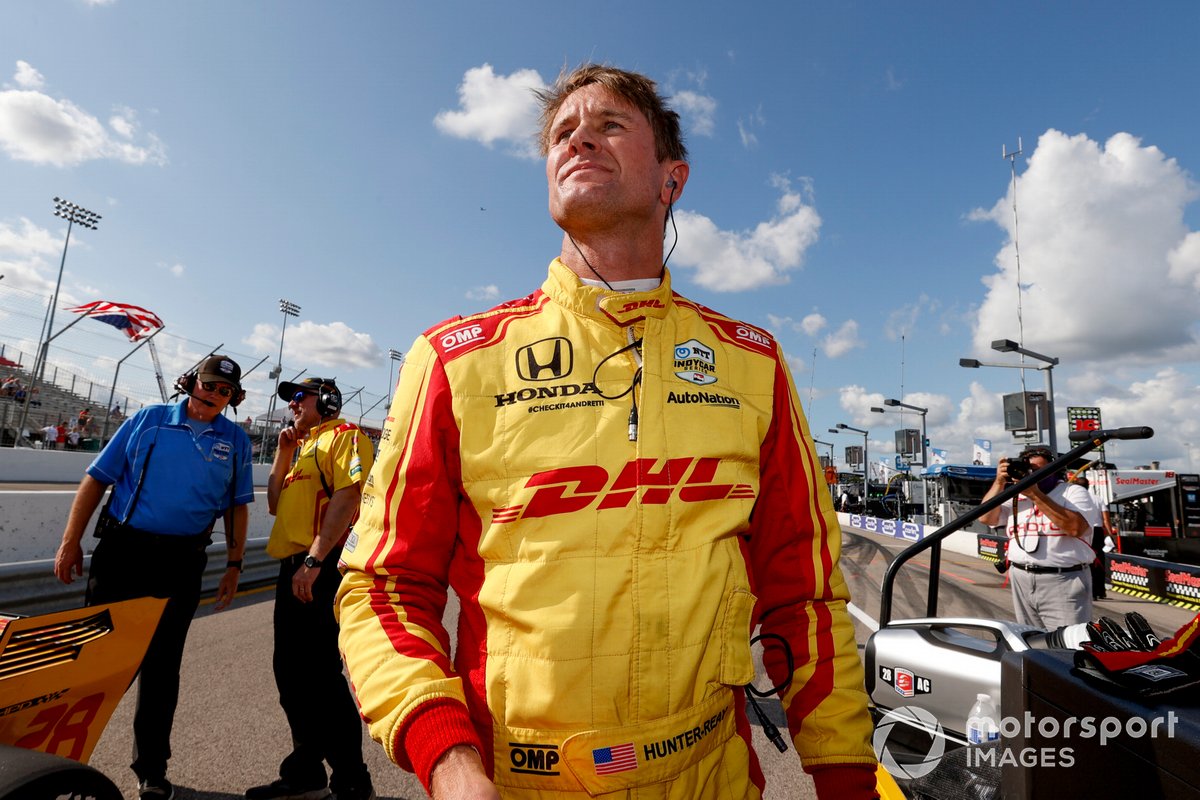 Writing on Twitter, Andretti Autosport stablemate Alexander Rossi labelled Hunter-Reay as “without a doubt, the best team-mate I’ve ever had”.

“We’ve been through a lot together the past six years so I’ll miss having him at the team,” he said.

“That said, I know we will be seeing him around and I personally plan on being at his house and on his yacht a lot this winter.”

“What an honour it’s been to have Ryan as a teammate for the last three years,” he wrote on Twitter.

“His insight and feedback helped me so much. Sad to see him leave but was happy I got the opportunity to know and learn from him!”

Hunter-Reay is believed to be in the running for drives at three IndyCar teams next season, including as a road/street/Indy 500 driver in the #20 Ed Carpenter Racing machine, which is one of his favoured options.

Romain Grosjean is expected to be confirmed as taking Hunter-Reay’s place at Andretti within the next 10 days, while Indy Lights graduate Devlin DeFrancesco will be named as replacement for James Hinchcliffe.