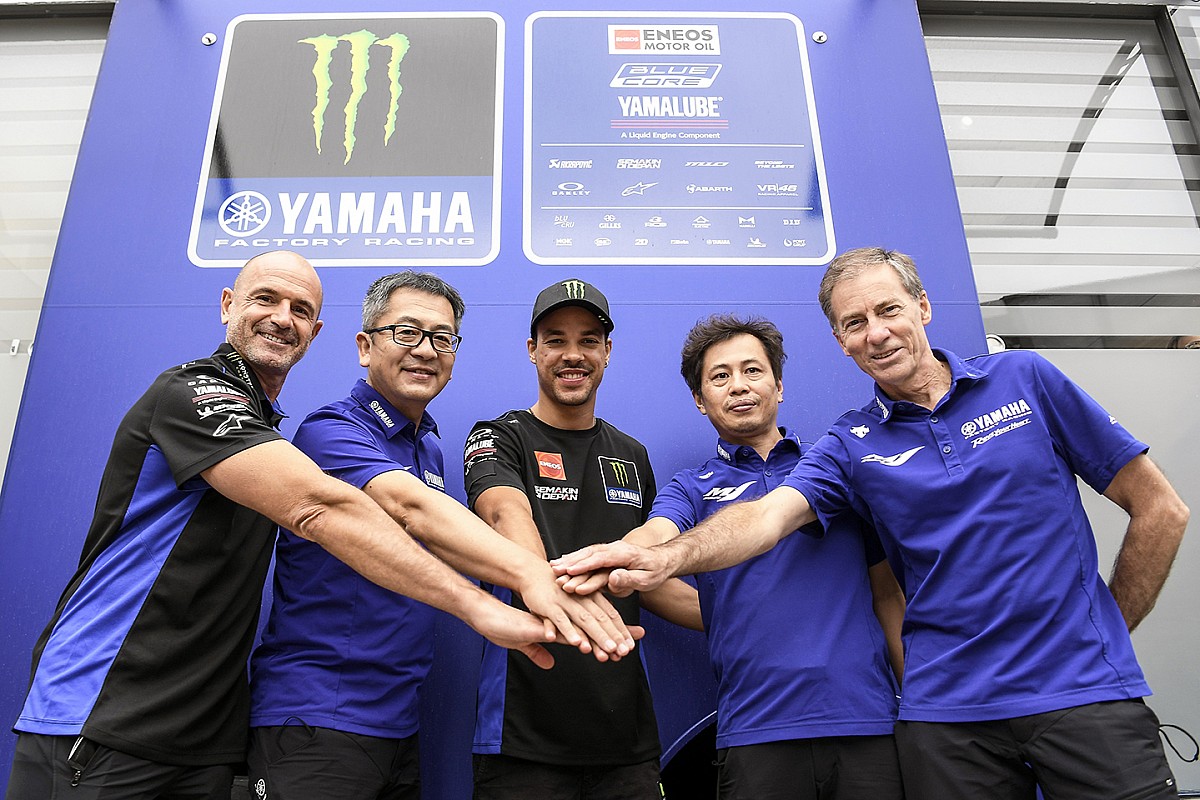 Morbidelli has been long-expected to join the factory Yamaha squad next season following Maverick Vinales’ decision to quit the team a year earlier than planned back in June.

However, Vinales’ suspension following the Styrian Grand Prix and subsequent ousting mid-season by Yamaha has forced the Japanese manufacturer to promote Morbidelli from Petronas SRT early to take Vinales’ place.

Morbidelli has been sidelined since June after undergoing knee surgery and will return in this weekend’s San Marino Grand Prix – the scene of his maiden MotoGP victory last year.

Yamaha has also elected to lock the three-time MotoGP race winner into a long-term deal through to the end of 2023.

“I’m very pleased and happy about facing this weekend and this highly anticipated new chapter with the Factory Yamaha team,” Morbidelli said.

“I’ve been trying to recover as much as possible for the final stage of this championship.

“I wanted to make my comeback at a track I know well and have great memories of, like Misano.

”I’m looking forward to jumping on the bike and starting my journey with the Monster Energy Yamaha MotoGP Team. 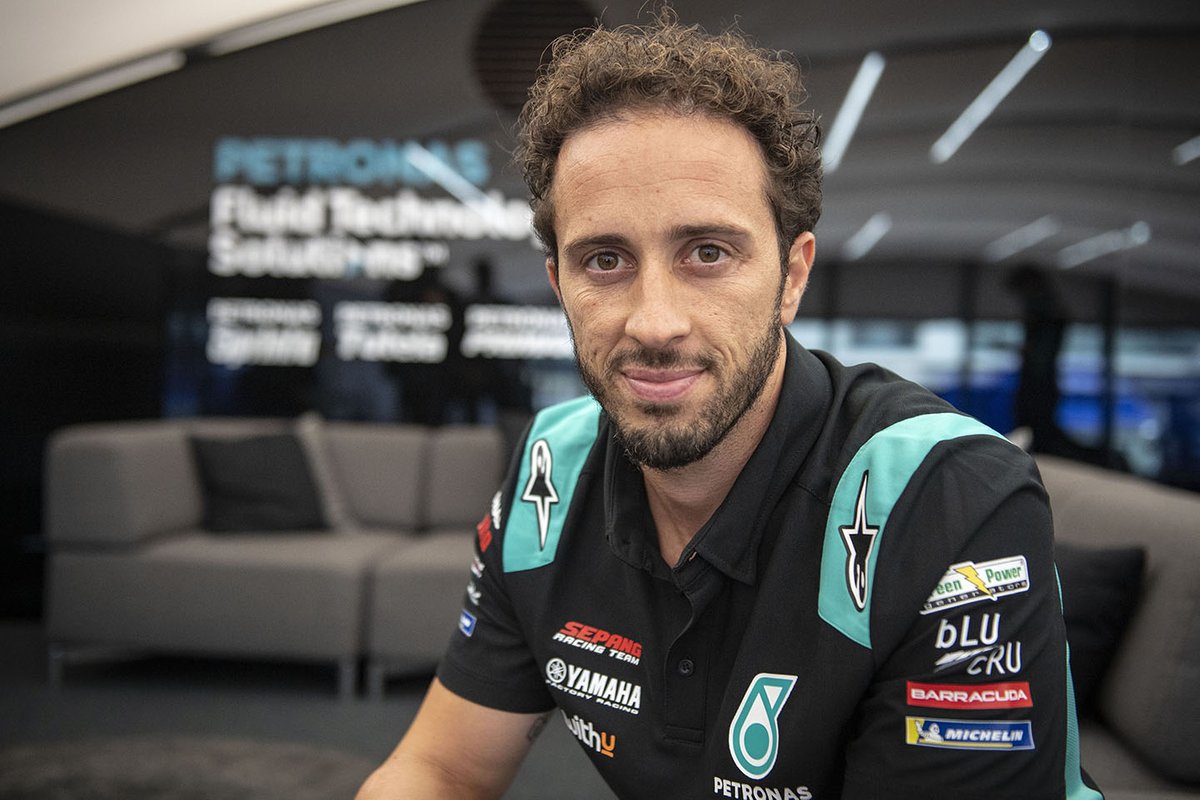 Dovizioso has spent most of 2021 on the sidelines having elected to take a sabbatical following his axing by Ducati at the end of the 2020 campaign.

The 15-time MotoGP race winner intended to mount a full-time return in 2022, which initially looked like it would come with Aprilia after he took up a testing programme with the Italian marque from April.

However, that avenue closed on him when Aprilia signed Vinales for 2022 instead – though Vinales’ ousting from Yamaha in the wake of his suspension after the Styrian Grand Prix and Franco Morbidelli’s promotion to its factory squad offered Dovizioso a lifeline.

He has been drafted in to replace Morbidelli for the rest of the year at SRT, and will remain with the team into 2022 aboard a factory Yamaha – signing directly with the Japanese marque.

SRT will become a new entity entirely in 2022 helmed by its current team management, as the current Sepang Racing outfit will quit MotoGP altogether at the end of this year after title sponsor Petronas elected to do the same.

“Racing with Yamaha has always been my dream, and that’s why when the opportunity arrived I did not think twice, although I know it’s going to be a tough challenge for me,” Dovizioso said.

“I’ve got many things ahead of me to learn: a new bike, a new team, a new working system.

“It‘s a big challenge that starts at Misano, my home GP. This makes it even more exciting. I can’t wait to be aboard my M1!” 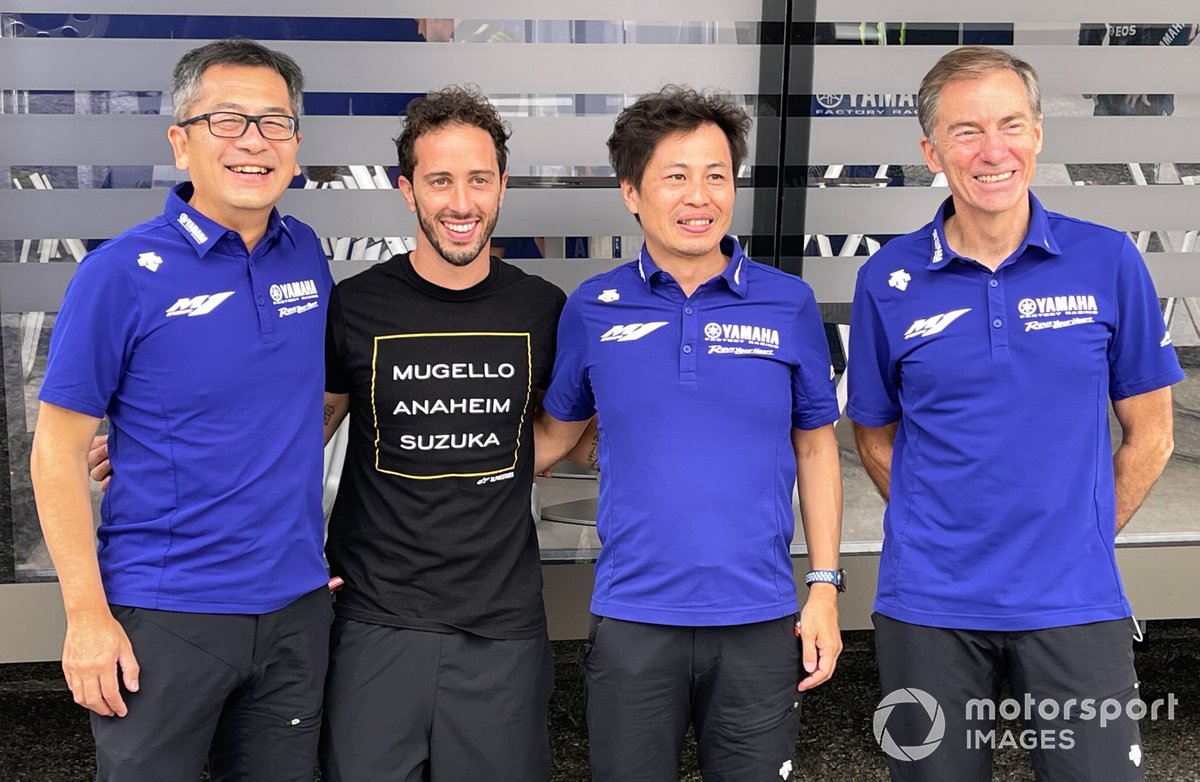 Dovizioso spent one season on a Yamaha back in 2012 when he rode for Herve Poncharal’s Tech3 squad, with the Italian scoring five podiums that year before switching to the factory Ducati team in 2013.

The three-time championship runner-up will be Valentino Rossi’s fifth team-mate in 2021, with Morbidelli’s knee injury back in June leading to the likes of Garrett Gerloff, Cal Crutchlow and Jake Dixon lining up on the ‘A-spec’ SRT M1.