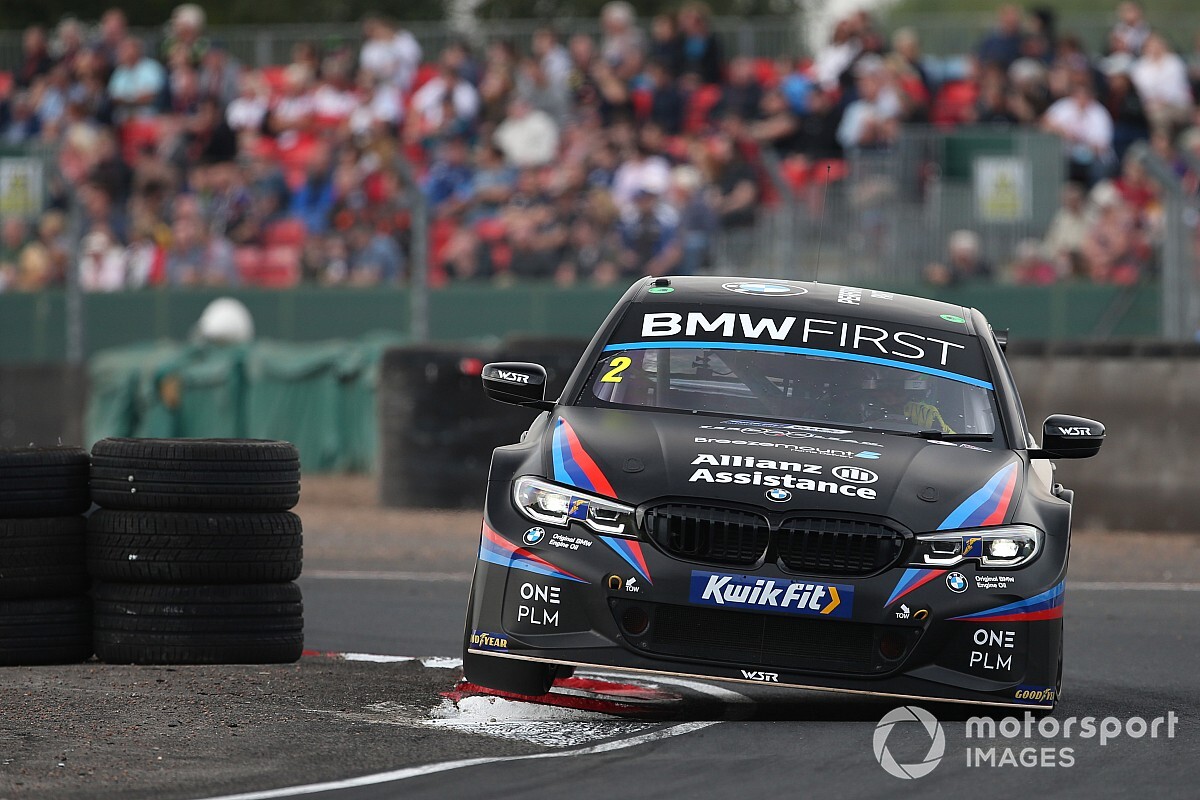 Turkington, who was drawn on reversed-grid pole position, got the jump on front-row partner Gordon Shedden off the line, and never looked back.

Once again, the race was neutralised by an early safety car to recover the stranded machines of Dan Lloyd and Jack Mitchell, victims of a multi-car first-corner tangle, but Turkington made a perfect restart, crossing the line 0.790 seconds in front of Shedden already.

Shedden kept Turkington honest for a few laps, before the Northern Irishman pulled the gap beyond a second by the seventh lap of 16.

Three laps later it was over three seconds, and Turkington finished 3.5s to the good, jumping up to third in the championship.

“It felt much like Thruxton [scene of the previous round] the way my day improved,” said Turkington.

“I had to battle really hard today, but that’s the way it goes – P7 in race two put me on pole and we converted it, so I’m really proud of the team for that.”

As Shedden fell back, he came under attack from the Laser Tools Racing Infiniti Q50 of championship leader Ash Sutton, on 39kg of ballast.

Sutton constantly sought an opening, especially in the final complex and hairpin, but had a buckled right-front wheel from striking the kerb at the first corner while fending off Tom Ingram and Josh Cook. 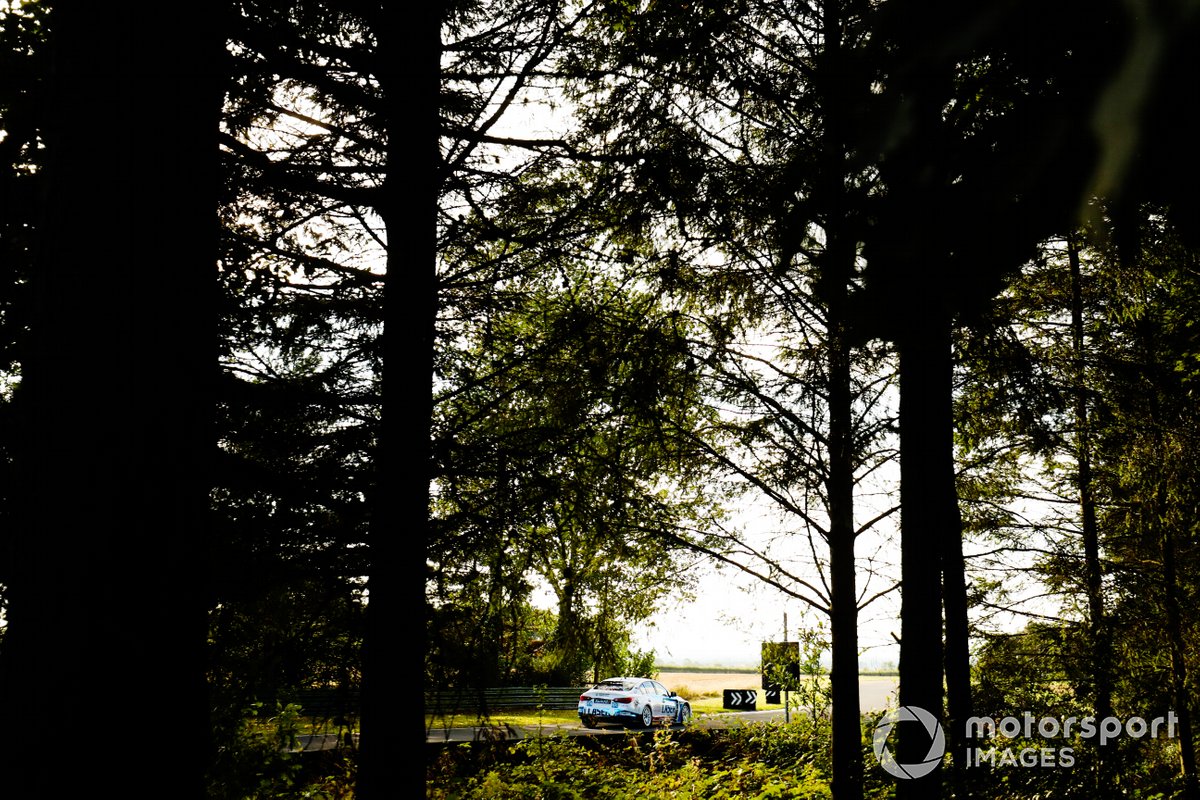 Two-time champion Sutton was reluctant to try a risky move with his Infiniti in that state, but completed the day with a podium and is 29 points ahead of new series runner-up Jake Hill going into the final three rounds.

Ingram, who has fallen from second to fifth in the standings after the Croft races, claimed fourth position in his Excelr8 Motorsport Hyundai i30 N.

A right-front puncture on the Hyundai hobbled Ingram over the last couple of laps, but he had just enough air pressure left to fend off the fast-closing Josh Cook’s BTC Racing Honda.

Aiden Moffat completed his best weekend yet in the BTCC, claiming sixth in his LTR Infiniti to add to his win and second place from earlier in the day.

Hill fell away from Moffat, who like him was running the soft option tyre in this race.

The Motorbase-run MB Motorsport Ford Focus has struggled on the soft Goodyear this season and this, combined with 75kg on board, meant that Hill was happy to rescue seventh place after a win and a second in the first two races.

Hill’s pace deficit meant he came under attack from Adam Morgan’s Ciceley Motorsport BMW: on the sixth lap the Ford got sideways into the complex and was inadvertently nerfed by Morgan; then, as Hill gathered up the moment, a flick of accidental contact sent Morgan off the road and into a spin.

Senna Proctor then took up the challenge, but couldn’t find a way past Hill and claimed eighth in his BTC Honda, ahead of Dan Rowbottom’s Dynamics Honda and Tom Chilton’s Ciceley BMW.

Rory Butcher made good progress from the back of the grid to finish 11th in his Speedworks Motorsport-run Toyota Corolla.