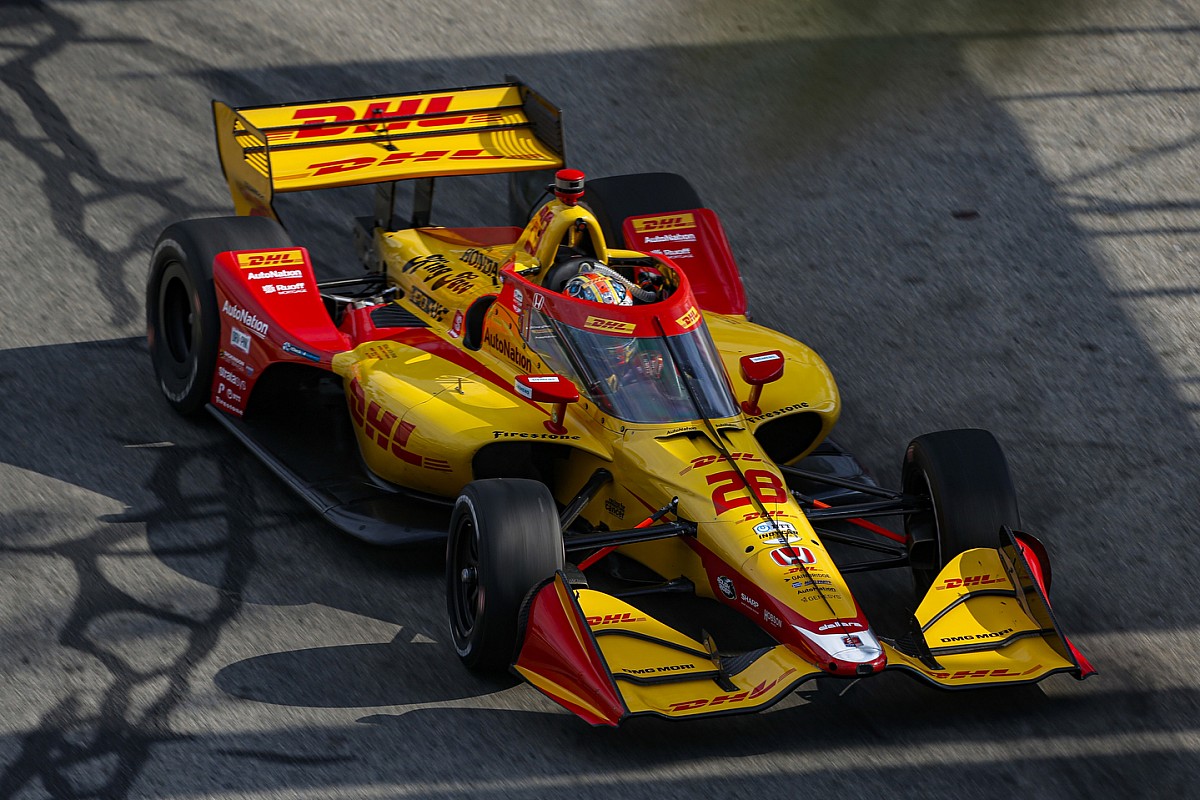 The 40-year-old joined the team in 2010 and won the first title following the series’ switch to the ubiquitous Dallara DW12 in 2012.

He then won the Indianapolis 500 in 2014 after a tight battle with Helio Castroneves and, aside from a slump to 12th in 2016, has finished in the top 10 in the standings every year, taking 15 of his 16 career wins with the squad.

But having not won a race since the 2018 series finale at Sonoma, Hunter-Reay agreed with team boss Michael Andretti at the end of 2020 that they would part ways following the 2021 campaign.

His replacement, Romain Grosjean, was announced on Friday.

Speaking ahead of his final race outing with the team at Long Beach this weekend, Hunter-Reay said: “It’s been coming for a while.

“Michael and I agreed this is our last season together back in November of 2020. Going into this year we knew this was our last year together.

“I’ve been with this team for 12 years, have been with the same engineer [Ray Gosselin] longer than I’ve been married, and I’ve got three kids, so go figure that one out!

“In sports, in business, anything like that, everything evolves, it always does. Change is inevitable, and it’s a good thing usually.

“I think it’s definitely a good time to shake things up. I wish Andretti Autosport, Romain and [main sponsor] DHL the best.” 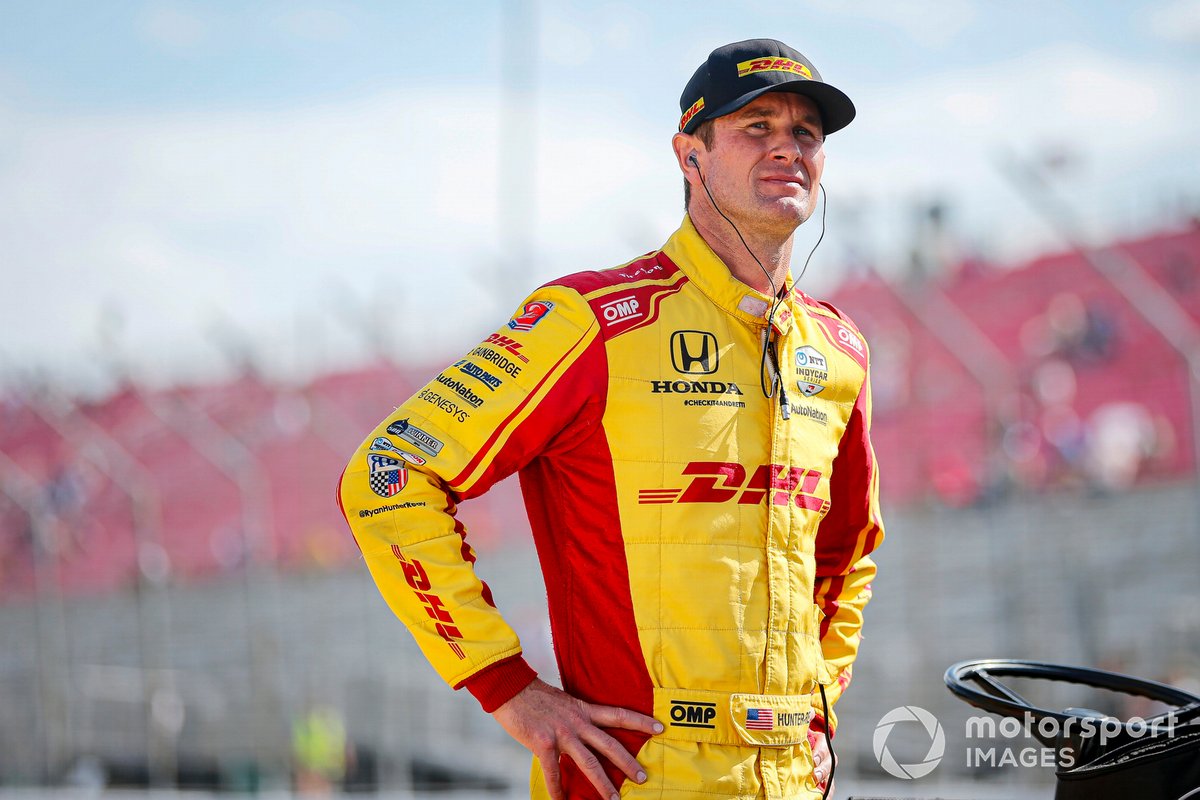 Despite turning 41 in December, Hunter-Reay said he still feels “like I’ve got race wins in me” and was looking to find “the right opportunity and the right situation” to remain in the championship next season.

Asked if he was downbeat or upbeat for his farewell outing with the team, at the scene of his first win with Andretti in 2010, Hunter-Reay said: “I’m all smiles absolutely, racing at one of my favourite racetracks in an IndyCar.

“You can either go through it with a big smile on your face or you can just be mad and kick the can all the time. That’s how I’ve always been – enjoy it, go forward with a positive attitude. That’s what I’m doing for sure.

“Obviously we had a great run. We checked all the major boxes off. Like I’ve said, certainly some got away at times.”

Asked if he would be seen in IndyCar again, he replied: “Yes, absolutely.”