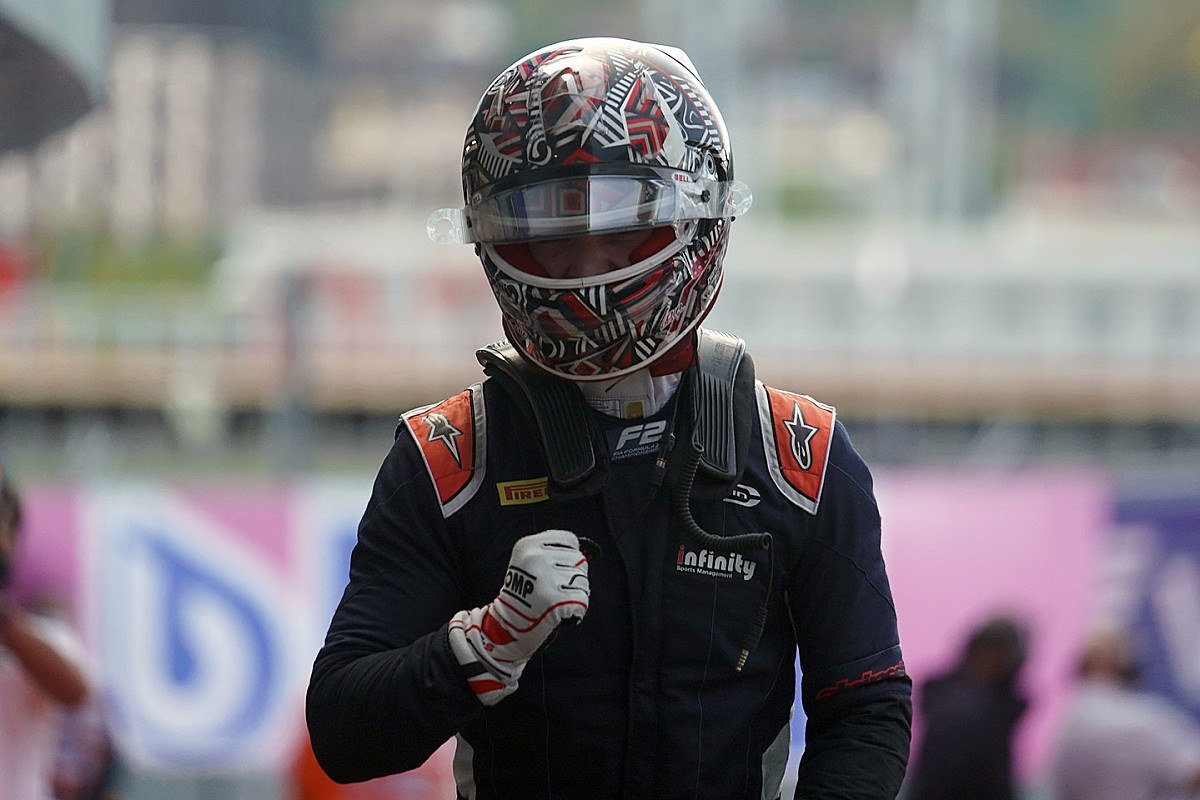 Ticktum, who scored his second win of the Formula 2 season in Sochi this weekend, and currently lies fourth in the points table, said that IndyCar, DTM and Formula E were all options for him in 2022, having conceded that his F1 hopes had gone.

“His natural talent is right up there, and I think he’d really relish the challenges that IndyCar presents, in terms of all the different types of track we race on here.

“I think he’d really throw himself at it, and he’s certainly looking at IndyCar, but we’re not his management.”

Ticktum, a two-time Macau GP winner and the runner-up in the 2018 Formula 3 Euro Series, has faced questions over his temperament due to some controversial incidents in his career, but Tindall commented: “He’s basically a good kid, but I think even he would agree he’s been his own worst enemy on occasion.

“We’ve certainly tried to mature him though. We try to create a family environment in our team here and in Europe, so drivers can reach their personal potential but also feel comfortable with their weaknesses and improving those as well. We hope drivers feel it’s an environment where they can be honest about where they are and where the car is.

“And so I think Dan knows – as hopefully all our drivers know – that we’re 100 percent behind him. I think he appreciates that and carries it with him when he’s on track.” 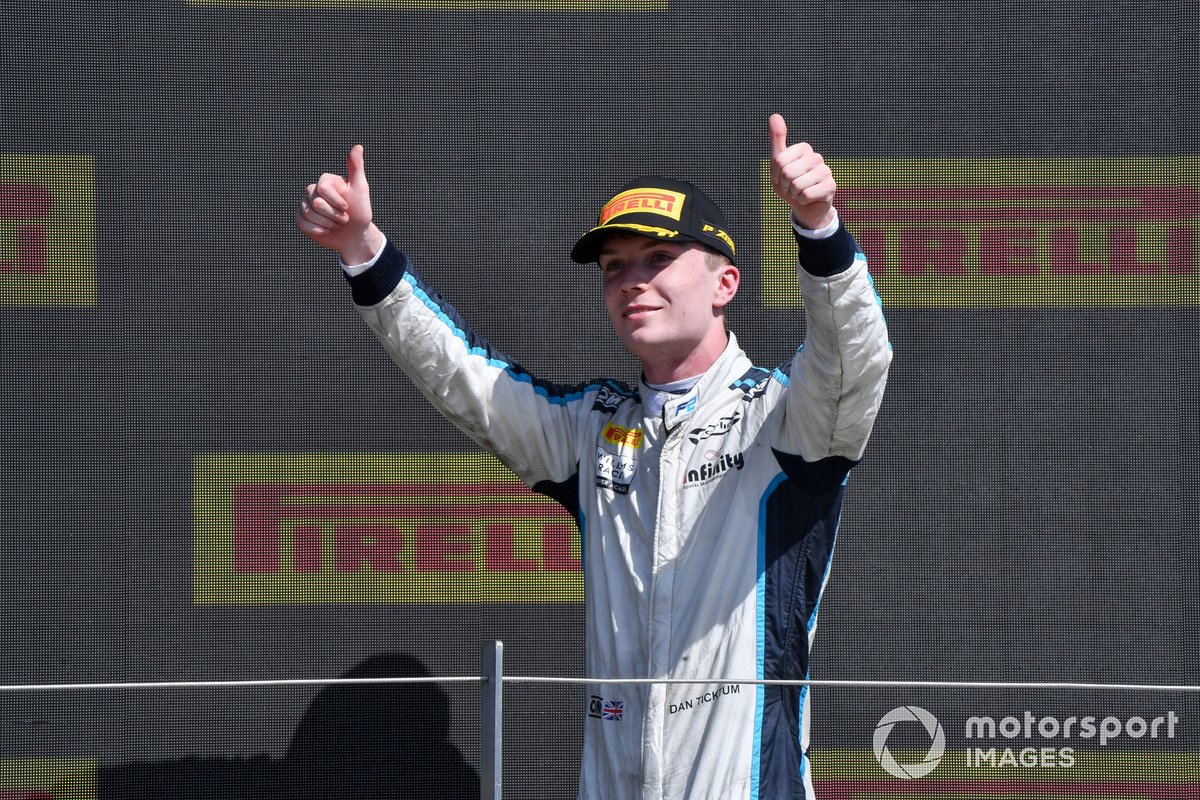 Regarding Carlin’s IndyCar plans for 2022, Tindall said nothing could be confirmed presently, but that she and Trevor are hoping Max Chilton will continue. Chilton currently competes on all road and street courses plus the Indianapolis 500, while the #59 Carlin-Chevrolet is driven by Conor Daly on the other ovals.

“Max is focused on one race weekend at a time and I think we’ve seen what that’s done for his performance,” said Tindall. “We feel he’s done an amazing job in qualifying [11th in Portland – ahead of all four Penske-Chevys – and 10th in Laguna Seca].

“We’ve got more to do on our race pace and that’s partly because we haven’t had as much testing for the teams. You really only know how the car is on a long run when you have the ability to do that in testing. So that’s what has really cost us in the last couple of races when we’ve qualified really well.

“But yeah, Max is super-dedicated and we’d love for him to continue.”