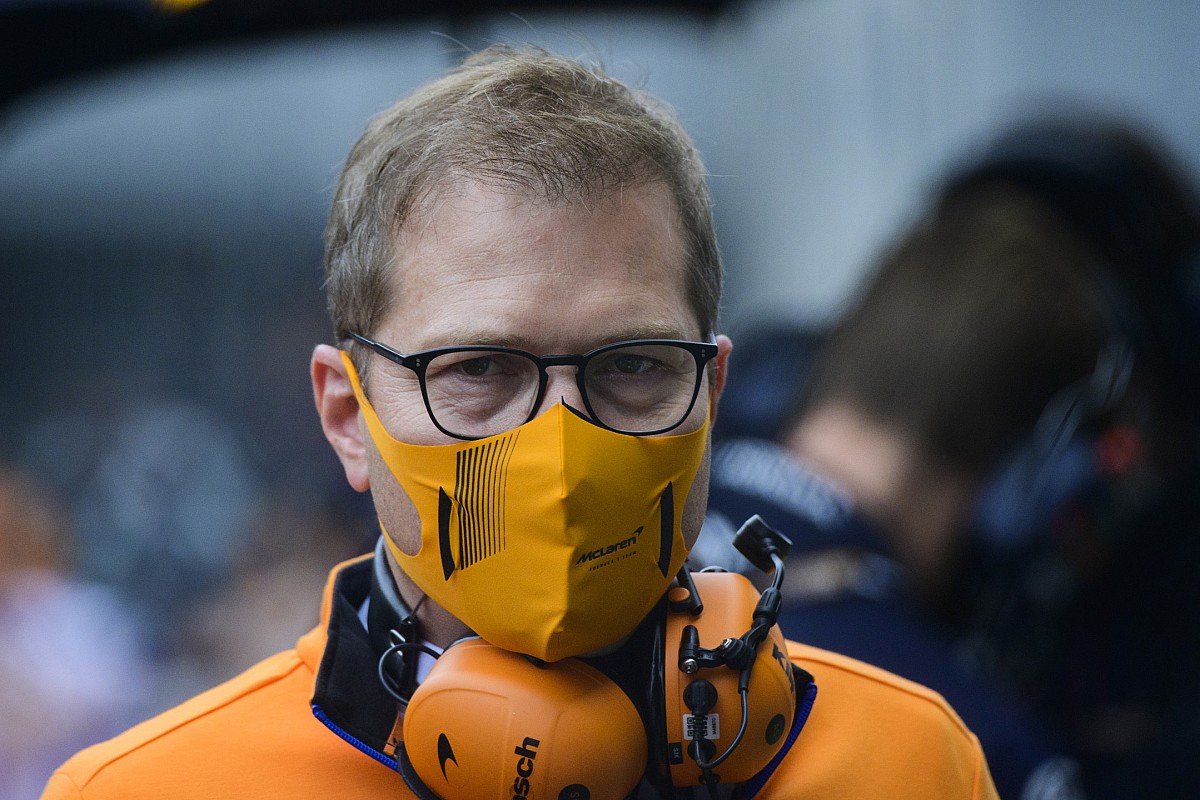 F1 is set to publish its 2022 schedule on 15 October, after the next meeting of the FIA’s World Motor Sport Council.

Speaking this week, F1 CEO Stefano Domenicali said that F1 was aiming for 23 races, which would be slotted in to a more compact timeframe than this season.

While that means there will be more of the much-hated triple headers, there is some suggestion that F1 will shuffle the running order to ensure that the workload is minimised as much as possible.

“The idea is to make sure there is the right rhythm to the calendar,” Domenicali told Sky. “There are of course considerations related to periods to make sure logistically the flow has to be right.

Despite the promise of the ‘right rhythm’ to the schedule, the prospect of more triple headers – which are especially challenging for team personnel – has not been universally welcomed.

But Seidl, who is clear in his dislike of triple headers, remains hopeful that the calendar that F1 settles on will deliver a good compromise in ensuring staff are not burned out.

“I think it’s important that we wait for an official confirmation of next year’s calendar because there are dates around at the moment which are not the same as the information we are having,” said Seidl.

“I don’t want to talk too early about the calendar, because it’s Stefano’s job to broadcast it once it’s done.

“But I think we have a clear position on what we want to see from the calendar going forwards, we also understand that it needs some time, and probably needs some time for a transition as well. But our position hasn’t changed.

“The ideal calendar is a calendar of 20 races, and maybe having 15 races as fixed events and have the possibility to rotate around five venues for example, year-by-year, to be able also to explore new markets or venues. 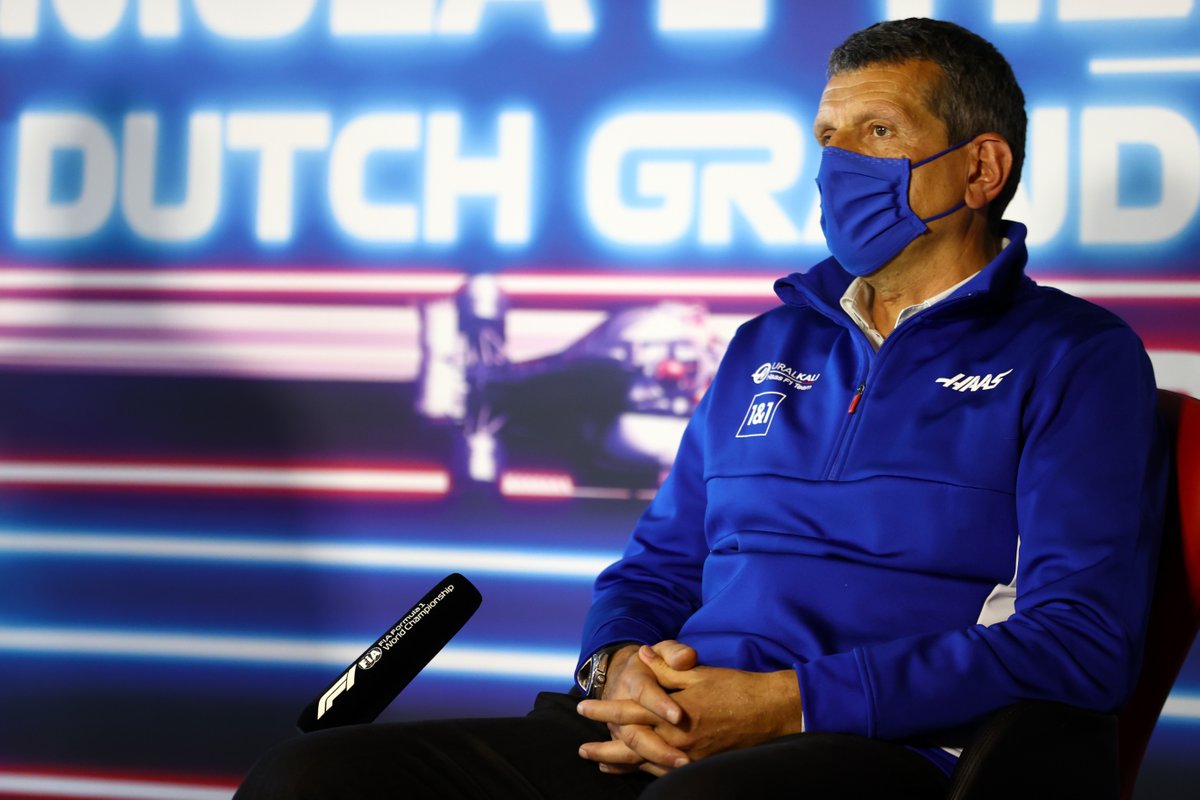 “I think Stefano is looking into all this, in the end, it’s his job, and his responsibility.

“And we have a lot of trust that he finds the right balance there as well, between the commercial interests that we obviously are having as a team, but also in terms of looking after his people, after our people, after you guys [the media] as well, being part of this circus.

“The most important thing is that we are having a good dialogue with F1, especially with Stefano. And I think we just need to wait now until it gets published, what the plans are for next year.”

Haas boss Gunther Steiner, who has also spoken out in the past against triple headers, said that F1 simply had to accept them if it wanted enough races slotted in.

“It could be that they have to introduce a few triple headers – a few, but not many – to make sure that the calendar fits in what we want to do,” he explained.

“In the end, if you like it or not, it’s part of our job, and we cannot always decide.

“If you compare with people that work in the entertainment industry and in concerts, for these guys it’s a continuous triple header because they never go home when a tour starts: it’s a six-month tour.

“I know that then it’s finished and we keep on going, but I don’t know how many there are next year. I’m guessing there will be maybe a few, and we just need to deal with it the best we can, because it’s part of our business now.”