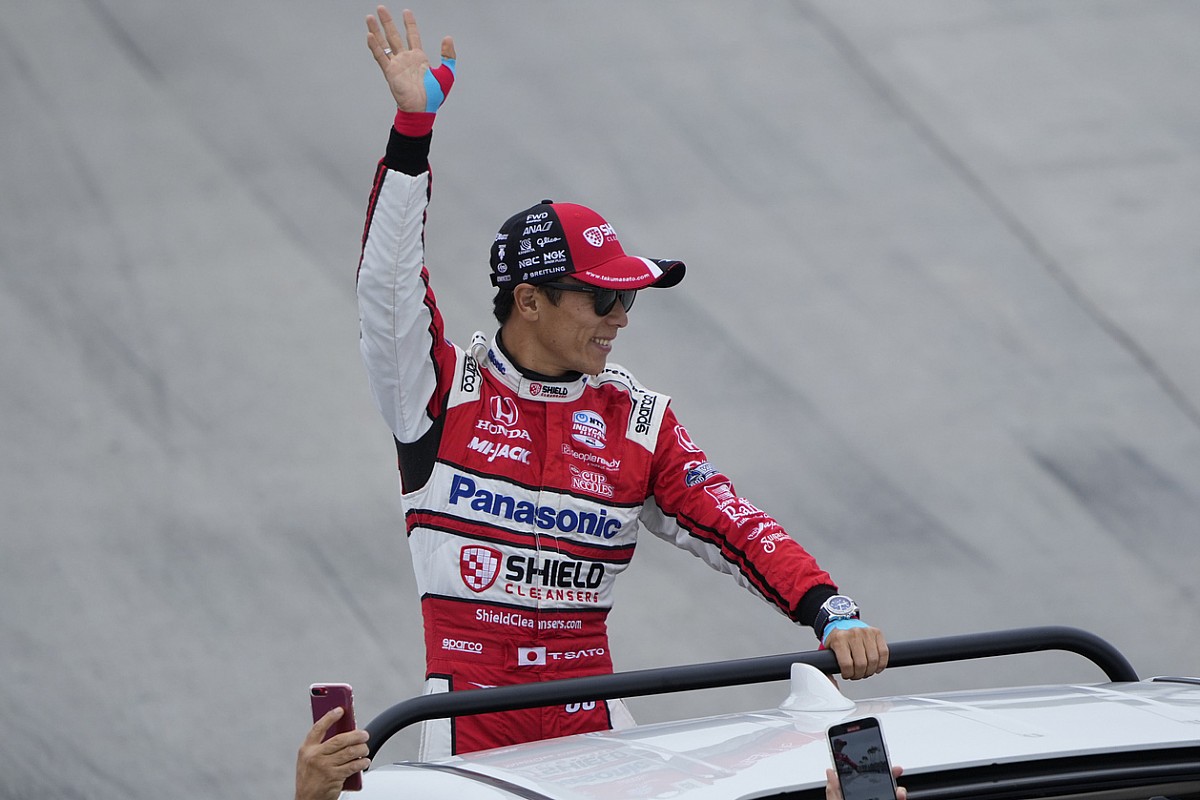 As expected, the former Formula 1 driver’s latest term with the team co-owned by Bobby Rahal, David Letterman and Mike Lanigan has ended after a four year stint, during which Sato won at Portland in 2018, Barber and Gateway in 2019 and the Indy 500 in 2020, his second triumph at the fabled Indianapolis Motor Speedway.

Sato finished 11th in this year’s championship, with a best result of fourth at Detroit along with seven other top-10 finishes.

This was in fact his fifth season at the team having also competed for RLL in 2012, not only earning two podium finishes but also coming one failed pass away from winning that year’s Indy 500, spinning into the wall on the final lap.

Rahal, 1986 Indy winner, said: “It was a privilege and honour to have Takuma with us twice over the years. We appreciate the commitment and the energy he brought every day to the track and to everything that we were doing as a team.

“Of course we are forever indebted to him for bringing the car home first in the 2020 Indy 500. It was a special moment for me personally, for Mike and his family and for our entire team. What a fantastic victory.

“I always really enjoyed working with Takuma. His dedication and commitment to not just his craft, but also the team was unquestionable.

“We wish him all the best on his next opportunity. I would like to think we will always remain friends because we just enjoyed each other’s company.”

Said Lanigan: “I have a tremendous amount of respect for Takuma, not only for his capabilities on the track, but also how he handles himself off the track. I will always be grateful for what he has done for the team, and for the success he has brought, particularly for winning the 2020 Indianapolis 500.”

Jack Harvey’s arrival at RLL could be confirmed next week, and Christian Lundgaard – who shone on his debut with the team in the second race on the IMS road course – is believed to be the most likely candidate for the squad’s new third full-time entry, according to Autosport sources.

Meanwhile, Sato is expected to move to Dale Coyne Racing.