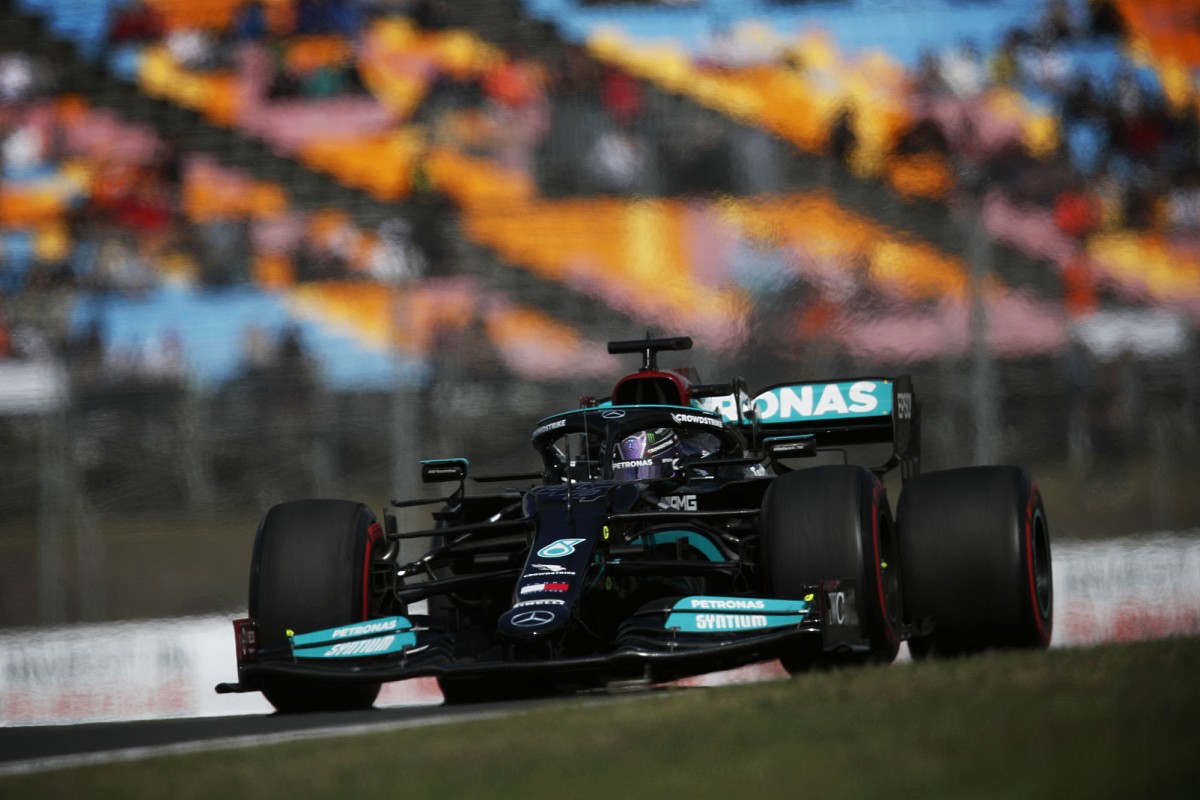 With the world champion team concerned about the risk of a reliability failure in the closing stages of the championship, it has opted to fit Hamilton with a fresh internal combustion engine for this weekend’s Turkish Grand Prix.

The choice to change just a single component means Hamilton will get a 10-place grid penalty rather than a back of the grid drop that would have come from a full power unit swap.

Speaking about why Mercedes did not go for a complete switch, Shovlin said it felt a full change would not have offered the benefits needed to justify it.

Mercedes trackside engineering director Andrew Shovlin told Sky Sports F1: “We are simulating all the races until the end of the year.

“There is the balance and risk of a reliability issue, and obviously the thing that you definitely don’t want to do is fail during the race and then have to take a penalty anyway.

“Then there is also a performance element because the power units do lose a bit of horsepower over their life.

“The 10-place penalty is the bit that most contributes to that reliability element and the performance is the ICE itself, so it is better to take 10 places than to start from the back.” 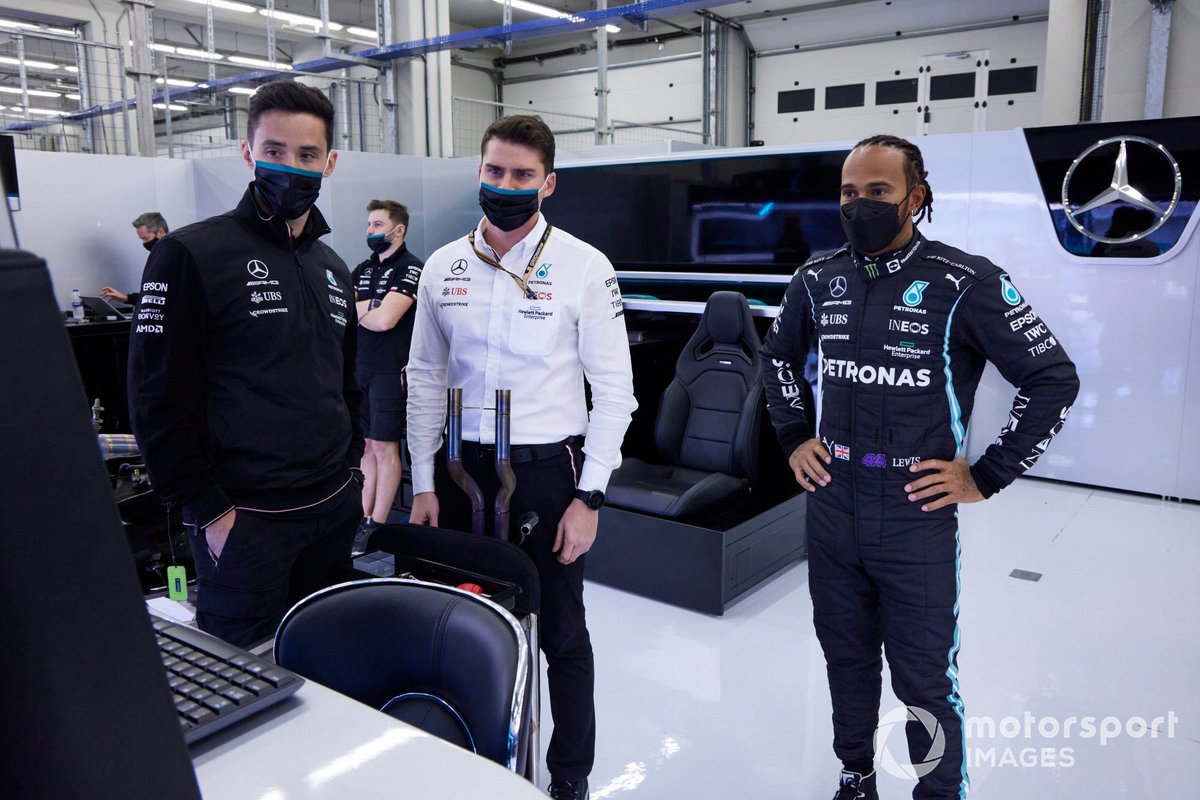 Lewis Hamilton, Mercedes, talks with members of his team

While Mercedes could still opt to add more fresh components later this weekend, especially if Hamilton does not qualify high enough up the grid, Shovlin does not think it will go beyond just the ICE.

“Unlikely really,” he said. “There is a lot of fairly intrusive work when you start changing some of those elements during the race weekend, so we are pretty happy with the decision we have taken so far and that is likely on what we’ll stick with.”

Although Valtteri Bottas struggled to make much progress up the order after a grid drop in Sochi, Shovlin is hopeful that Istanbul will offer better opportunities for Hamilton.

He is also mindful of the fact that the world champion staged an impressive fightback during a GP2 outing here in 2006 when he recovered from a spin that dropped him to 19th to finish second.

“Working out how easy it is to overtake is actually quite hard because you know in your own mind which are the tracks that are good for passing,” he explained.

“Sochi has got a very long straight but we were struggling with understeer and that made it tricky. But this is a circuit, you’ll remember Lewis in that GP2 race where he felt there is a lot of opportunity here, so it should make for an exciting Sunday.”