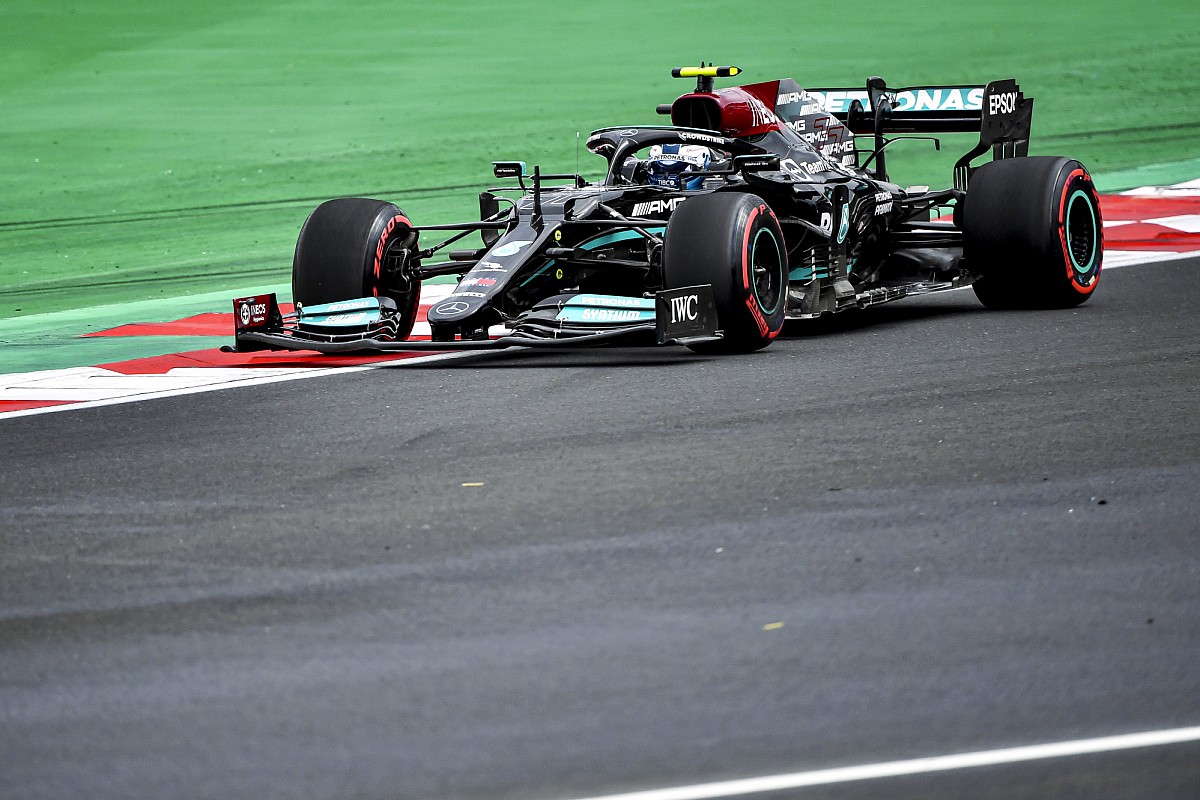 Lewis Hamilton topped Q3 on Saturday at Istanbul Park, but will drop to 11th on the grid thanks to a penalty for an engine change prior to the race weekend.

It means Mercedes teammate Valtteri Bottas will start from pole on Sunday ahead of Red Bull’s Max Verstappen, who doubted he could challenge Mercedes for the race win.

Hamilton felt that winning the race would be “very hard from 11th, but not impossible” as he looks to protect his two-point lead over Verstappen in the drivers’ championship.

After struggling to fight Red Bull for outright pace through the races in June and July, Mercedes appears to have taken a step forward since the summer break.

Team boss Wolff felt Mercedes had “gradually understood the car better” to allow it to fight Red Bull more after losing much of its advantage in the winter changes to the technical regulations.

“The regulations that came in at the beginning of the year created a situation where you run the car where we haven’t been running in the last few years,” Wolff said.

“So today we would have been first and second on the road with a solid margin, but unfortunately Lewis has to go back.

“The nice part of the day is that we have pace, and there is six plus one races to go, and where the car is today is definitely in a better place than it was in the spring and the summer.” 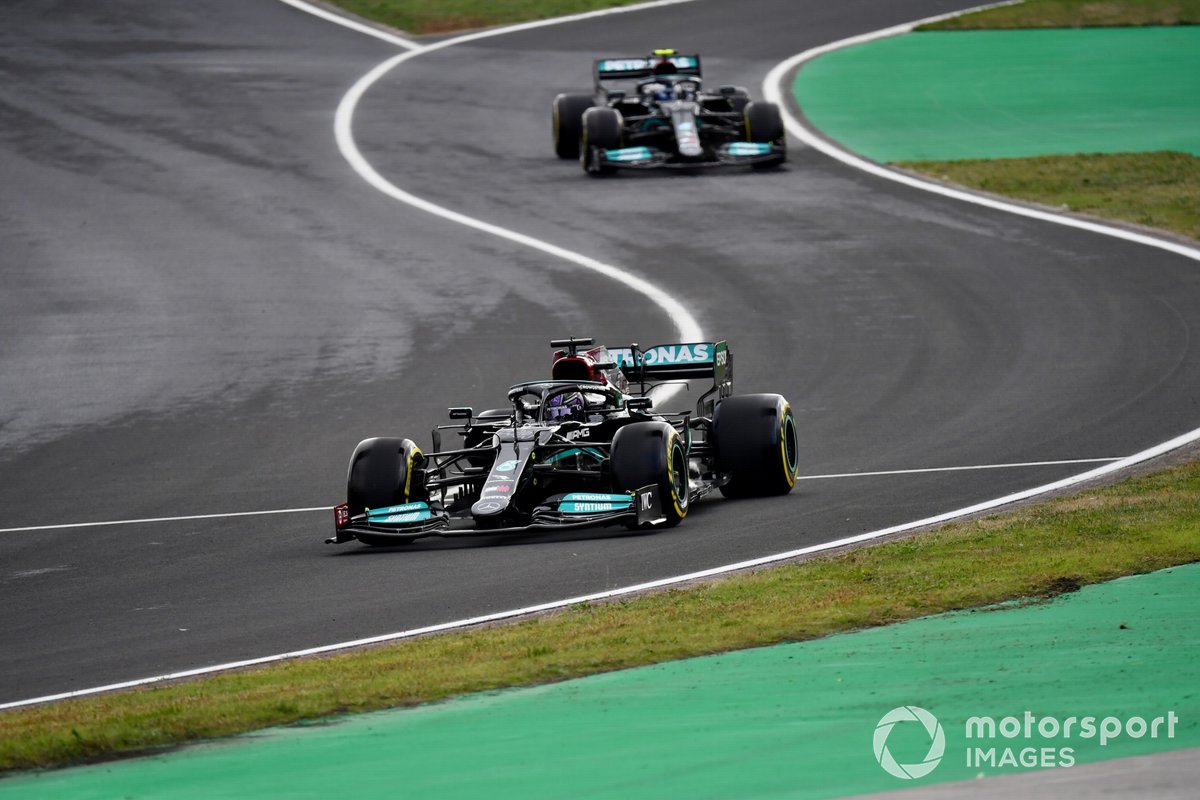 Bottas will enter Sunday’s race looking to end a win drought that dates back to last year’s Russian Grand Prix after inheriting pole from Hamilton.

But Wolff dismissed the idea of going into the race with a plan to use Bottas to assist Hamilton’s recovery through the field.

“This is about the race win and Valtteri’s win, and the team’s win, and we’re not going to do any bunching up.”

Wolff conceded that it was “a bit of a setback” for Mercedes that most of the top-10 had opted to qualify on mediums, meaning Hamilton did not have a strategy offset against the cars around him.

“But it is what it is, he can only try to do the utmost, and I wouldn’t want to have any other driver in the car when it is about overtaking and going through the field than Lewis,” Wolff said.

“Having said that, yesterday we simulated some of these situations, and it’s very difficult to follow in traffic, a phenomenon we have seen all year, but could be something that we need to fight tomorrow.

“There will not be many options left than to try with strategy, and obviously hope that the front train is not disappearing into the distance.”