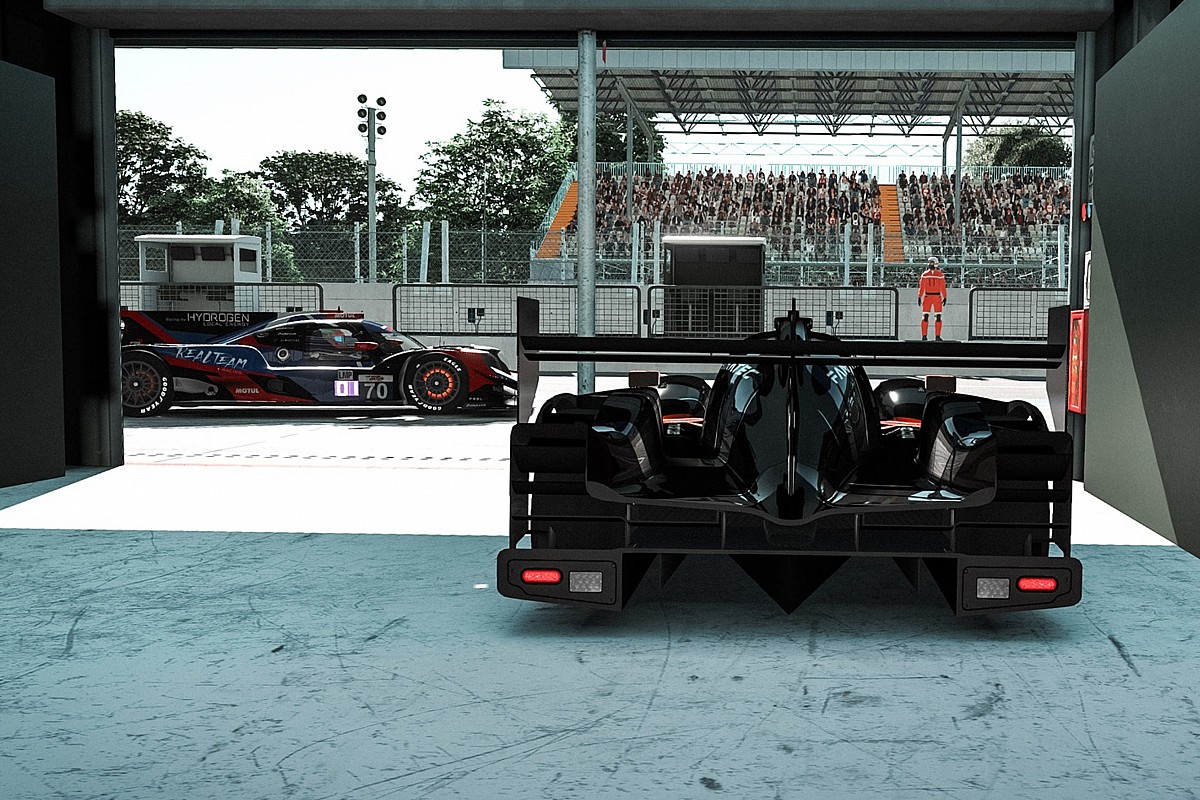 As a preview to round two of the online championship, a track guide to Spa has been created in conjunction with LEGO® Technic™ – the Official Engineering Partner to the Le Mans Virtual Series – featuring the stunning Porsche 911 RSR. The video looks ahead to the 6 Hours of Spa, which takes place this Saturday, 16th October.

Spa is considered to be one of the world’s greatest circuits and features corners which are a supreme test to the skill of the best online racers. From the tight hairpin at the beginning of the lap – La Source – into the sweeps of Eau Rouge and Raidillon, the top speed of a LM GTE Porsche 911 RSR at the end of the Kemmel Straight that follows, will be in the region of 272.0km/h (169.6mph).

Drivers not only relish the high speed nature of the famous road course, but also the challenging corners that make up the 19-turn, 7km track in the Ardennes forest. One of the most famous bends is Pouhon, in the middle of the lap. Drivers will touch the brakes momentarily, before turning into the high speed left-hander, making sure they don’t run wide and lose time.

At the end of the lap is the famous Blanchimont left-hander, that drivers will aim to take flat-out, before leading to one of the best overtaking areas of the circuit – hard on the brakes for the Bus Stop. In the 6 Hours of Spa, racers are expected to take this tricky chicane approximately 150 times, as the predicted distance will be 1,071km (665miles) which equates to around 153 laps.

The opening round of the Le Mans Virtual Series kicked off with the 4 Hours of Monza last month, which was won by Realteam Hydrogen Redline with Jeffrey Rietveld, Dani Juncadella and Michal Smidl finishing ahead of the GPX Rebellion Williams and Floyd ByKolles-Burst in the 147-lap encounter.

In GTE, the Porsche Esports Team car driven by Mitchell de Jong, Mack Bakkum and Martin Krönke was dominant and they head the class standings going into round two at Spa. In total there are five events in the new series culminating in an exciting live, televised grand final at the 2022 Autosport International Show, featuring a $250,000 prize pot.

Watch the Spa race LIVE on lemansvirtual.com or on Twitch, Facebook and YouTube, courtesy of Traxion.gg. Round two of the Le Mans Virtual Series – the 6 Hours of Spa – gets underway this coming Saturday (16th October). The revamped online competition uses the rFactor 2 simulation platform, offering an authentic sim-racing experience and features a field of LMP2 and GTE machines with a combination of FIA international-licence and sim drivers.

The 2021 Le Mans Virtual Series is a joint venture with Motorsport Games and the Automobile Club de l’Ouest (ACO), the organisers of the world famous Le Mans 24 Hours and promoter of the FIA World Endurance Championship, and features LEGO® Technic™ as the Official Engineering Partner of the series.