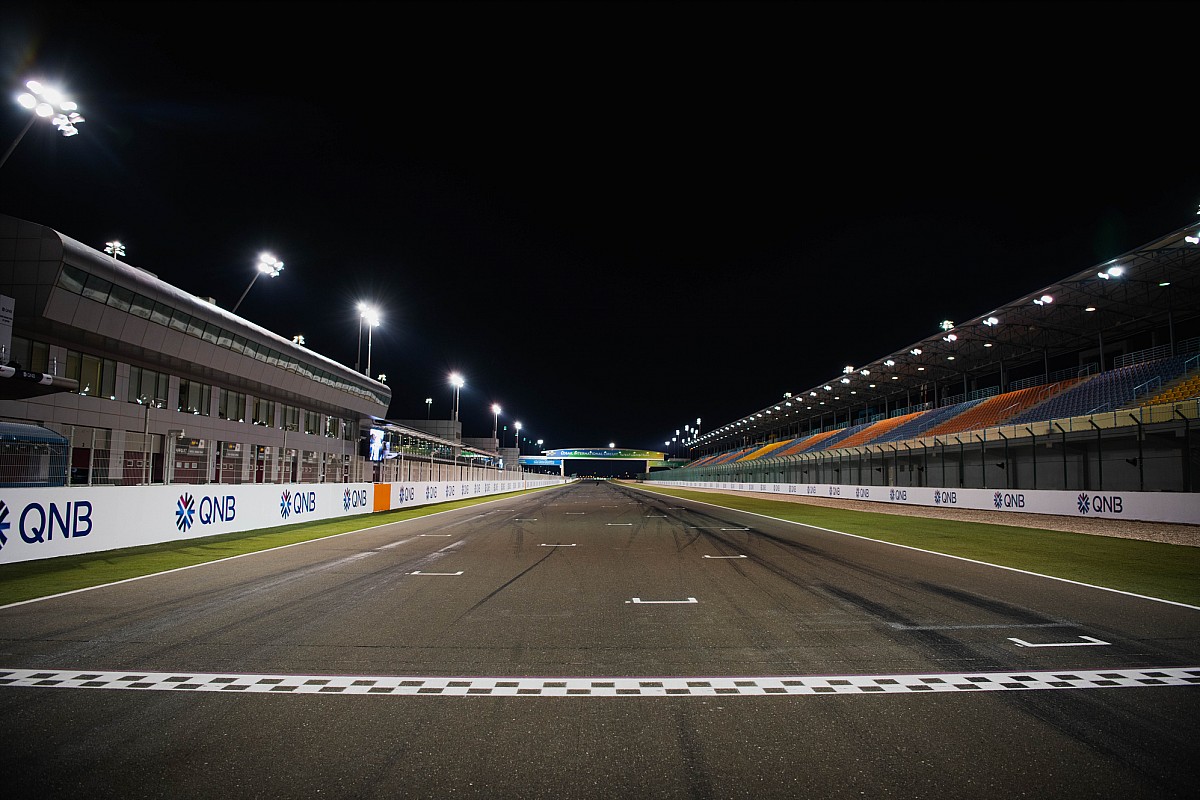 Masi visited the regular MotoGP venue this summer immediately after the Hungarian GP, in company with F1 sporting director Steve Nielsen, while negotiations to hold a race were still under way.

Although the track has an FIA Grade 1 licence for car racing and was used for a GP2 Asia event in 2009, Masi’s inspection confirmed exactly what work was required in order to make it suitable for current F1 cars.

As previously reported, a new pit entry was the only modification required to the actual track layout, while some kerbs and barriers needed some updating.

The venue was formally added to the 2021 F1 calendar last month and is due to host a race over the 19-21 November weekend, while an agreement has been reached for a new facility to host a race from 2023.

“It’s a very different ilk in the MotoGP or FIM world. So it’s been trying to adapt in a relatively short period, which is the other part that we need to consider, that we’re not talking about a huge period of time.

“I’ll head there again next weekend, prior to Austin, to have a look, but nearly all the works have been completed.” 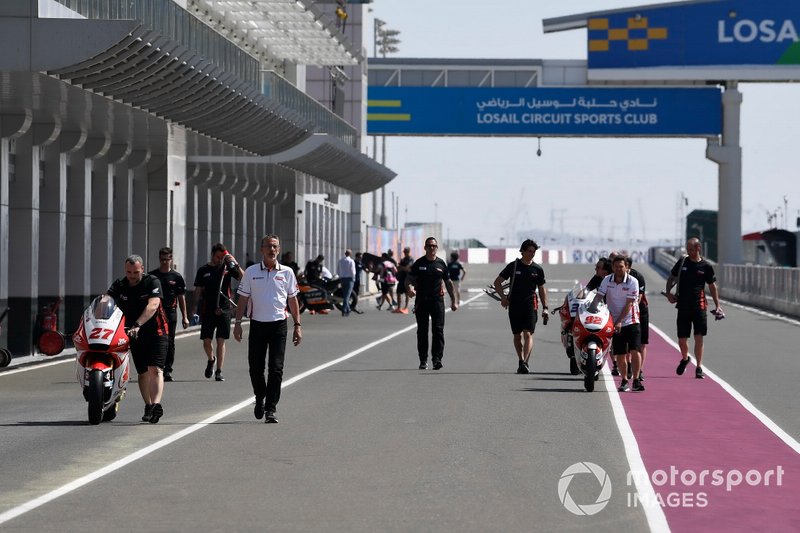 Updating a track that has long been established for the requirements of bike racing has presented an unusual challenge.

“Obviously the big parts have been safety requirements for bikes when it comes to Tecpro barriers and things like that,” said Masi.

“There’s a number of double kerbs that have been installed. Obviously, the circuit is ostensibly a bike circuit. So apex sausages, so people don’t cut corners on the inside, double kerbs on exits, are the big one from a circuit perspective.

“As well there’s a significant number of barrier upgrades, with regards to Tecpro and tyres around the entire venue. But the pitlane entry’s probably the biggest actual track change, let’s call it.”

The existing pit garage complex at the venue was deemed to be suitable for F1.

“Garages, paddock space, all things like that were all fine from the circuit end. I think it’ll be a good little venue for this year.”

Although not part of the actual FIA inspection, new paddock hospitality buildings are being put in place.