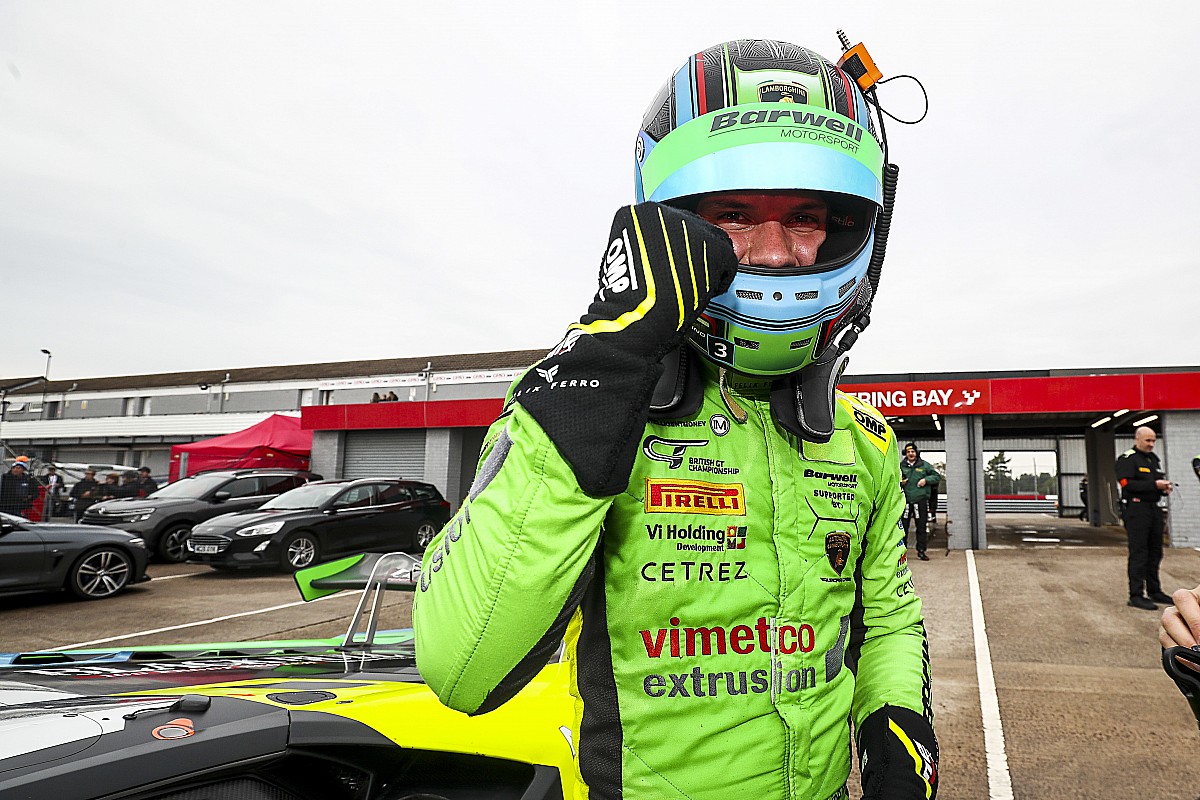 The Dane claimed fastest laps in six of the nine races in 2021 and netted the title alongside Barwell Motorsport team-mate Leo Machitski with a fourth-place finish in last weekend’s Donington Park season finale.

But Lind told Autosport after sealing the championship that, following his split with WPI Motorsport early in 2020 and subsequent departure from the Lamborghini factory roster for 2021, he had seriously contemplated moving on from racing until a call-up from Barwell boss Mark Lemmer changed his mind.

“I really enjoyed this year and I think it’s a pretty good way to bounce back,” he said.

“Last year wasn’t particularly good for me and I was actually thinking about retiring for a long time.

“I’m 28 years old now and when I got the call from Lamborghini that I didn’t have the factory seat for this year, I was like ‘Okay, I might as well do something else’.

“But then I spoke with Mark about three days later and we had a deal on the table.”

After suffering health problems in 2019 – “I was sick most of the time and at the end of the year I nearly had a liver exploding on me” – he said that this year had been “super-important” to recover career momentum. 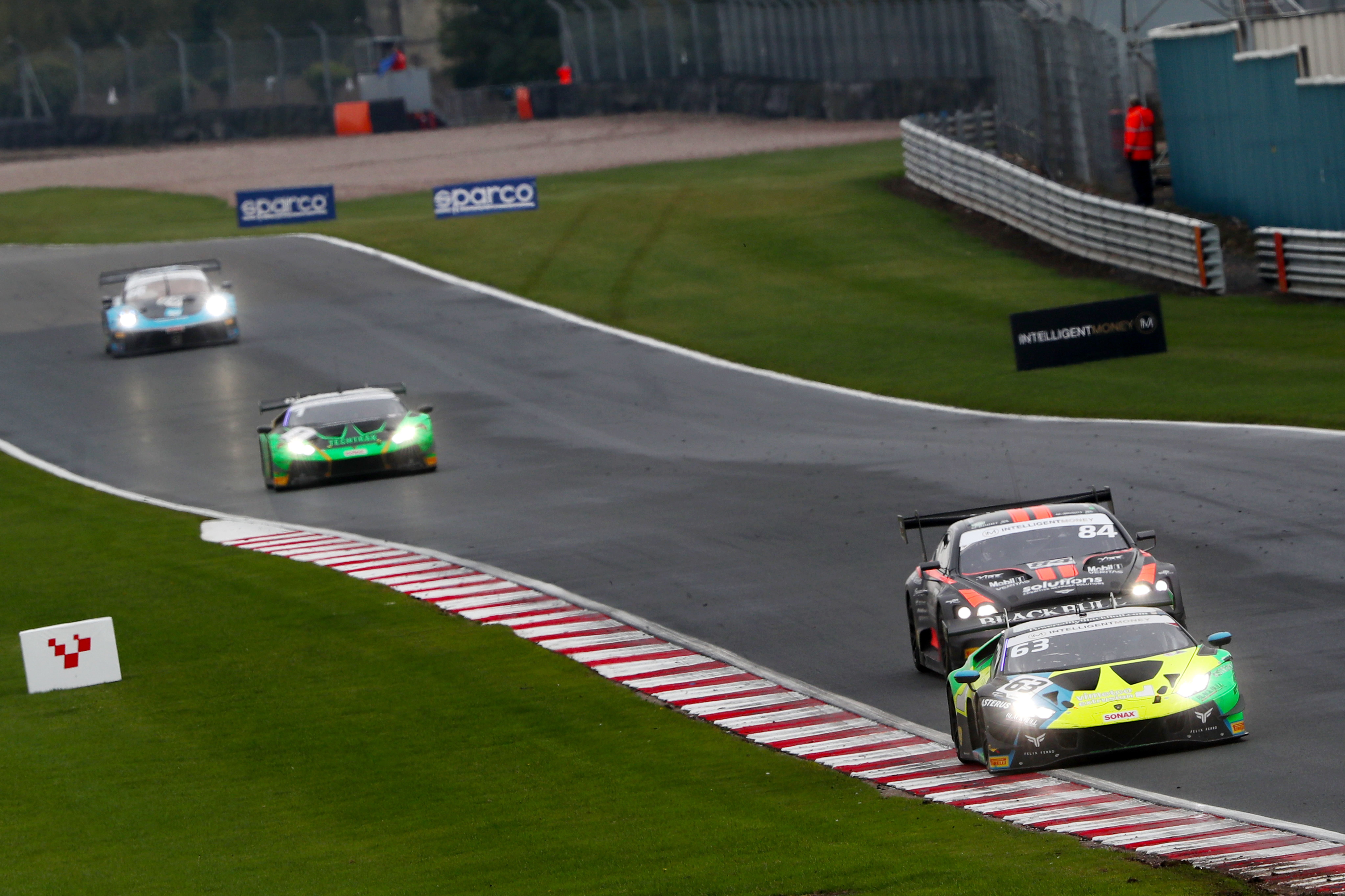 Outside of his British GT campaign, Lind has made select appearances with Audi in the GT World Challenge Europe and ADAC GT Masters.

“I’ve had a few outings for Audi, for WRT and Sainteloc, and driven the [new-for-2022] Evo II [R8 GT3] in Barcelona last weekend was huge, it means that they put a lot of trust in me,” he said.

“This year has been super-important, I think it’s more important than my years as a factory driver with Lambo.”

Asked if he would prioritise defending his title with Machitski in 2021, Lind stressed that “Leo will be a priority with Barwell”.

“There’s a lot of opportunities around and it’s still a little bit early in the silly season for a GT driver but I won’t say no, for sure,” he said.