There has been increasing speculation that F1 could add a third American race to its schedule in the coming years – joining the existing Circuit of the Americas event and the upcoming first race in Miami.

Las Vegas has been touted as a possible third venue, while famous American racing marque Andretti is currently in talks to buy a majority stake in the company that owns the Alfa Romeo team.

The Andretti news has in turn fuelled interest in an American driver could join the F1 ranks, with Andretti Autosport IndyCar frontrunner Colton Herta tipped to make the move if the deal to buy the Sauber-run squad goes through and he can acquire the necessary points to be granted a superlicence.

Lewis Hamilton’s sustained success has helped Silverstone run its grand prix in his home country, with interest in the Mercedes racer driving a considerable increase in ticket sales amongst the British public.

When asked by Autosport if a similar effect for a US driver was key to COTA’s long-term health, as well as increasing F1 interest in America, Epstein replied: “I think a winning American driver can sustain the three or four grands prix.

“And I’m certainly excited about the possibility of another American team.

“But just having an American team doesn’t put fans in the stands, we’ve found that out because [Gene] Haas and [Guenther] Steiner and those guys have put the best product they can out there.

“And I think, yeah, an American champion would do great.” 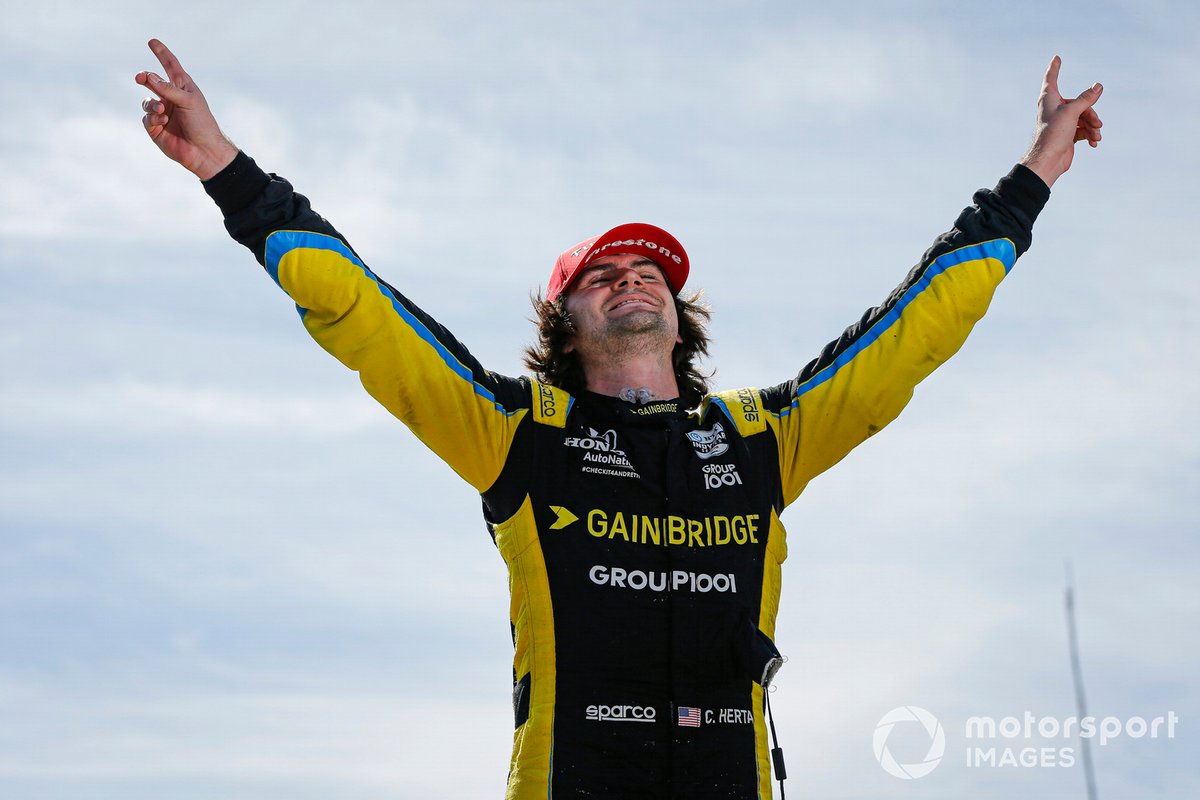 But Epstein also cautioned that if an American driver or team joined the F1 grid in the future and “they’re not winners”, then “the effect will be short lived”.

On suggestions that US-based F1 owner Liberty Media might invest in a driver development programme in its home country, Epstein said he would “love them to spend a lot of money trying to help US drivers but that’s a business decision for them”.

“And that’s probably a much longer-term risky investment,” he continued.

“They have to decide if that’s in the shareholders best interest.

“Most of these guys, most of the F1 champions started driving small bikes or go karts when they were single digits in age.

“So, you’re looking at a decade-long project. And that’s a tough conversation.”