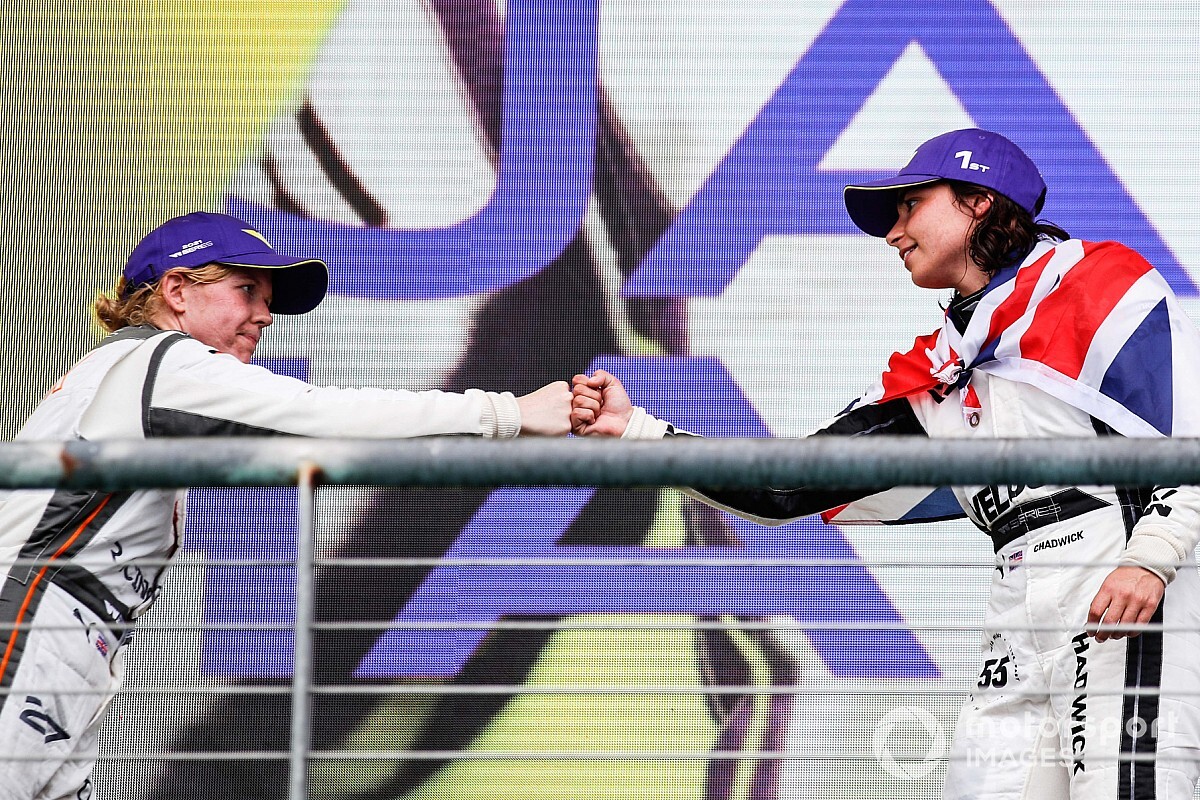 Williams Formula 1 development driver Chadwick and Alice Powell will share Richard Mille’s Oreca 07-Gibson at the Bahrain International Circuit on November 7, a day after the 2021 WEC title decider at the same venue in the Gulf nation.

The Signatech-run Richard Mille team stepped up to the WEC this year and fields an all-female driver line-up comprising Sophia Floersch, Beitske Visser and Tatiana Calderon.

The announcement follows mere days after Chadwick beat Powell to this year’s W Series crown by 27 points, successfully defending the title she won in the inaugural season of the all-female championship in 2019.

The 23-year-old has previously contested a number of sportscar races with Aston Martin and famously won the class title in British GT in 2014 alongside current AMR driver Ross Gunn.

Powell’s experience in tin-tops is comparatively limited, but she did contest a round of the IMSA WeatherTech SportsCar Championship in 2019 in the GTD class with Meyer Shank Racing. 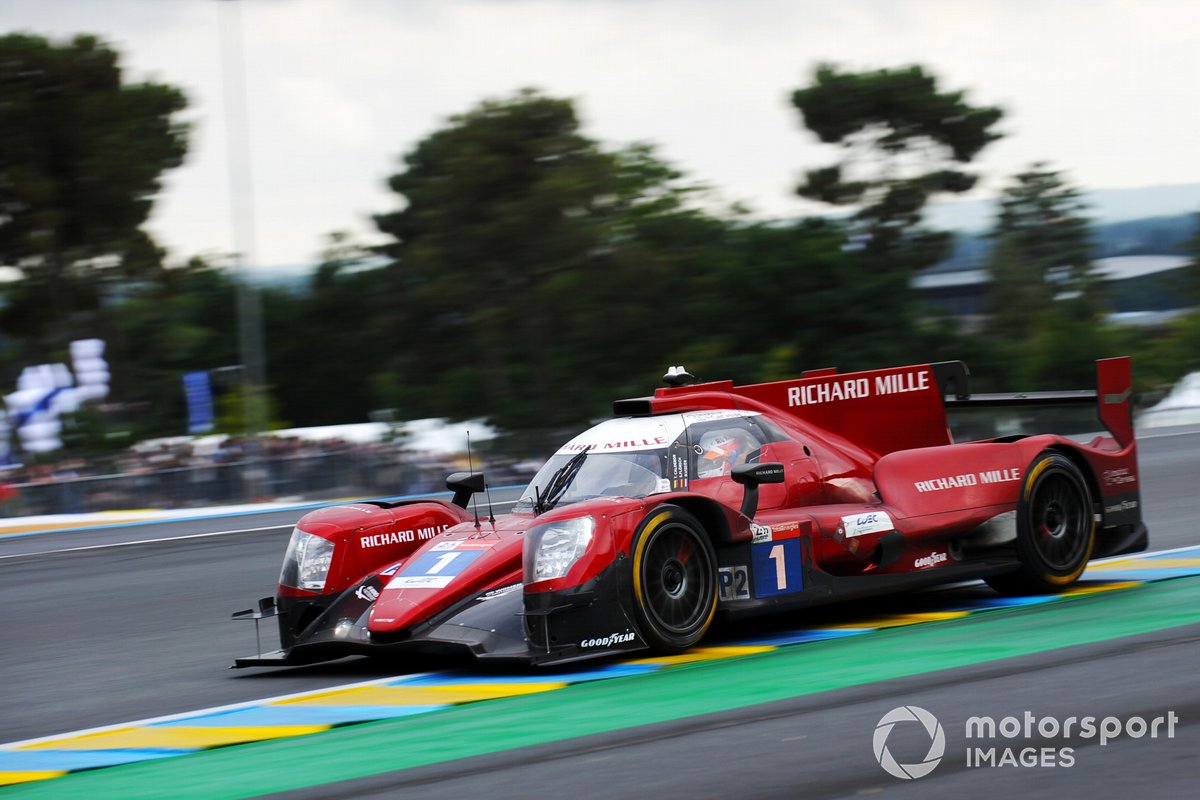 Chadwick and Powell are the latest drivers to be named on the entry list for the traditional Bahrain rookie test, which is returning in 2021 after a one-year absence, with more announcements expected in the coming days.

The most famous name of all in Bahrain would be World Rally Championship legend Sebastien Ogier, who will drive the Toyota GR010 Hybrid hypercar as he chases his dream of competing in the Le Mans 24 Hours.

Ogier is not in contention for a full-time WEC campaign with Toyota next year even as he reduces his involvement in WRC, although a decision regarding the Japanese manufacturer expanding to a third car for select races including Le Mans is yet to be made.

At the rookie test, the seven-time WRC champion will be joined by fellow Frenchman Charles Milesi, who claimed LMP2 honours at Le Mans this year with the WRT team.

Two-time European Le Mans class champion Laurents Horr also has a confirmed seat for the Bahrain rookie test and will drive either the Ferrari 488 GTE Evo or Porsche 911 RSR-19 in the GTE Pro category.

A total of five hours track time will be made available to drivers in this year’s Bahrain rookie test.