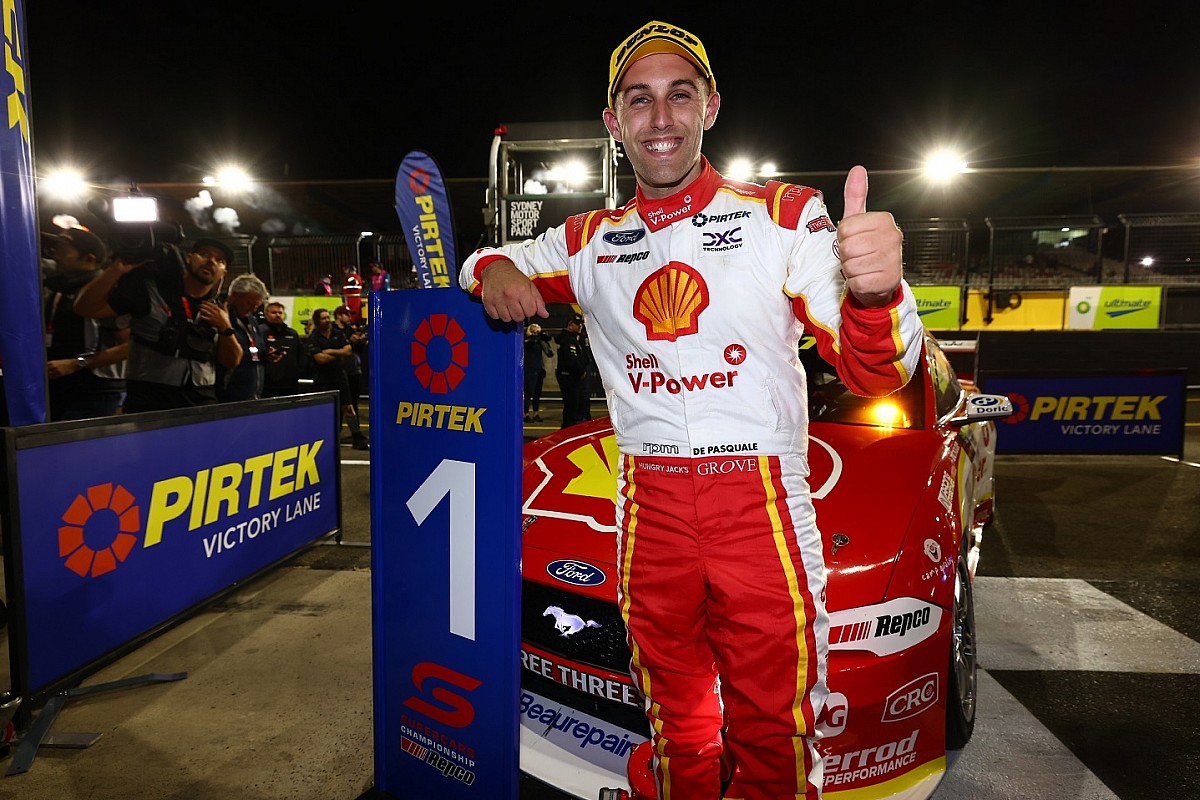 The Dick Johnson Racing ace made light work of the first 32-lapper of the weekend, the first Supercars race held since Townsville in July due to a COVID-19 hiatus, turning pole into a dominant lights-to-flag win.

Championship leader Shane van Gisbergen, who made good early headway from sixth on the grid, did his best to challenge De Pasquale with an overcut strategy.

But even stopping four laps later didn’t give him the pace to run De Pasquale down in the second stint as the 26-year-old romped home to win by five seconds.

“That was good, it was good fun,” said De Pasquale.

“It’s always fun at night. It was quite a good battle with Will [Davison] into Turns 1 and 2 and there guys delivered me an awesome car. It was good to convert this one.”

Behind van Gisbergen, there was a thrilling late battle for the last spot on the podium.

Nick Percat found himself running third mid-way through the second stint, but under significant pressure from Erebus pair Brodie Kostecki and Will Brown, who had both taken on four new tyres rather than two during their stops.

Percat’s stubborn defence held out until the penultimate lap when Kostecki finally found his way past, demoting the #8 BJR Holden to fourth place.

Percat did manage to hold off Brown, who was unlucky not to be well clear in third place based on his opening stint.

The rookie had run second until late in the first stint when he was passed by van Gisbergen, and then lost more positions in his stop when a crew member dropped a wheel nut.

Fighting back to fifth was, in that context, an impressive effort. 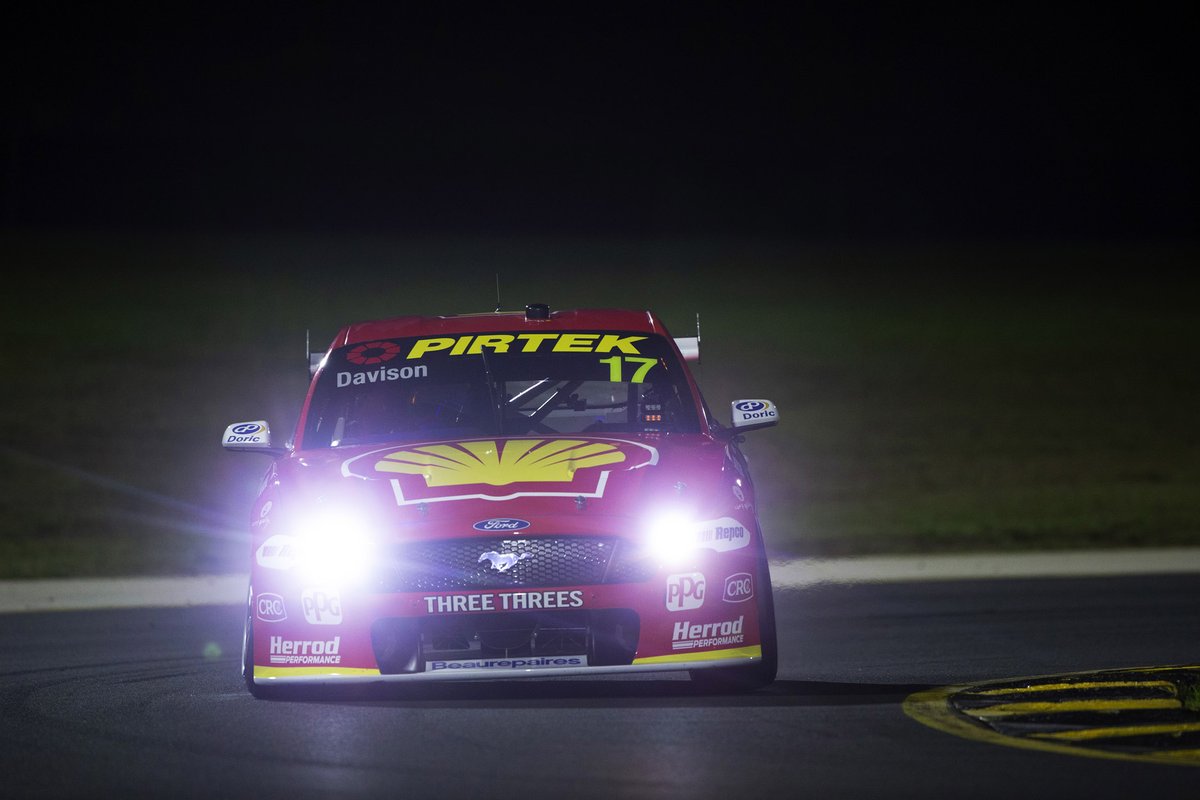 Chaz Mostert finished sixth ahead of De Pasquale’s team-mate Will Davison, who actually made the best start out of any of the front-runners, but with nowhere to go past De Pasquale and Brown on the first lap ran wide.

That cost him critical momentum, Davison swiftly losing a heap of places and never finding his way back to the front group.