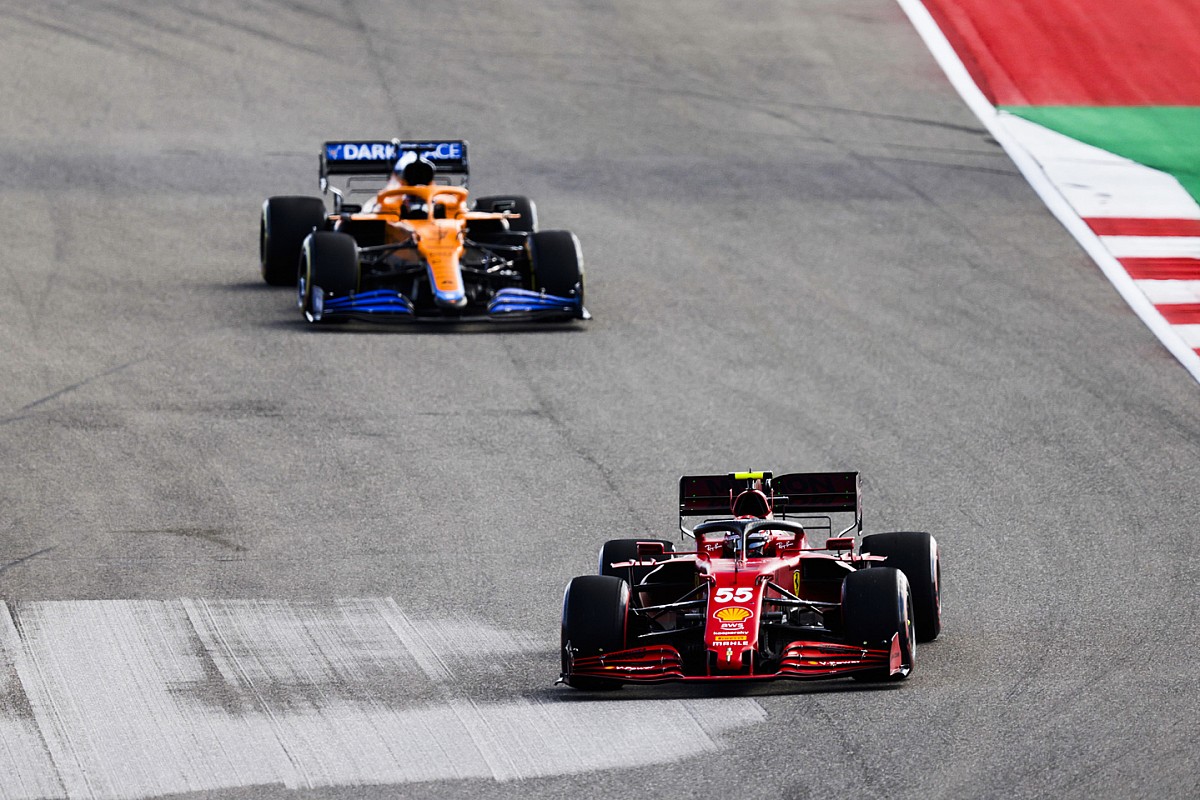 The Maranello-based team is just three-and-a-half points behind McLaren in the battle for third sport behind Mercedes and Red Bull with five races to go.

And, with a recent engine upgrade having lifted its performance, the team is increasingly bullish about its prospects for the remainder of the campaign.

That performance was especially important because the Austin layout, with its high-speed corners and long straights, is not one that should have especially favoured the Italian squad.

And it is why Ferrari team boss Mattia Binotto thinks that the unique nature of Mexico, where teams run with maximum wing, could be an even better hunting ground.

“In Mexico, we are running there with maximum downforce performance, and it is a track where power sensitivity is less important,” he said.

“So although there is still a gap to Mercedes [in power terms], I think the Mexico track will be in our favour compared to what we saw in Austin.” 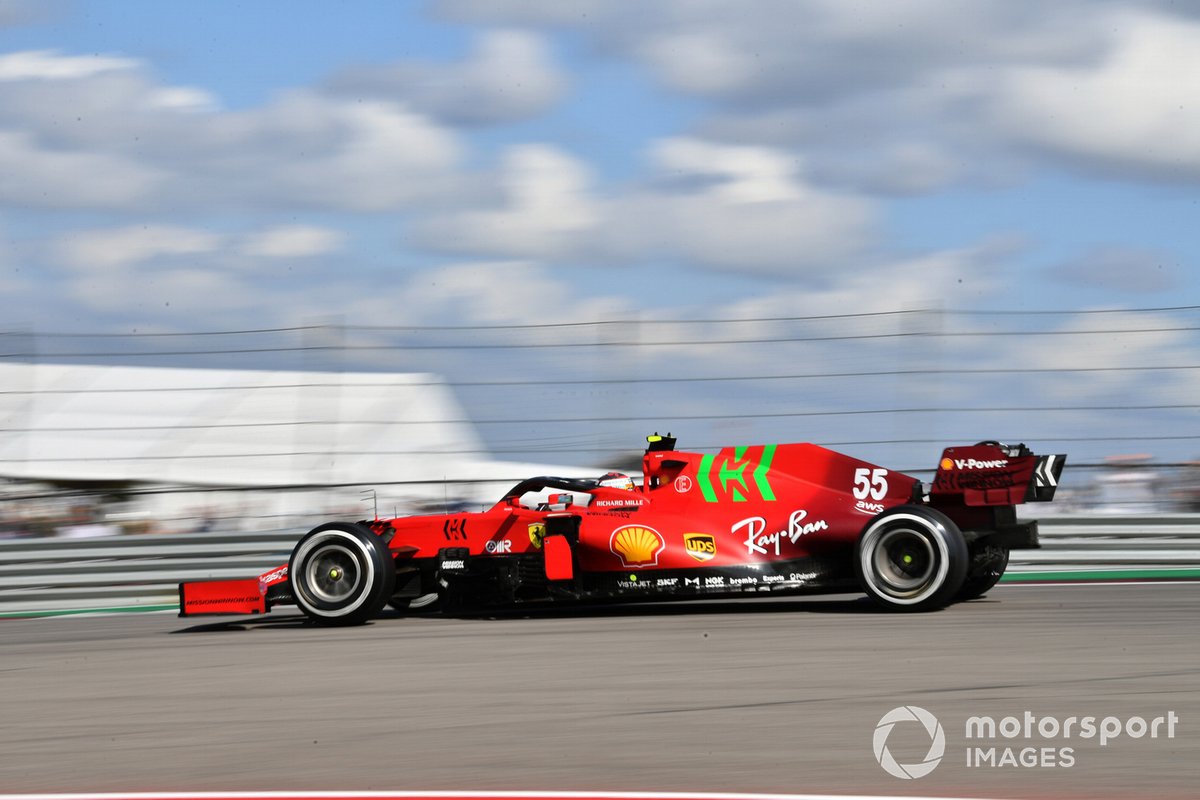 Binotto reckoned that the fact that Ferrari was faster than McLaren in Austin was significant, because it was a venue that should have played to the strengths of McLaren.

“Generally speaking, this year the McLaren has been always very competitive with the medium/high speed corners, and again it was the case in Austin,” he said.

“But I think if I look at the overall performance of the weekend, we were ahead of them: which was very obvious in qualifying, and Charles [in the race] was half a second on average ahead of Ricciardo, finishing 25 seconds ahead of him.

“In the overall balance of the lap. I think we have been clearly faster and, I think on paper, it was not a circuit which was suiting obviously our car.

“That’s why I’m pleased with the progress I’ve seen in the last races, and certainly the help of the power unit, both for quali and the race. That gives me some confidence for the next races.”