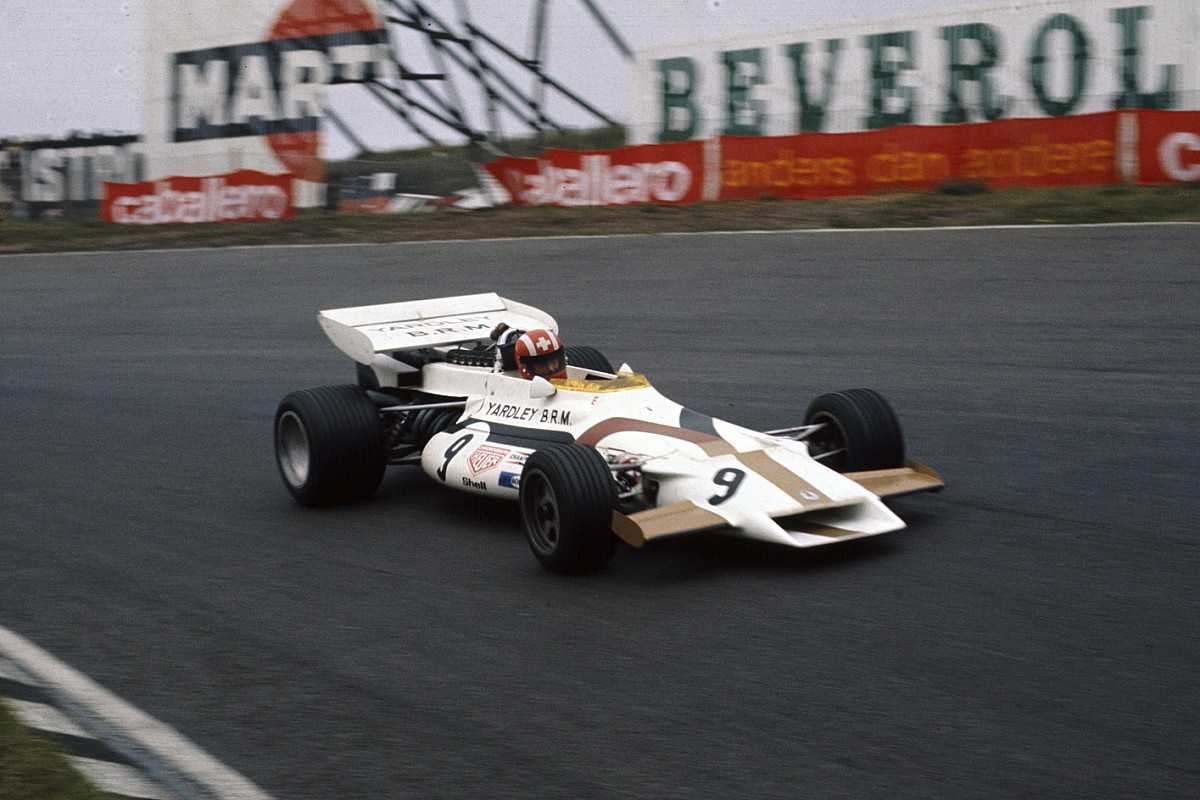 The Swiss made his F1 debut in 1962 and scored just two world championship wins in a Formula 1 career spent largely with privateer teams Rob Walker Racing and BRM.

But Siffert showed on numerous occasions in single-seaters and in sportscars with Porsche that he could beat any of the best drivers of his era given the right equipment.

To mark the 50th anniversary of his death, the latest episode of the Autosport podcast pays tribute to Siffert – one of motor racing’s most spectacular talents.

Tom Howard is joined by Autosport’s Chief Editor Kevin Turner to discuss what made Siffert so special and rank his top 10 greatest ever races.