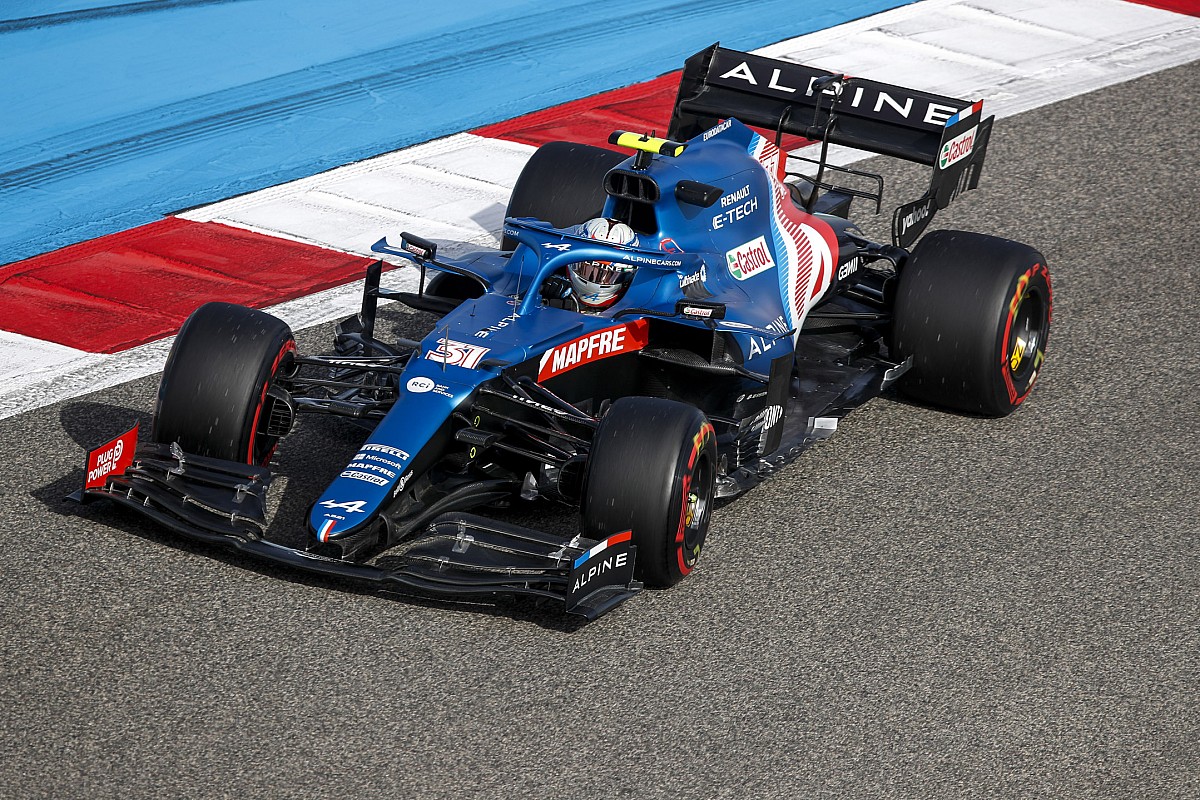 The Enstone-based team’s fortunes ebbed and flowed dramatically in the former Renault squad’s first season following its Alpine rebrand, with the returning Fernando Alonso and Esteban Ocon qualifying between fifth and 17th place in the first half of the year.

Their points finishes proved equally irregular, but the team enjoyed a breakthrough Hungarian Grand Prix before the summer break as Ocon capitalised on a multi-car accident to score his maiden grand prix win and Alonso grabbed fourth.

Several strong showings followed in the latter half of the season, most notably in Zandvoort, Russia and Qatar as Alonso scored a first F1 podium since 2014.

Despite its lack of pace at Monza, Austin and Mexico, the team’s well-matched drivers managed to see off AlphaTauri and Aston Martin for fifth in the constructors’ championship.

PLUS: How Alpine conquered F1 2021’s battle of the ‘A-team’ midfielders

CEO Rossi admitted Alpine was “lost” in the early stages of 2021, saying the team “didn’t even know” how it managed to score points in a troublesome Monaco weekend with Ocon placing ninth.

“At the beginning of the season we were lost,” Rossi said.

“Monaco is actually a very poor memory and that moment we were lost we had no idea what to do. We scored points, but we didn’t even know how.

“That was difficult because we couldn’t understand the car so well. It was early days, after that we knew what to expect.” 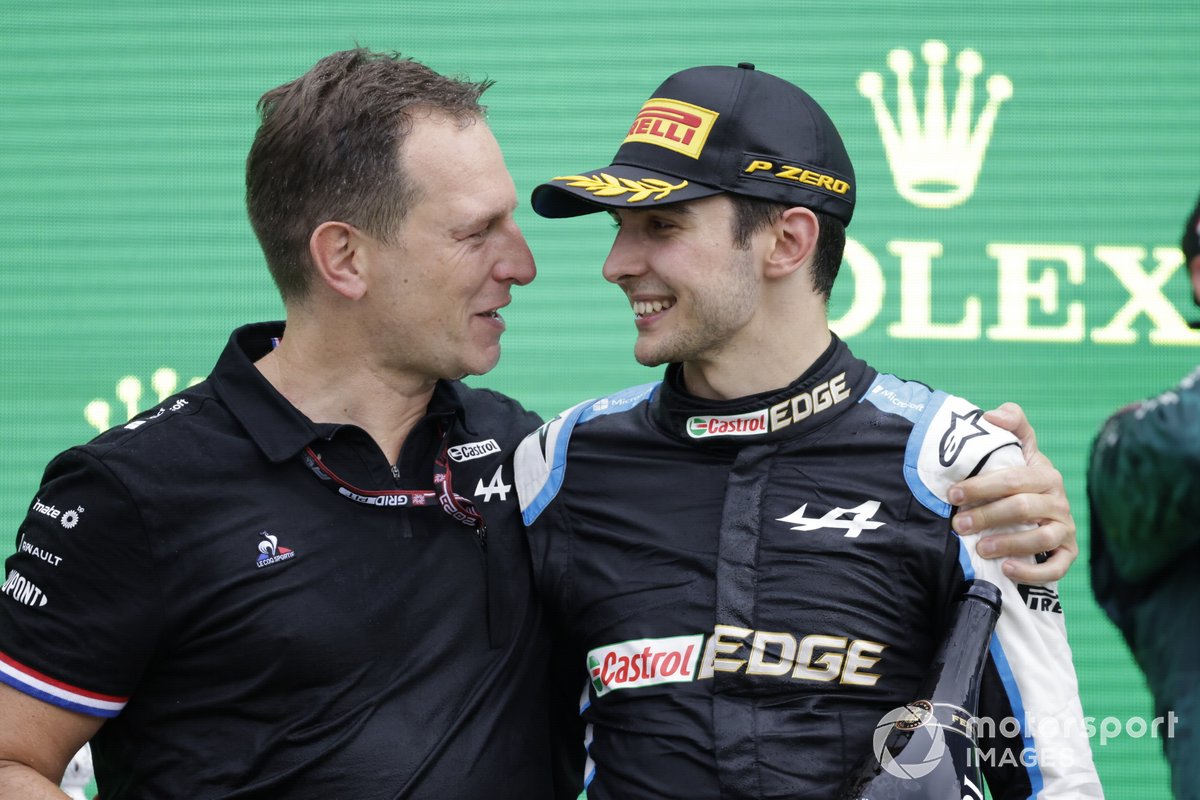 When asked by Autosport why Alpine’s pace continued to fluctuate race by race, Rossi argued the team’s form curve wasn’t as dramatic as it looked on the outside once it began to improve its trackside operations and uncover the car’s strengths and weaknesses.

“It’s probably hard for you to appreciate it from the outside, but for us it’s actually way more linear than you think,” he replied.

“As we went through the season, we understood the car much better.

“The biggest driver of improvements was really the way we operate. First to extract the most out of the drivers and then second as a team between the drivers to even push the boundaries further.

“It took us four or five months to get there but we built constantly, and I think Hungary was a dramatic display of when we get it all together, what it gives.

“It was a bit dramatic, but we saw progress, and then we started being way more predictive in what we would do during the next race. In fact, we knew we could score almost every race more or less a certain amount of points.”

Tracks with low grip surfaces, like Austin’s Circuit of the Americas, proved to be particular weakness for the Alpine A521. It’s struggles there and at the following race in Mexico allowed AlphaTauri to draw level in the fight for fifth, but Rossi said the team remained confident more suitable circuits were still to come.

“We knew Austin would be extremely difficult. Everyone was like: ‘Oh, maybe it’s the end of Alpine and AlphaTauri is going to catch up’,” he recalled. 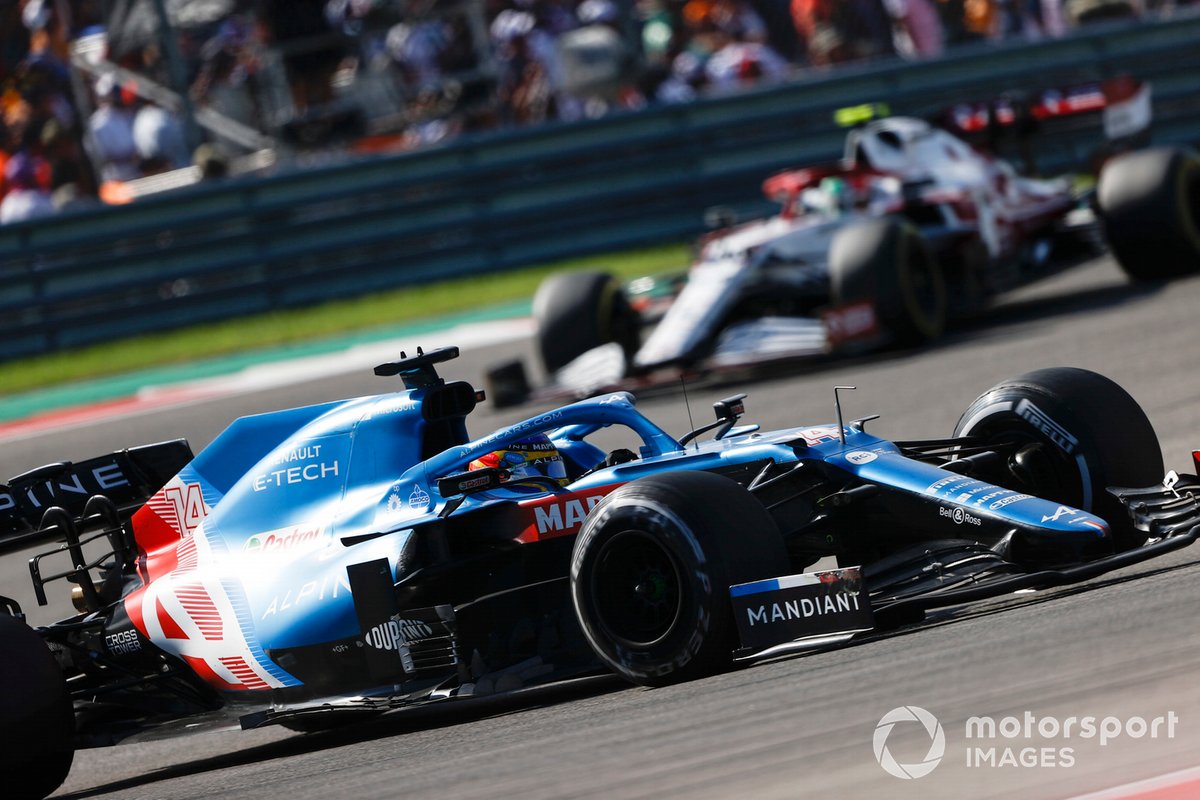 “We were not sure we would manage to resist AlphaTauri, but we were sure which races would benefit us.

“On tarmac where the traction is a problem, we struggled finding a balance. In Austin you have bumps all the time, there’s no traction. We had to work on the traction and when we did that we didn’t work on the rest.

“From the outside it looked erratic, but we knew where the car operated well.”