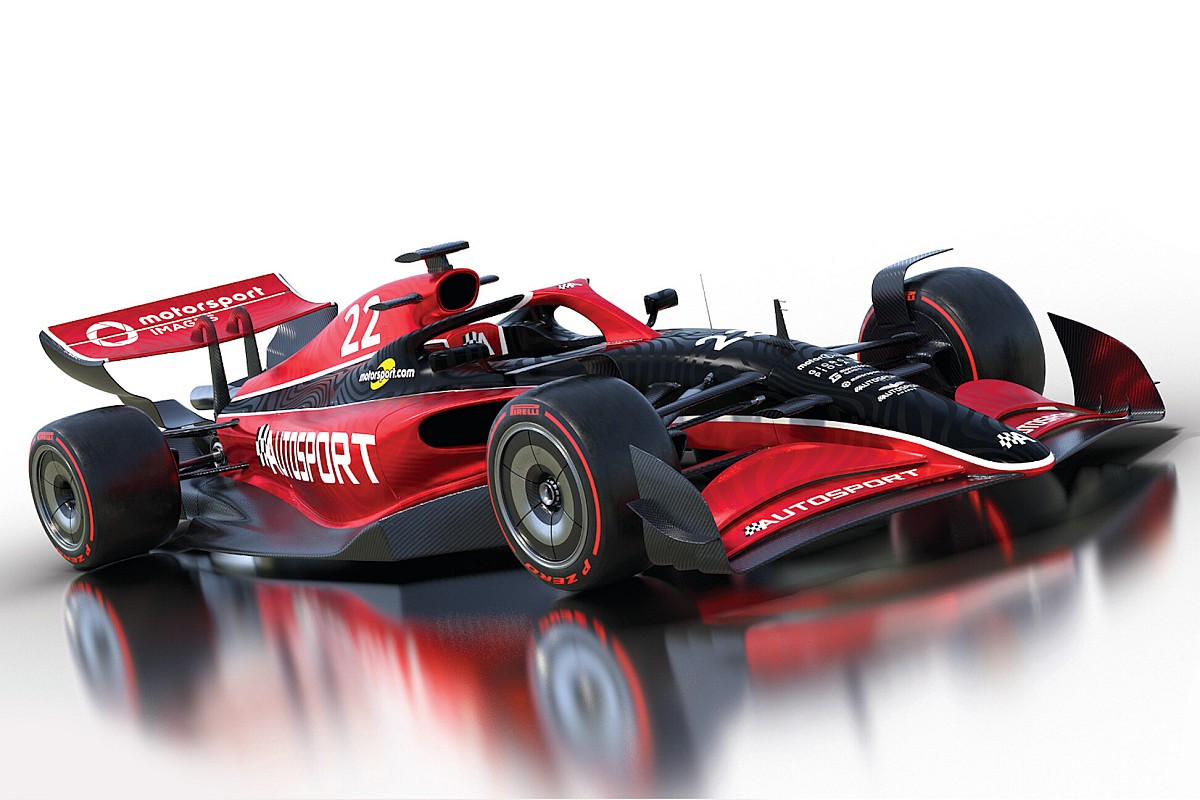 After a short winter break, attention has turned from a controversial title-decider to how teams will have interpreted a new rule book.

This year we’ll be talking about the Venturi effect, listed parts and wheel covers. The rule-makers have even mandated some open source parts which will force teams to upload their designs for anyone to see.

Autosport technical editor Jake Boxall-Legge explains what fans should be looking for when cars roll out of the garage, while GP Racing editor Ben Anderson joins to look at what the extra year of development time could mean and, whilst people assume we’ll see a convergence of performance, it might actually mean the top teams stretch their advantage.

Any new set of rules have the potential to throw the form book out of the window. But what is the chance of that happening this year? The last team to surprise everyone was Brawn in 2009 but, as Ben points out, the Honda team had written off two years of development to put all the might of a works team into that moment.