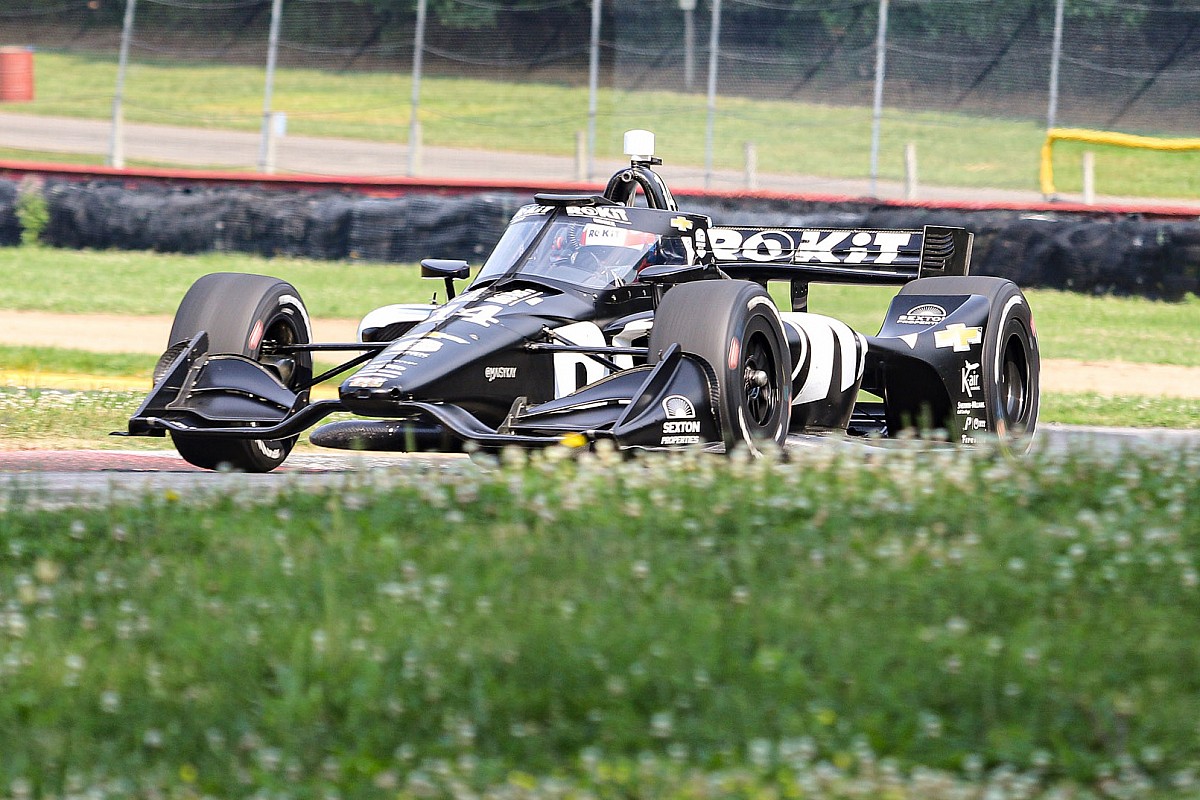 Calderon has been announced as the third Foyt driver in all 12 road and street courses on the 2022 IndyCar schedule.

The Colombian has only had one day of testing – at Mid-Ohio last July – and will have just three more before the season starts at the end of February.

But she feels that her Super Formula experience, where she drove for Drago Corse in 2020 and 2021, will prove a useful experience to tap into.

“I think Super Formula is a great preparation for any single seater series,” she said.

“I think it’s a super quick car, very tricky. Also I had to learn how to communicate differently. The culture was very different, as well. But I think that has prepared me more for this opportunity.

“Of course I don’t expect anything to be very easy, particularly at the beginning, because I’ve only done one test day in an IndyCar.

“I think we’ll have had probably three days before the first race. A lot of things to take in, but I think it was a great preparation with Super Formula and sportscars that I have been racing the last couple of years, as well, to help with fuel-save, with tyre-save and pit stops and all that.

“I think it’s been quite good for my career.” 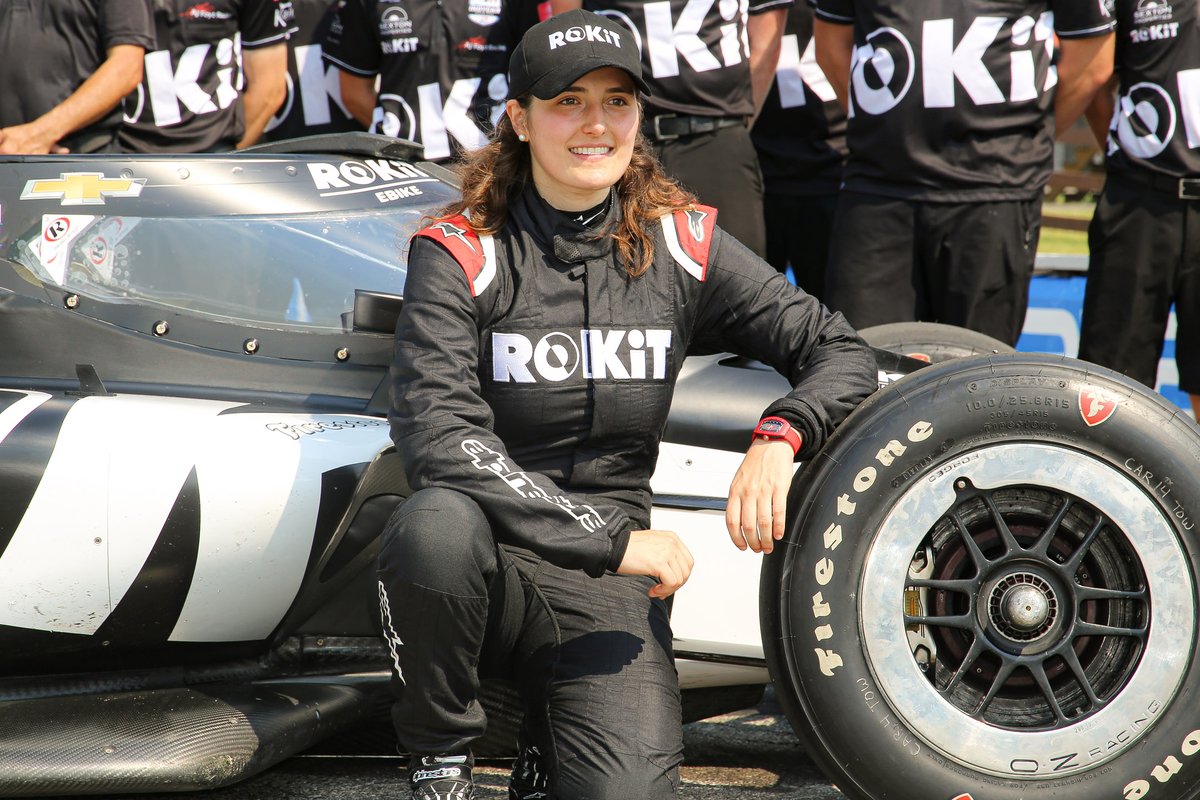 Calderon said that IndyCar had always been on her radar, not only because she wants to “be where the best drivers are at” and “IndyCar is pretty high up there on the single seater ladder,” but to also inspire more women to start racing.

“It’s an honour to be racing in IndyCar after I started my career 10 years ago, and I was just watching those races.

“In IndyCar, there has been many female drivers coming through, so I think there is more opportunity at the moment for us here.

“I will obviously make the most out of this opportunity, and I’m really hoping that I can do well and inspire even more girls to join in karting, in single-seaters, and that they know this is also a great opportunity to showcase that.

“I can’t wait to get started and see where we end up in the first race, but obviously build up to it step by step, and I think as long as we improve every time we’re on track, then I’ll be happy.”

Calderon, sounded open to the idea of one day tackling ovals, stating: “Obviously I’ve only tested the car one day back in July, so we thought to take things easy to start off with, the road courses, build up to hopefully test in an oval, see how I feel, see how my confidence with the car comes.

“But of course who wouldn’t love to do Indy 500 one day? Yeah, we’re just taking it step by step.”