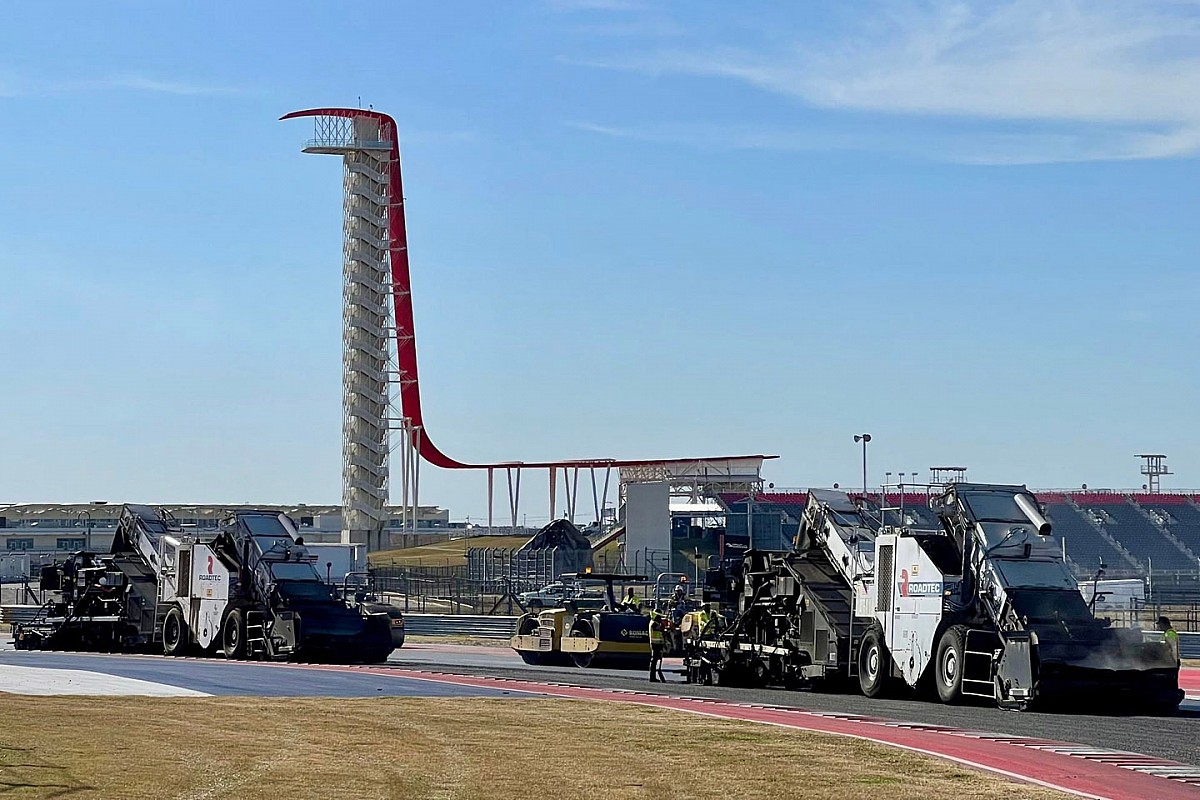 Bumps have been an ongoing issue at the Austin venue, leading to complaints from both Formula 1 drivers and MotoGP riders.

When MotoGP returned to COTA last year after missing the previous season riders were quick to express their concerns, led by 2021 world champion Fabio Quartararo who branded the circuit a “joke”.

“It’s more or less a track I use to train with a motocross bike, but much faster and with a MotoGP bike,” Quartararo said. “So, it’s really bad. I can’t imagine it, we said three years ago they need to resurface and it’s even worse.

“It’s just acceptable to race, I don’t know what to say. But it’s a joke. It’s not a MotoGP track for me. To make a race here – for one lap it’s OK – but for 20 laps, we will see that there will be some bad moments.

“You see a lot of bikes shaking in Turn 10. The thing is the bumps are in the worst places possible, because if you have bumps in Turns 1, 11, 12, it’s OK because it’s slow corners.

After problems at the 2019 F1 event circuit boss Bobby Epstein told Autosport that heavy rains in 2015 had contributed to the issues.

“We excavated nine feet deep to put the track here, and brought in special soils,” he said. “However clearly the flood of 2015 caused some very serious heaving, and we haven’t fixed those areas since then, and it’s just gotten worse.

“There’s been some washout around pipes. There are pipes under the track, and in 2015 the water followed those pipes, not just inside but around them. It caused erosion that left this void, and then you get some heaving and shrinking.” 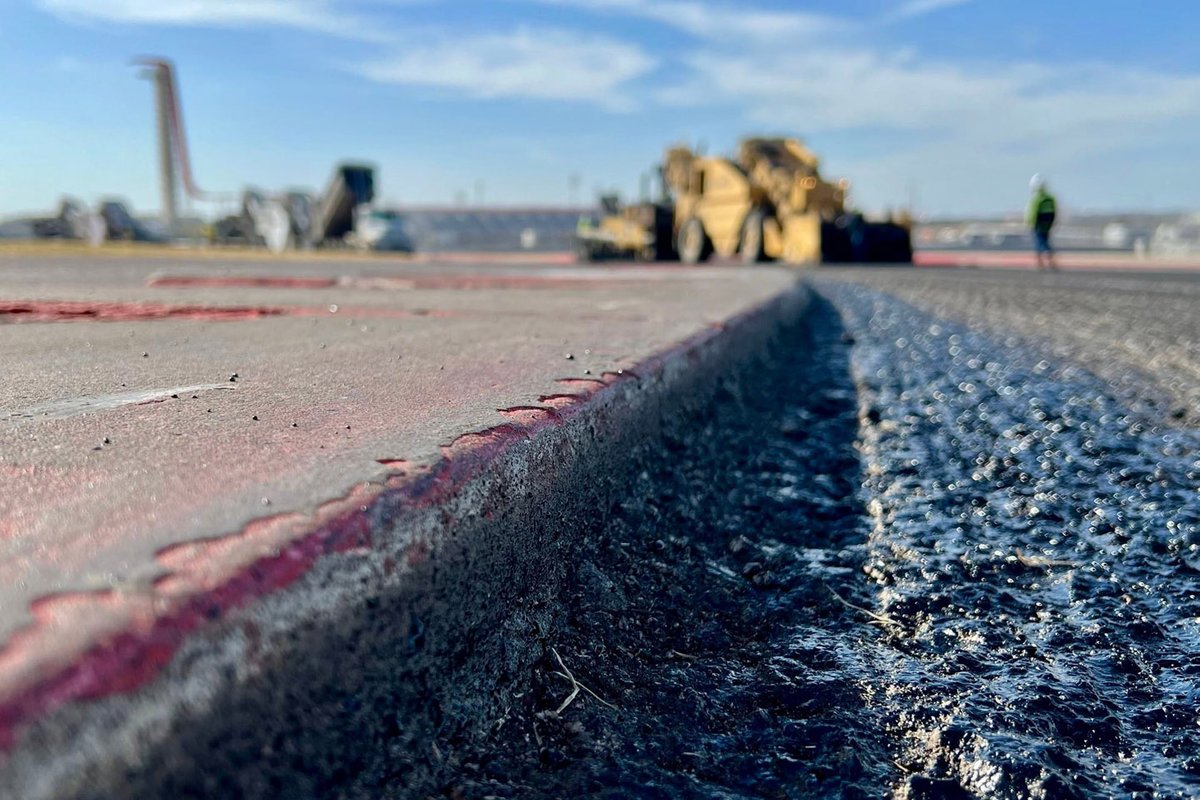 Photo by: Circuit of the Americas

However, some have questioned both the quality of the original construction work and subsequent repairs.

There have been several attempts at removing the bumps in recent years. Ahead of the 2020 season resurfacing was undertaken at Turn 1, Turn 9 and along the back straight. The latest work has focused on Turn 2, Turn 10, and Turns 12-16.

“COTA hired consultants to review asphalt designs and diagnose the parts of the track in need of resurfacing,” said a statement from the track.

“Ground penetration radar and laser mapping equipment and software was used to map the track and identify the different repairs needed.

“From there, COTA worked to repave Turns 12 through 16 and build a concrete pad to reinforce the areas at Turn 2 and 10.

“Additionally, COTA worked with contractors to ensure the new asphalt and concrete foundations were even and flush, creating an ideal track for upcoming races and events.”