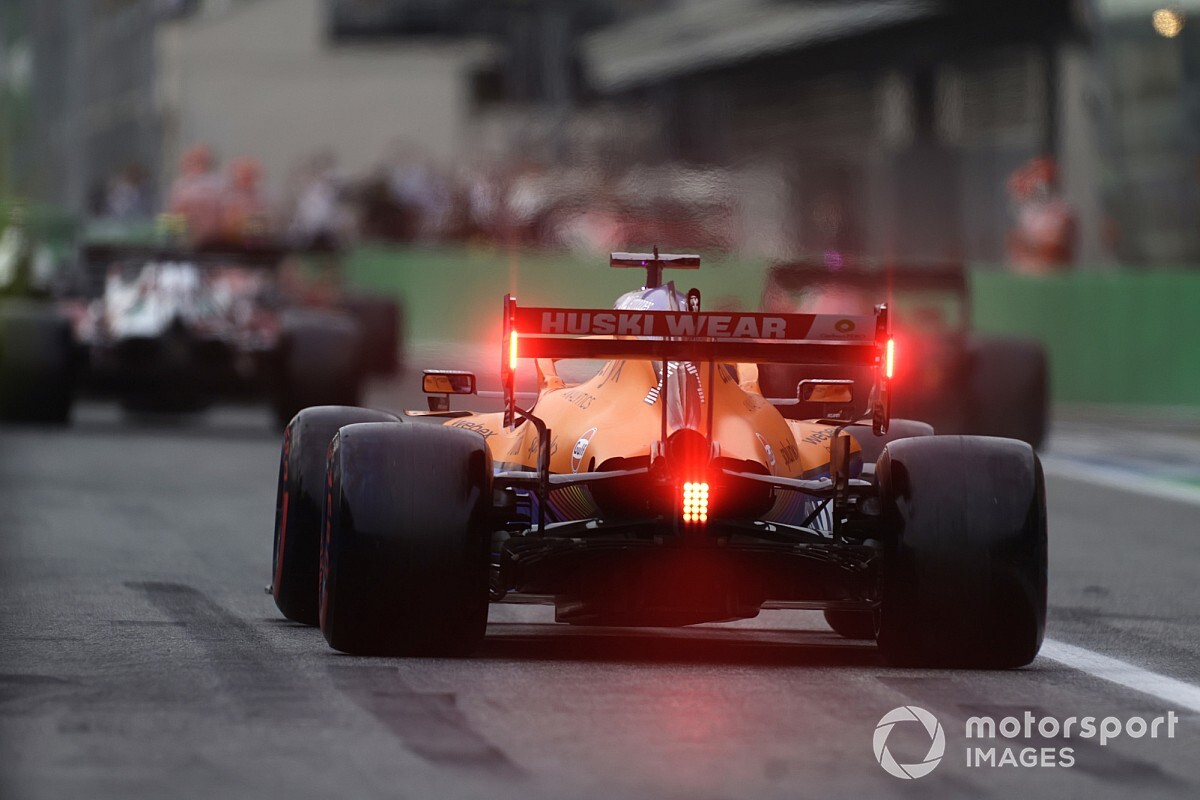 Flexing wings are a perennial topic in F1, which came up again in 2021 when two separate aero rows between Mercedes and Red Bull took centre stage.

After May’s Spanish Grand Prix Mercedes was unhappy about Red Bull’s “bendy” rear wing, which led to more stringent test at the French Grand Prix, much to the dismay of rival teams who were also forced to change their rear wing designs to stay within the revised rules.

Near the end of a hotly-contested season roles were reversed as Red Bull took issue with Mercedes’ rear wing design at various races, including Brazil, believing it had spotted “score marks” which allegedly pointed to excessive flexing to increase straightline speed.

After conducting additional, exploratory checks during the Qatar Grand Prix weekend, the FIA said it had not found any evidence of foul play, but it did identify ways to improve its methods for carrying out flex tests, which are set to be tweaked in 2022.

According to McLaren tech chief Key, the 2022 technical regulations, which radically overhaul both the front and rear wing design and put the emphasis on ground effect, will still provide teams with some scope to play with the aero-elasticity of their cars.

But while he admits flexi-wings might become “some form of issue”, he believes the stringent regulations will make it harder for teams to find exploits, especially after the attention the topic received last year.

“I think the sensitivity of the aero-elastics has changed and I think that is well understood from the regulations that have been discussed at length, how to better manage components which can flex,” Key said. 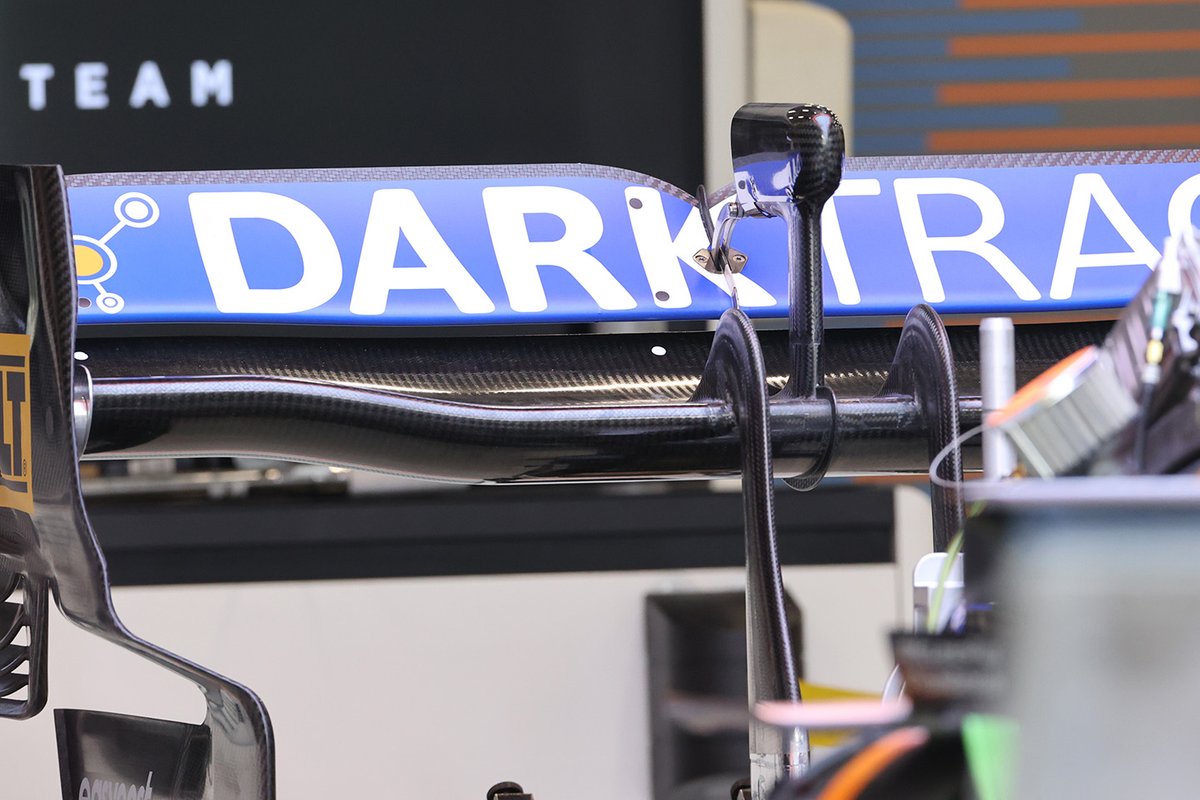 “Some of the tests are more stringent – rear wing tests, for example, will be a little bit tougher – and some of the things that happened [in 2021] with these areas have carried through to 2022 and I think there is a lot of attention being paid to that.

“The front wing in 2022 is a massive thing but it still has a very stringent set of guidelines on stiffness, so I think there will always be a few tricks to play but I don’t think there is going to be something easy to exploit.

“You’ve got a couple of different components on the car which can have a certain level of stiffness, which you could exploit legally, so there are various new tools to play with in 2022.

“It will probably become some form of issue I am sure, but it is not something the teams or the FIA are ignoring. It is a fairly clear area where we are very careful to regulate correctly for next year.”