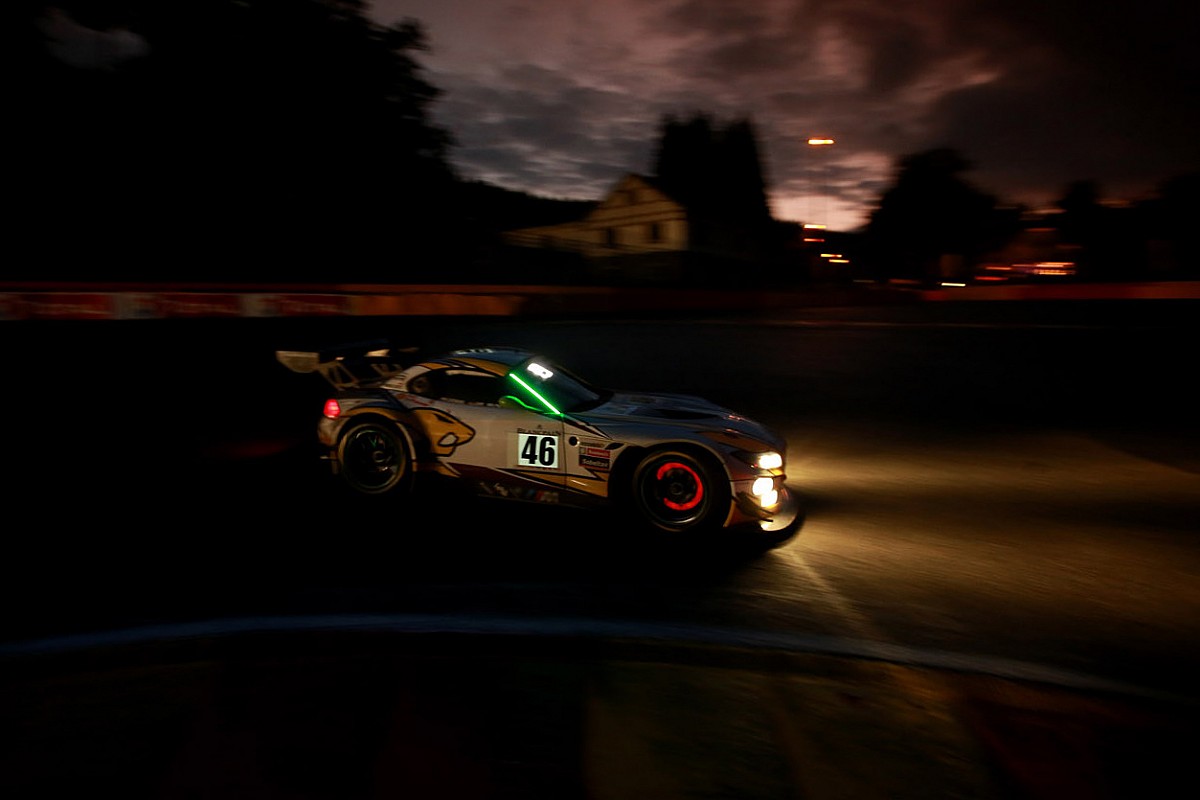 Nicky Catsburg’s choice of the BMW Z4 GT3 as his favourite car should come as little surprise, as it was the machine which launched the BMW factory driver’s professional career.

The Dutchman had dominated the Megane Trophy in 2010, and gained GT1 experience in Nissan and Corvette machinery in the 2011 world championship, but had to stump up for a parallel programme in a Db Motorsport Z4 in the FIA GT3 European championship.

“It was with a gentleman so the budgets were lower than we were expecting, but I paid for driving,” he says.

In 2012 Catsburg “had to settle for something way less because we didn’t have the money anymore” but a lifeline from top BMW customer squad Marc VDS proved the making of his career.

“I got a phone call from Marc VDS [asking] if I could replace Maxime Martin because he broke a rib,” he says. “That’s kind of how I started doing some more noticeable races and did a little bit of work with Marc VDS in the years after.”

With the Belgian squad he showed well at the 2013 Spa 24 Hours until a flat battery put him out, before his breakout victory came in the 2015 event, which he describes as “the year when it all came together”. In the final year for the Z4 as BMW’s flagship GT racer, Catsburg’s victory hopes appeared to be dashed early on when the car he shared with Markus Palttala and Lucas Luhr dropped two laps down following a premature call for slicks in the wet early phases. But on a day Catsburg “felt in the zone”, he starred in the night and passed Stephane Ortelli’s Audi for victory.

“This doesn’t happen so often and sometimes I wish that I had another race like that,” he says. “It was so easy, that race. 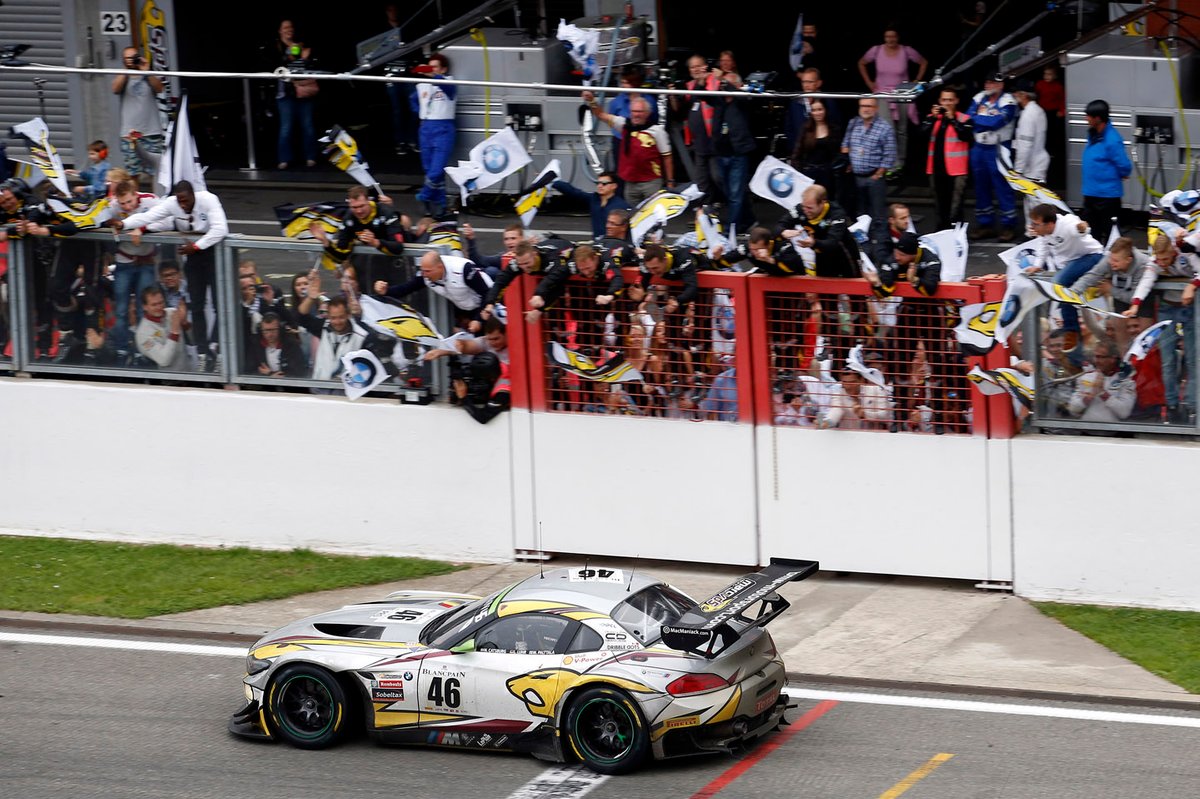 After losing time early on, Catsburg, Palttala and Luhr charged back to win 2015 Spa 24 Hours

“I remember I had some friends in the pitbox, I was chatting with them and just laughing with them, ‘Oh yeah, the car is in’. I jumped in for a double-stint and then found out I was the quickest car on track by quite a bit. I just felt in the zone that race, it came so easy.

“That’s quite unique – throughout my career, you don’t have many of those moments.”

Catsburg’s affinity with a car he admits was “so difficult to drive, very snappy from the rear” in its early years before “it was massively improved in the last bit of its life-span” was helped by his driving style, which “somehow always matched” the car’s requirements. That point was magnified by his difficulties adjusting to its successor, the longer-wheelbase M6 GT3 that came along in 2016.

“Every time you see a video of it, you think ‘wow, this was really nice’. Of course next to the looks and the way it sounds, it’s mostly memories of good times with the team and good performances” Nicky Catsburg

“Especially the first year, I was ‘ah man, I wish we could go back to the Z4’,” admits Catsburg of a car he drove to victory in the 2020 Nurburgring 24 Hours.

The Z4’s 4.4-litre V8 soundtrack only added further to its appeal, although Catsburg is hesitant to label it as the very best-sounding engine he’s driven – against the likes of the Corvette C8.R he raced to second in the GTE Pro class at Le Mans last year.

“It completes the image I have of that time,” concludes Catsburg. “Every time you see a video of it, you think ‘wow, this was really nice’.

“It was just for me, the time to be alive. Of course next to the looks and the way it sounds, but it’s mostly memories of good times with the team and good performances.” 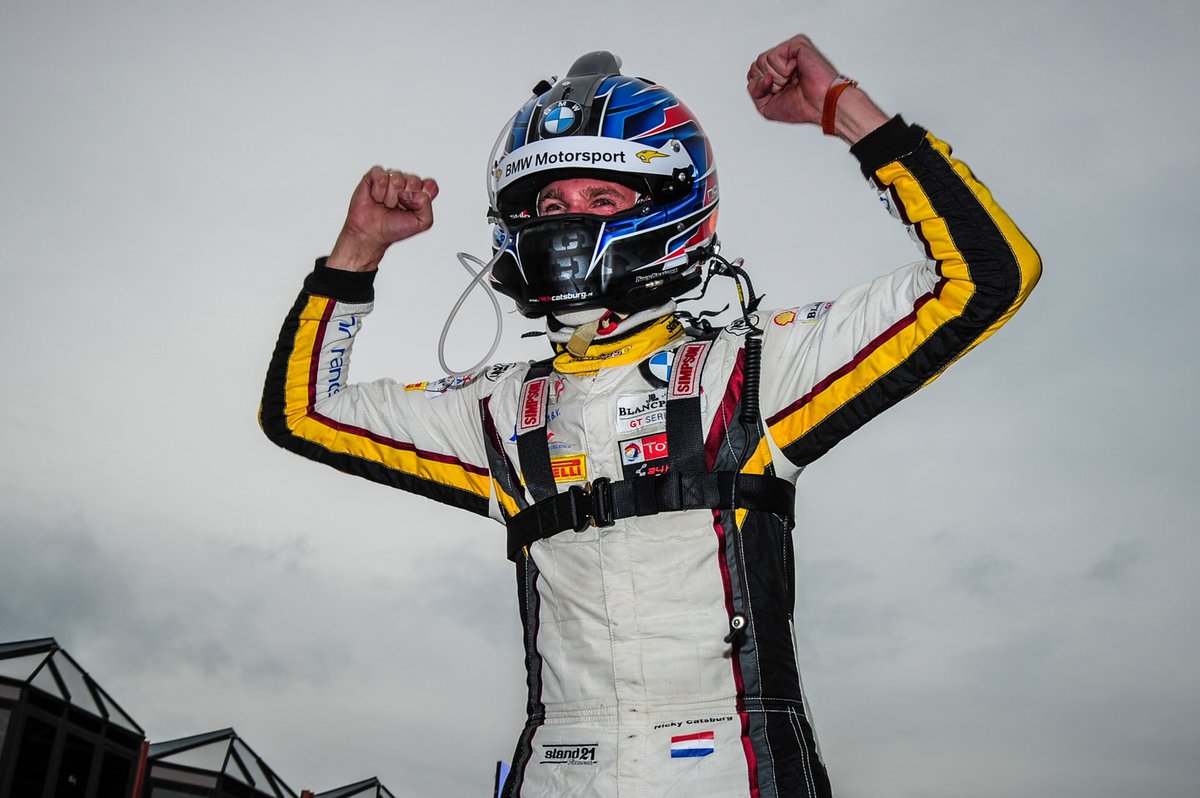