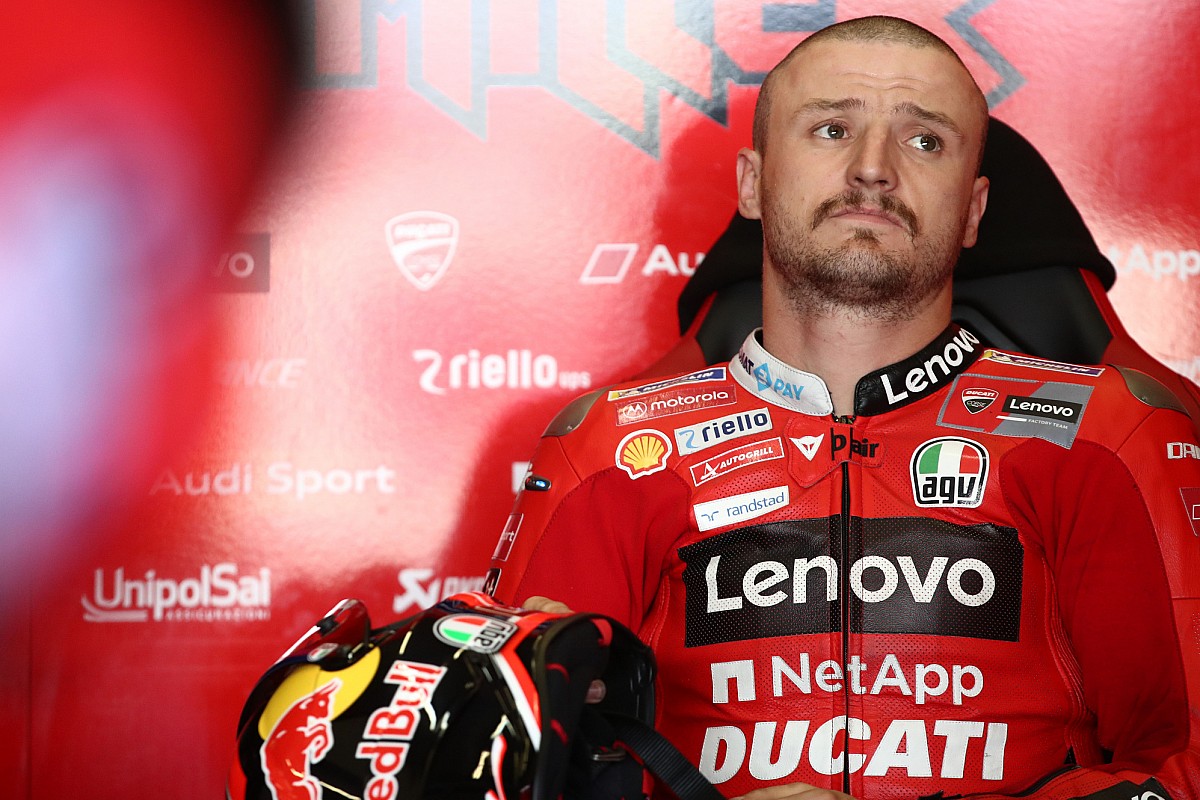 The Ducati MotoGP rider has been back in his native Australia since early December, when he returned for a cameo in the Australian Superbike Championship.

He was due to return to Europe ahead of next Friday’s pre-season launch, however those plans have been scuppered by Miller contracting COVID-19.

In a video posted to social media he said he is asymptomatic and able to continue his physical preparation ahead of the new season.

However, the positive test means he’s unable to travel and won’t be back by the original launch date on 28 January.

It is expected Ducati will instead shift its 2022 launch back to after the first test.

“Unfortunately, as you can tell, I’m still here at home in Australia due to testing positive for [COVID-19],” he said.

“I’m currently unable to travel and will miss the team presentation. 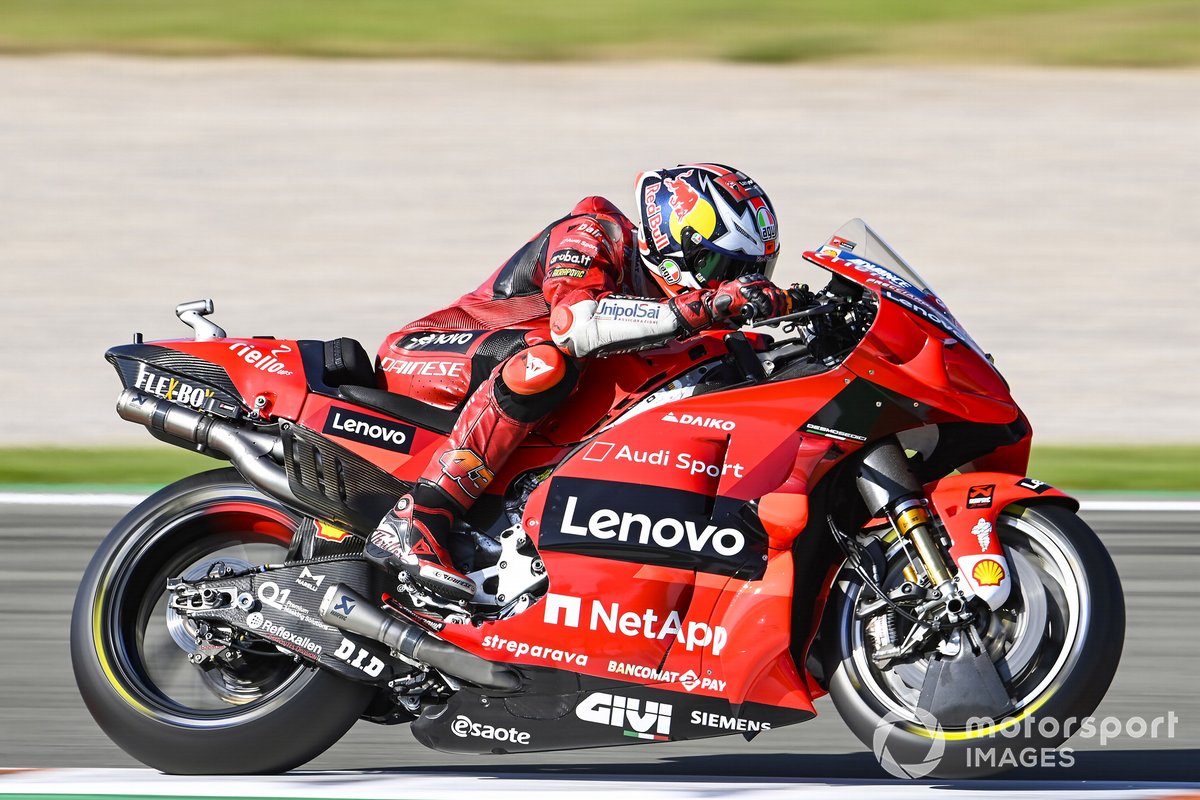 “I just wanted to let you all know that I’m doing fine, no symptoms, still able to continue with my training here on the farm. But unable to travel at this point in time.

“I’m missing you all and I can’t wait to see you all very soon.”

A wave of Omicron is currently smashing Australia’s east coast with a record-breaking surge of cases through Queensland, New South Wales and Victoria.

Miller will aim to leave Australia in early February in order to take part in the Sepang MotoGP test for Ducati which is set to take place on 5-6 February, before another test at the new Mandalika track in Indonesia on 11-13 February.