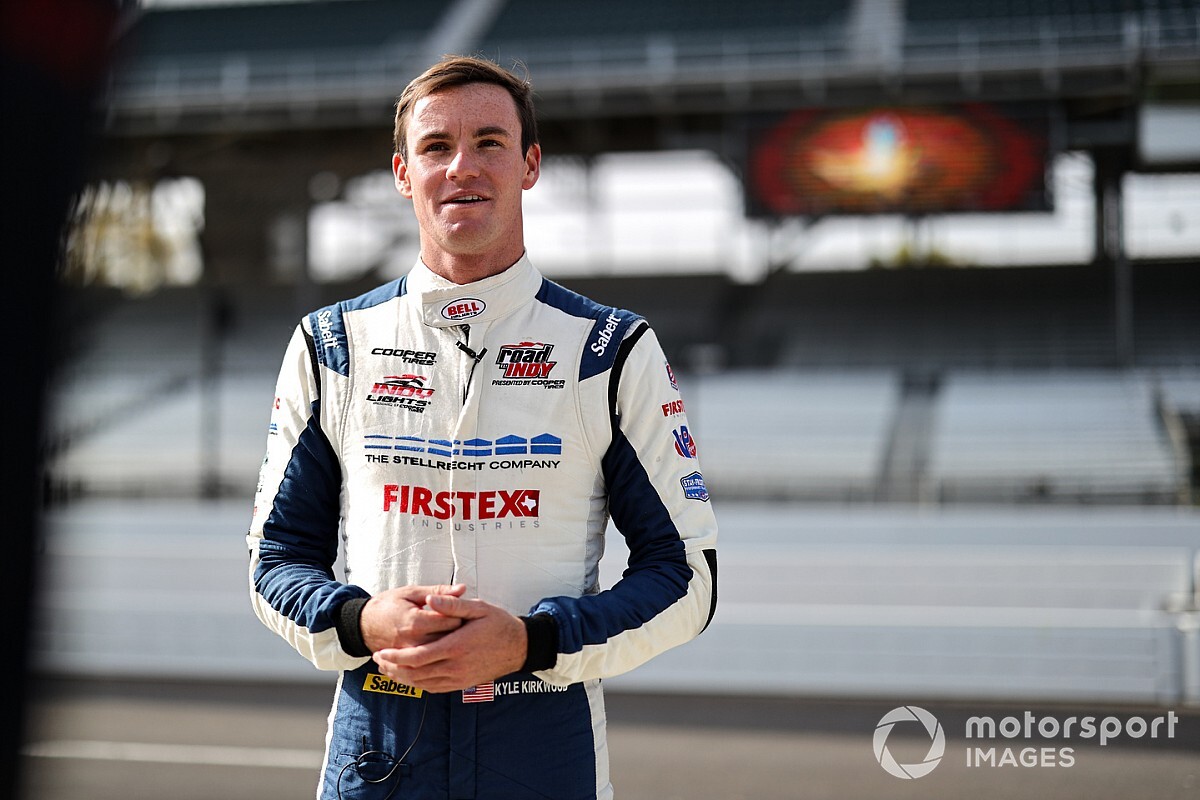 Kirkwood arrives in IndyCar with a phenomenally strong reputation from Road to Indy’s junior open-wheel categories, the first driver to claim the championship in USF2000, Indy Pro 2000 and Indy Lights.

However, Andretti Autosport, with whom he raced in Indy Lights, were unable to create a slot for him in IndyCar, after Michael Andretti’s Formula 1 plans with Alfa Romeo fell through. It meant Colton Herta, who scored three wins last year, didn’t depart the IndyCar team.

That left Kirkwood casting around for a drive just as Foyt needed a potential or established star to replace the legendary Sebastien Bourdais, whose main focus has become the IMSA SportsCar Championship with Ganassi.

Kirkwood has signed with a team that has scored just one podium finish in the last six years, but the 23-year-old says it is in fact an ideal environment for a rookie.

“Being around AJ Foyt Racing has been phenomenal,” he said. “They’ve been super-open, brought me in as their family, been awesome with sharing data with me, making sure I’m super up-to-speed with their tests.”

Asked specifically about the Texas team’s recent struggles, he replied: “It does take pressure off of me, yeah. At the same time I think it’s beneficial for me because, like I’ve said, the team has been super open with me.

“They want to learn, too. I’ve been able to bring some kind of experience over from my history, try and hone in and try and get something out of our car here.

“I think we’re going to grow together as a team. I think the chemistry has been working out perfectly.” 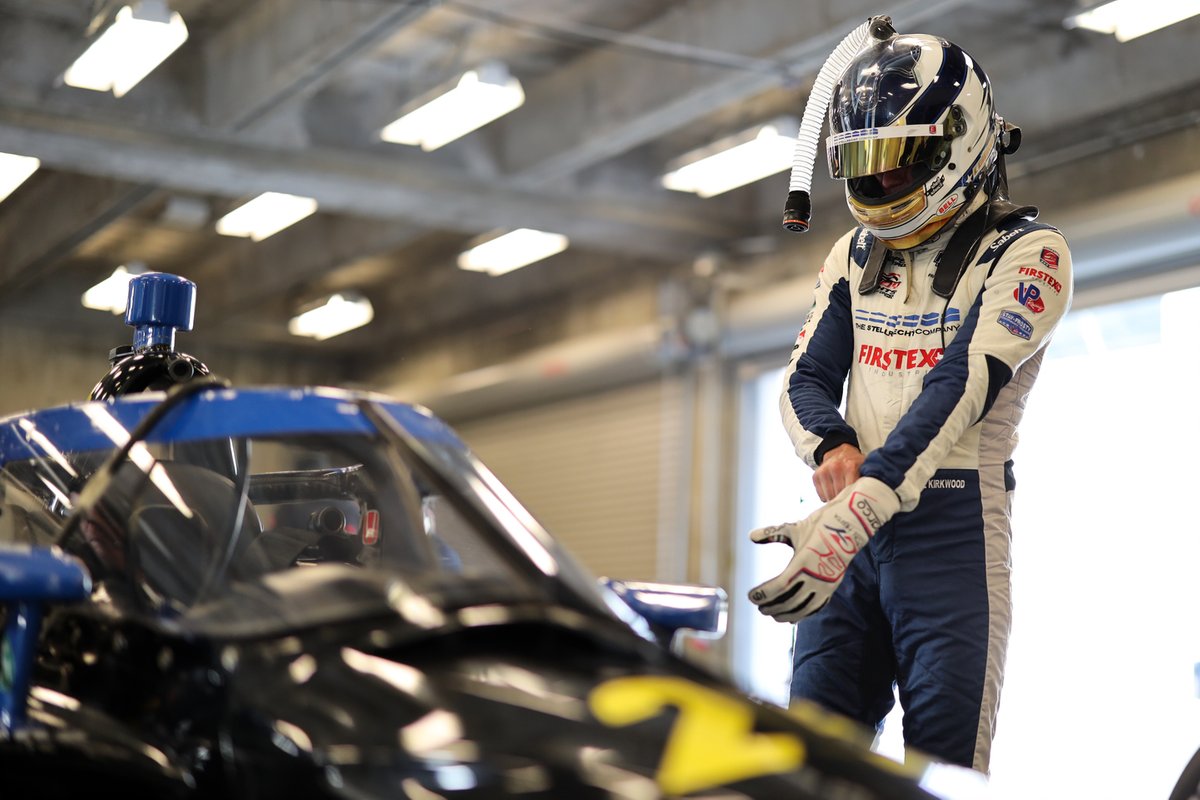 Given that his team-mates will be fellow rookie Tatiana Calderon and journeyman Dalton Kellett, it might be assumed that Kirkwood will find it hard to judge his own performance this coming season. But he said that it should still be possible to assess progress by both himself and the team in the season ahead.

“If we come into a weekend we know we can do well, and we don’t do well, that’s not a good weekend for us, we haven’t maximised what we can do,” he explained. “Our goal is to progress the car as much as possible. I need to learn myself as a new IndyCar driver, as a rookie.

“Like I’ve said, I think we can build off of each other and maybe grow something great. There’s some big things happening with the team, a lot of new people onboard, some new development going on. I think we have the good chance of turning some heads this year.

“You can only do as well as you can, as well as the equipment is, how well I’m driving, whatever it might be, what the conditions are. It all comes from within. I don’t think you can look from the outside, you can’t be a third person trying to figure out how you’re doing. That just comes from within. How you feel as a team is more important.”