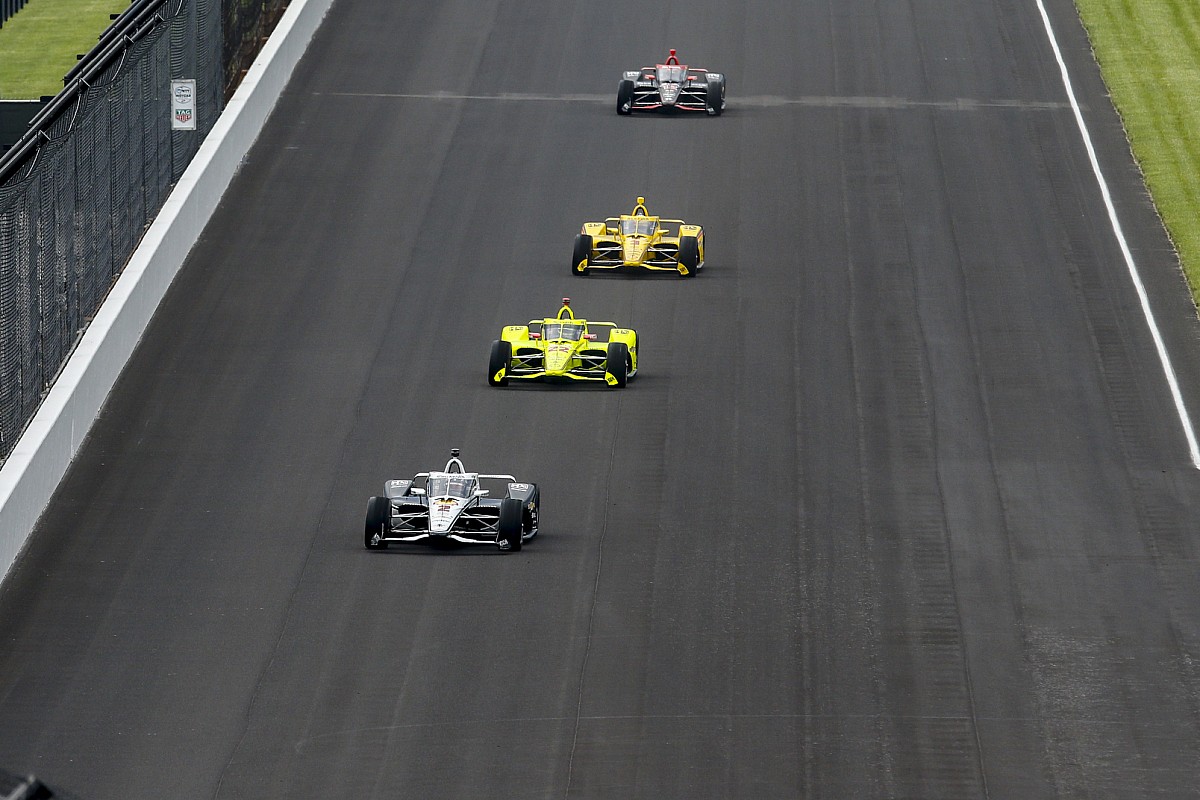 Penske has racked up 18 wins in the IndyCar blue ribband race at the 2.5-mile Indianapolis Motor Speedway, with its most recent wins coming in 2018 and 2019 courtesy of Will Power and Simon Pagenaud.

But all four Penske entries struggled for qualifying speed at last year’s event, with rookie Scott McLaughlin the best-placed in 17th and Power only scraping onto the 33-car grid in 32nd position.

While Pagenaud came through the field from 26th to finish third, the team’s qualifying struggles left the drivers with too much to do in the 200-lap race.

Reflecting on its difficulties in 2021, Newgarden explained that no single issue can explain the lack of qualifying form.

“For me it’s going to be a dollop of this, a dollop of that,” said the 2021 championship runner-up, who qualified 21st and finished 12th at Indianapolis.

“It’s a million areas, right? I don’t think we can pin our hat on one thing.

“There was no smoking gun. There usually isn’t.

”With Indianapolis, we had to look at everything and hopefully it turns out to be 10 to 20 little things we found. We put all those together and it makes the difference for us. 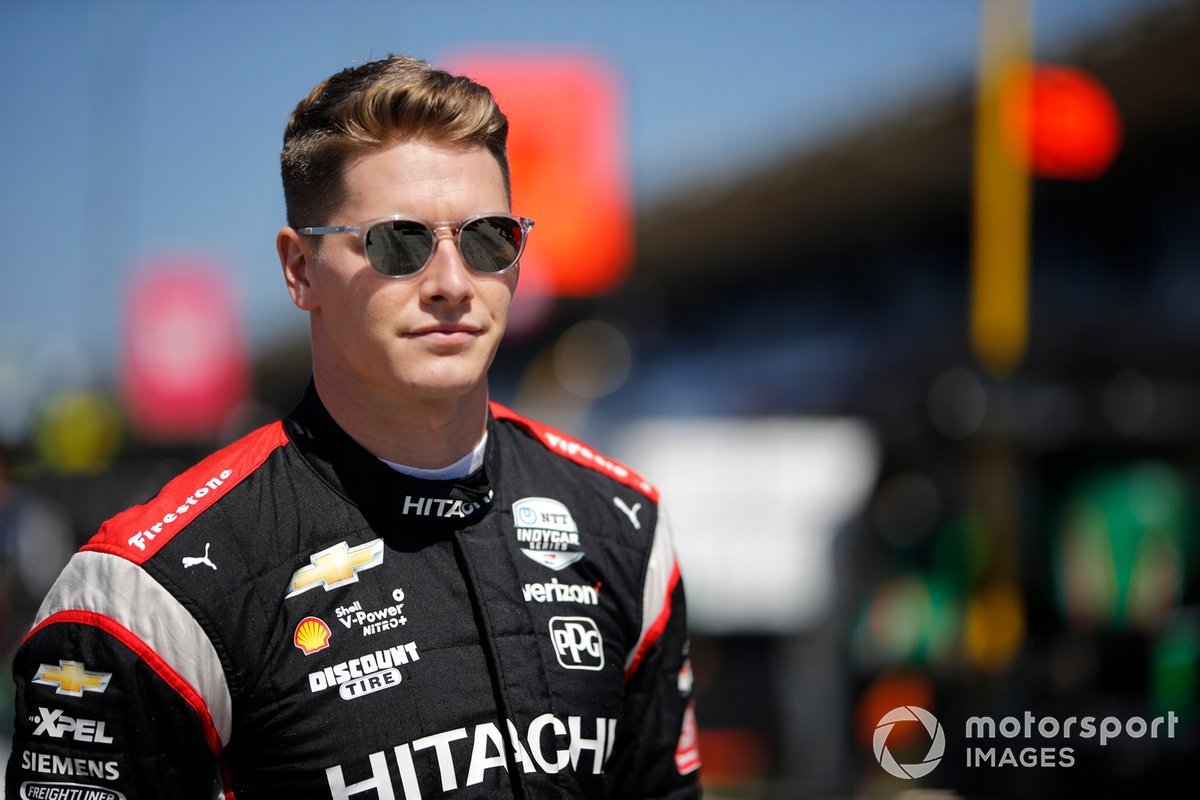 “We certainly aren’t looking at one thing from last year that we felt like was deficient and we think that’s 80 or 90 percent of the problem. That wasn’t the case.

”We looked at every area, we certainly saw some deficiencies in certain parts of the car. There were things found, but I don’t think it’s one thing or another. It’s going to be multiple things.”

Newgarden explained that the team had “done everything in our power to try to put our best foot forward” and avoid a repeat of its struggles in 2022.

“I think we have found good things to put forward, we’ll just have to wait and see if it’s enough,” he said.

“We’re going to keep working till we get to race day.”

This is one of several engineering changes as the team downsizes from four IndyCar entries down to three following Pagenaud’s departure. 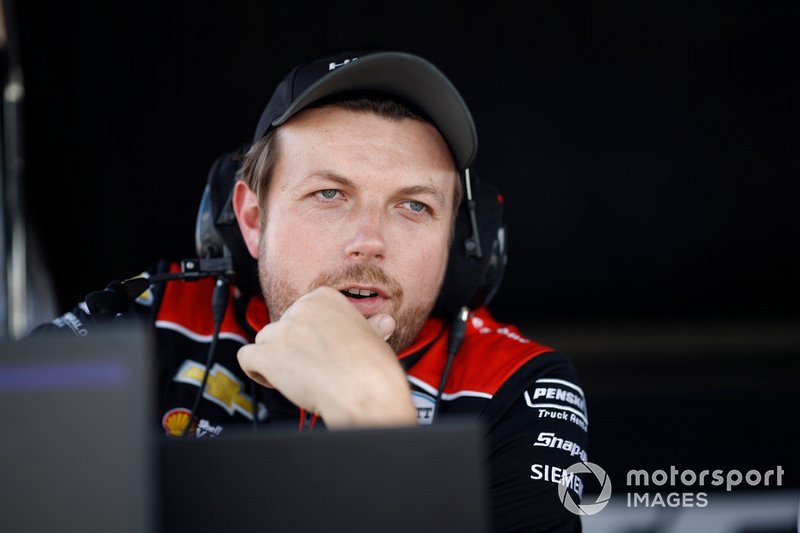 Newgarden will have a new engineer following Gavin Ward’s departure

Newgarden said the engineering shuffle at Penske would have noticeable benefits, citing the “heightened energy and alertness” of the new group.

“At times, when you’ve been with a group a little while, you can start to get lazy,” he said.

“When you have new people onboard, you’ve got to make sure you’re really educating everyone, constantly affirming how you feel about things. I feel like you might not miss as much.

“In that way it could be invigorating for us to have a little change-up.”