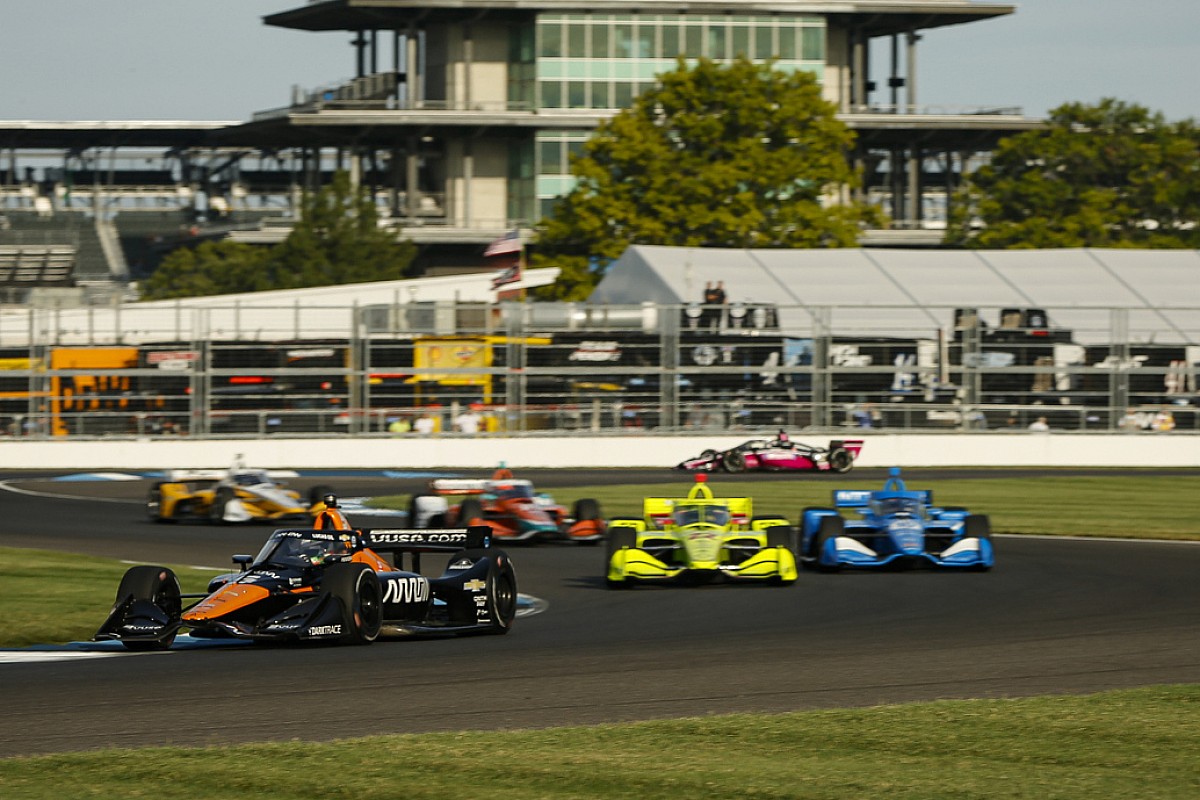 The 21-year-old Mexican finished third in last year’s championship, just a year after claiming fourth, and the 2018 Indy Lights champion also nailed his first two wins in IndyCar. But the second half of the season saw O’Ward struggling to find a set-up that didn’t overwork his rear tyres on road courses and lose him time over a full stint.

It’s this fluctuating form that he believes needs to be remedied in order for him to claim the title.

“I have to try and maximise what I can control, and I know the engineers are going to do their part. We’re not up to where Penske, Andretti and Ganassi are. We sure as hell are working hard for that, but they are Penske, Ganassi and Andretti for a reason.

“I think we’re definitely on the way. It’s been a path, but I think we keep getting better and we keep putting the bar higher and higher every year. [Last] year we’ve got it pretty much as high as you want it to be. We were close to the 500 win. We were very close to the championship win. Yeah, there’s just the big cookies left.” 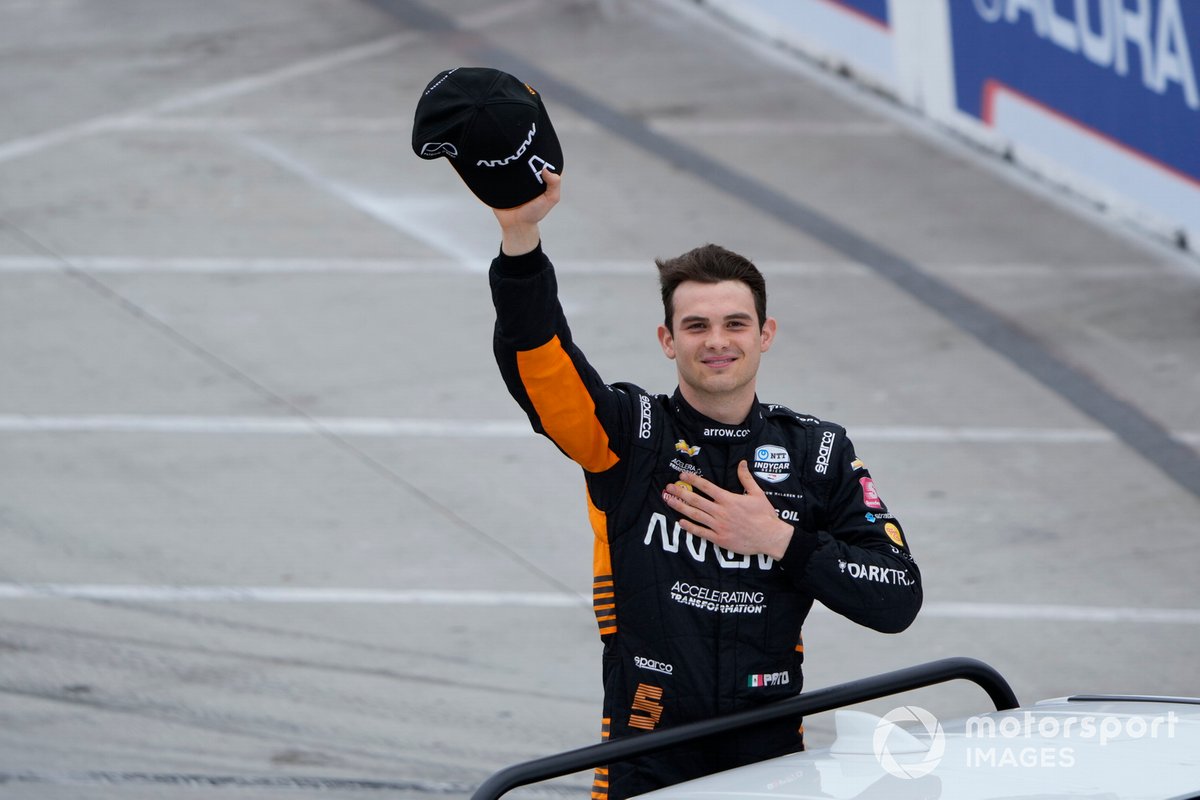 O’Ward will have just one day of testing at Sebring before the season opener in St. Petersburg, and he says that will be the crucial gauge of progress made by AMSP’s engineering departments over the previous four months.

He said: “Until we actually test [the changes] on track and I get to feel them, I think that’s when we’ll truly know if all our work in the off-season is going to pay off or not. It’s not going to be just from one race to another. It’s going to take all year to keep getting better and better and better.

“I sure hope we can roll off the trucks better than what we had last year at certain tracks. I think that’s the biggest thing. If you roll off well, you’re in a pretty good position to have a good race.

“There’s other times where you qualify on pole and you always get burned by yellow [flags]. There’s so many other factors that you can’t control, but what we can control is our car performance, what I do in the car and how we go about things and how we deal with them.”

O’Ward also shot down the theory that there are 20-plus potential race-winners – at least in terms of performance – in IndyCar.

“I feel like honestly the motto that anyone can win in IndyCar is… if you take the safety cars out of the equation, then that is not possible at all. When you get safety cars that end up basically throwing away a leader’s race or many of the leaders’ races, then yeah, it turns into people from the back being able to win.

“But from outright pace, there is still a difference from top teams to smaller teams to medium teams… Maybe not so much in qualifying sometimes, but in terms of just so many things that are factors that play into the race – pitstops, in-laps, out-laps, strategy. There’s so many things that aren’t car pace that go into the race, which a lot of the times in F1 there’s just I think a lot less of that because the races are not as long. There’s usually less pitstops, which makes the overcut and undercut windows less opportunity just because there’s less pitstops.

“But there is obviously a lot bigger differences from teams to teams. Yeah, in F1 we’ve seen that if a strategy call that a yellow flag or a safety car really gets into the place where it really would send the leaders to the back, we’ve seen that that can happen and people that you would never expect to win will win in a car that people will never bet on. That’s what safety cars do: they mix everything up. But we have a lot more of that in IndyCar for sure.”