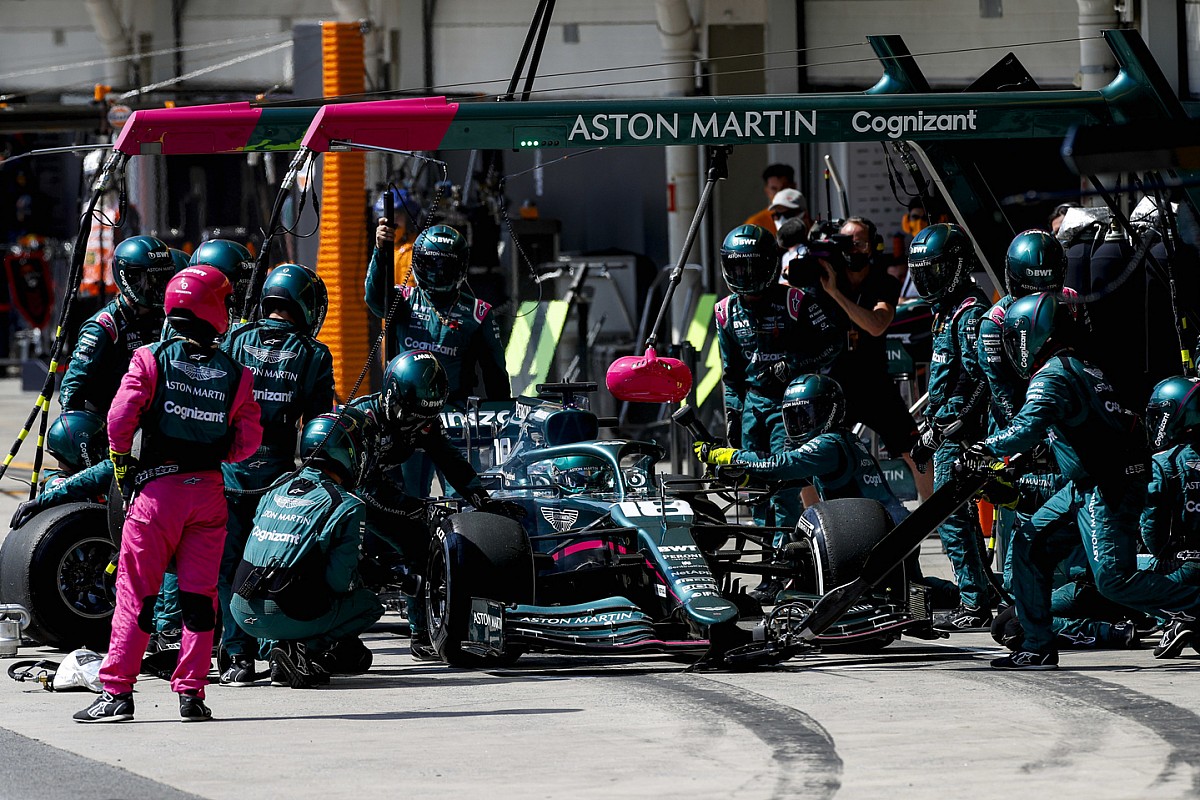 As part of F1’s rules overhaul for 2022, which has included a switch to ground effect cars, official tyre supplier Pirelli is also moving to 18-inch wheels.

The change, allied to a desire to have rubber that is not so sensitive to overheating, has led to the compounds shifting towards being slightly harder.

That will likely mean less degradation, which in turn opens the door for teams to get away with fewer pitstops.

While one-stop races are not the preference for F1 chiefs, Pirelli head of F1 and car racing Mario Isola thinks that fewer stops will not influence the show if there are spectacular battles on track.

“I hope we don’t have less strategic variabilities,” he said.

“The idea and the way in which we have designed the tyres is to continue to have different strategies, with a mix of one and two stops.

“It is also true that with a new product with less degradation, it is possible that we will have less pitstops and the majority of races could be one stop.

“For me, it is not an issue as long as we have good races and action on track.

“If we have drivers that can push for an overtake, and when overtaking is too easy, it’s not good, it is important that drivers are putting a lot of effort in to overtake. That is exactly what spectators want.

“There is a survey made by F1 on that and the majority of feedback on that is that spectators don’t want easy overtaking, they want action on track and they want fighting.”

Isola is clear that Pirelli’s approach with the 2022 tyres is different to before, with it chasing characteristics that drivers have asked for. 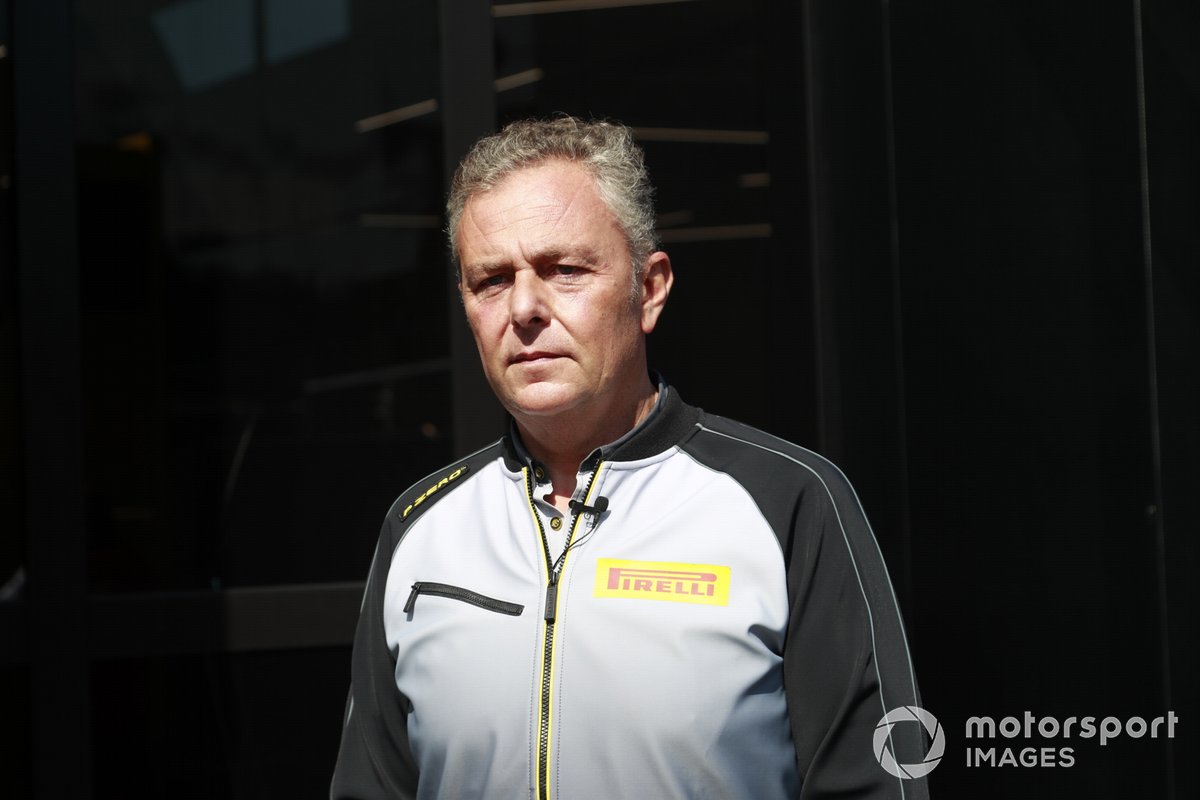 “This tyre is designed in a different way, with different targets,” he said.

“Drivers are asking for less overheating, and less degradation. They want to push on tyres, they want to fight on track.

“We decided, and we agreed with the FIA, FOM, and the teams, to follow this direction.

“So we had to design a new profile, a new construction, optimise the footprint, and design a new range of compounds. It is a complete new product with a new approach.”

But despite hopes that the new tyres will work as intended, Isola says a push will be made to improve things further for 2023.

“I hope we don’t have a lot of difficulties,” he added.

“I believe that we are already planning a 2022 development campaign, as we never stop the development, to be ready in 2023 with an upgraded version.

However, he thinks if Pirelli does achieve what is intended, and the 2022 car rules work in allowing cars to follow each other more closely, then F1 could be set for a great season.

“These targets, of delta lap time and degradation and so on, have been decided around the table,” he said.

“So we believe that with these numbers, with the simulation, we have better racing. Yes, maybe less pit stops, but more action on track.

“But these are assumptions that we have to validate on track. And, if for any reason, we need to change something for 2023, we are ready again with these working groups.”