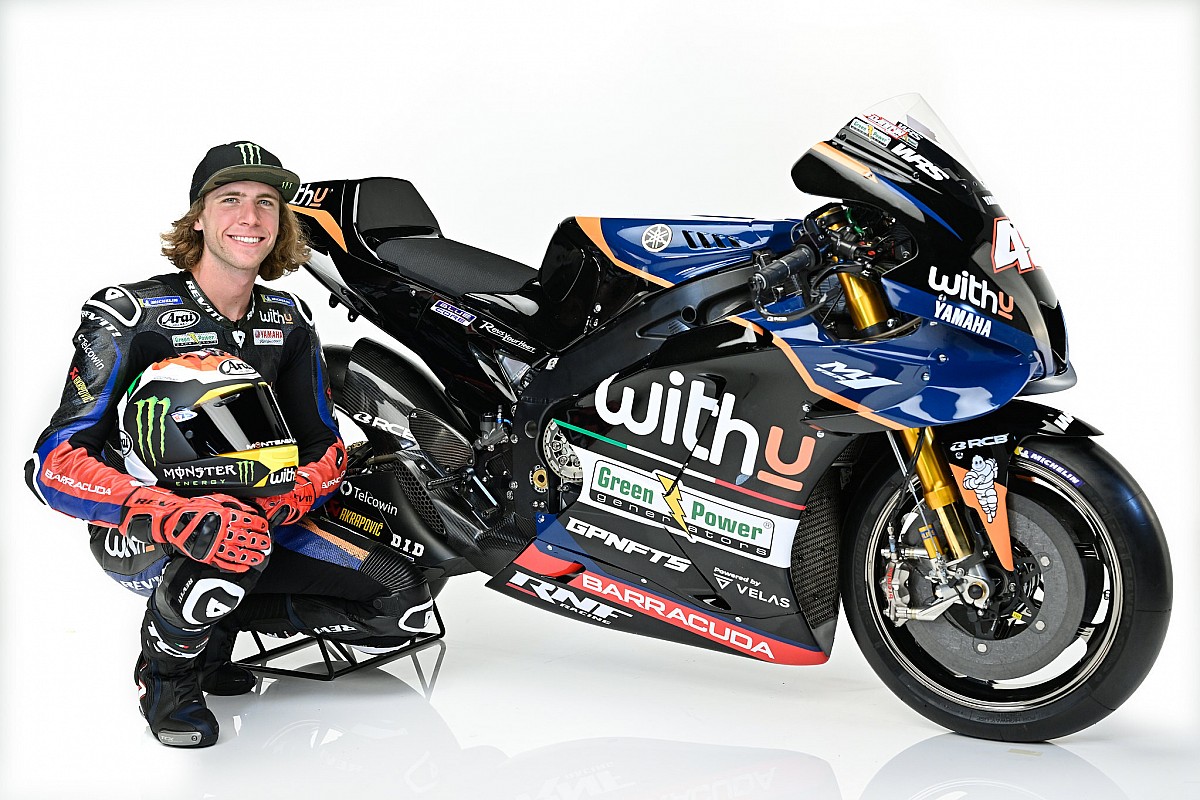 Binder becomes the first rider since Jack Miller in 2015 to come directly to MotoGP from Moto3 this season when he makes his debut with the rebranded RNF Racing Yamaha team in 2022.

The one-time Moto3 race winner’s promotion has come in for criticism owing to his aggressive nature in the lightweight class – which was thrust into the spotlight at the penultimate round of 2021 when he caused a controversial collision with Dennis Foggia in Portugal which helped decide the title in Pedro Acosta’s favour.

But Razali believes he has enough “experienced people” in his team who can help develop Binder into a strong MotoGP rider and insists no “undue pressure” will be placed on the South African’s shoulders.

“At the moment, it’s between Wilco [Zeelenberg], his team manager, and his crew chief [Noe Herrera Crispi] to build Darryn’s development in terms of approach, in terms of direction and so on,” Razali said when asked by Autosport if the team had talked about Binder’s approach with him ahead of his MotoGP debut during RNF’s launch event on Monday.

“We will take our time with him, we’re not going to put him under any undue pressure.

“Of course, criticism is always open when the likes of a rider from Moto3 comes straight to MotoGP.

“That’s normal, but we believe in him, we see the potential in Darryn.

“Yes, it’s a big risk for us and for Darryn especially. But we have capable, experienced people around him, around the team, experienced enough to guide him properly and we’ll take it one race at a time and see how he can progress.

“The most important things is to make sure he progresses well. You never know, this is sport, this is MotoGP, he could surprise everybody.” 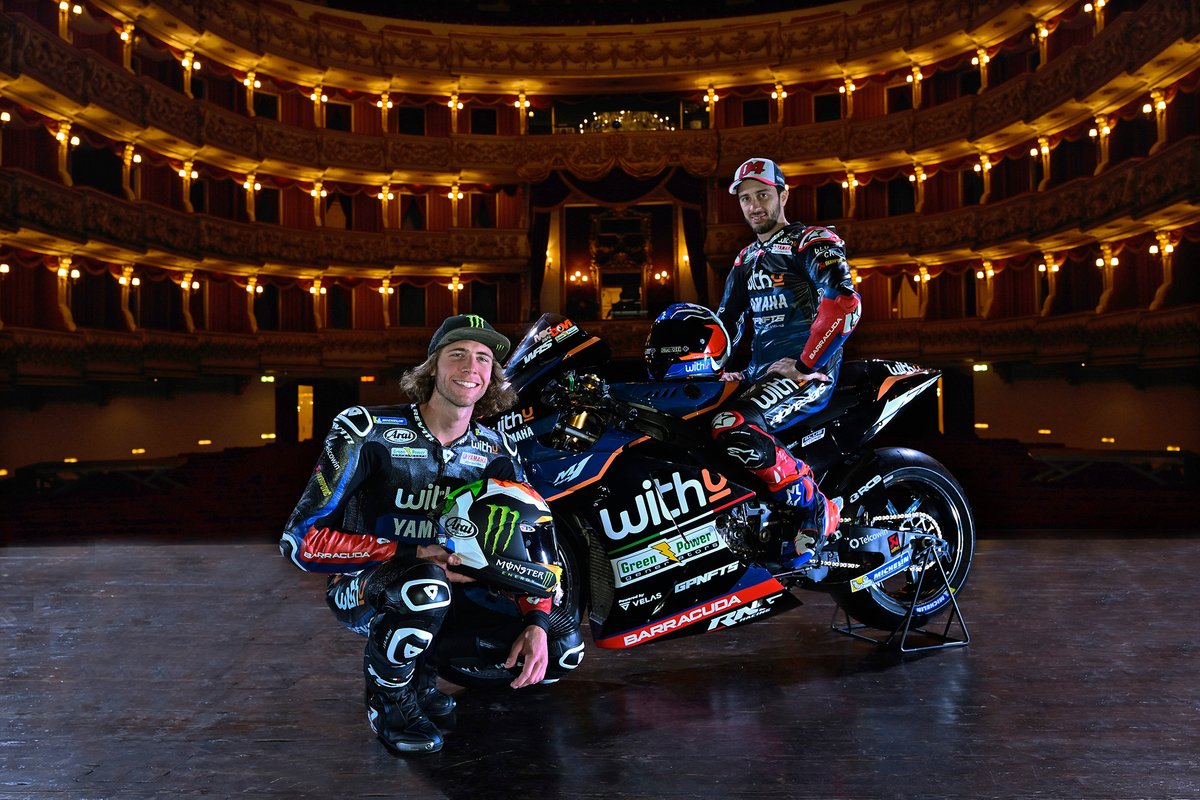 Binder concurred that his move straight to MotoGP was indeed a risk, but felt he had no choice but to accept the offer as it was dream – and “doesn’t tolerate bullshit” when it comes to his detractors.

“Obviously for me it was a dream come true,” Binder said.

“Everybody wants to race in MotoGP one day. So, to be given an opportunity like this, you can’t refuse it.

“It’s the greatest opportunity I’ve ever had in my life and I grabbed it with both hands.

“Obviously, there was mixed feelings and lots of different comments and stuff.

“But I would be stupid not to accept my life’s dream. I’ve worked towards this my whole life and if someone gives it to you, you need to take it and make the most of it. For me, I’m super happy to be going up to MotoGP.

“Obviously, there’s people that say otherwise or whatever, I don’t care.

“I don’t have a mental coach, I definitely don’t need one. I’m a perfectly happy person, I don’t entertain bullshit.

“So, I carry on like normal. I approach this season like I approach any season. Obviously, I’ve changed a couple of things in my training.”