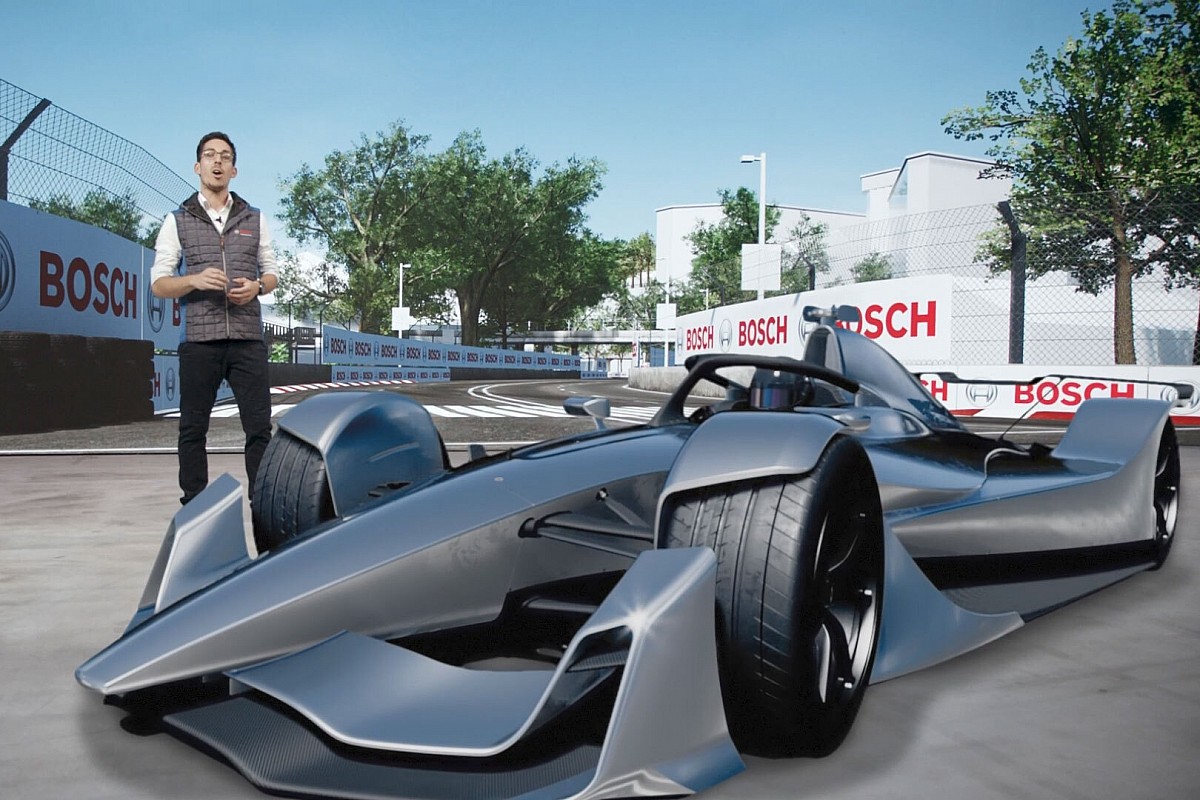 The key to success in Formula E lies in energy efficiency. By cutting down on energy losses, the teams can focus on putting more power down on the road, helping find faster lap times with the same battery capacity and range. Bosch’s electronic vehicle management system, with hardware and software components, has been specifically developed to make the difference in Formula E. 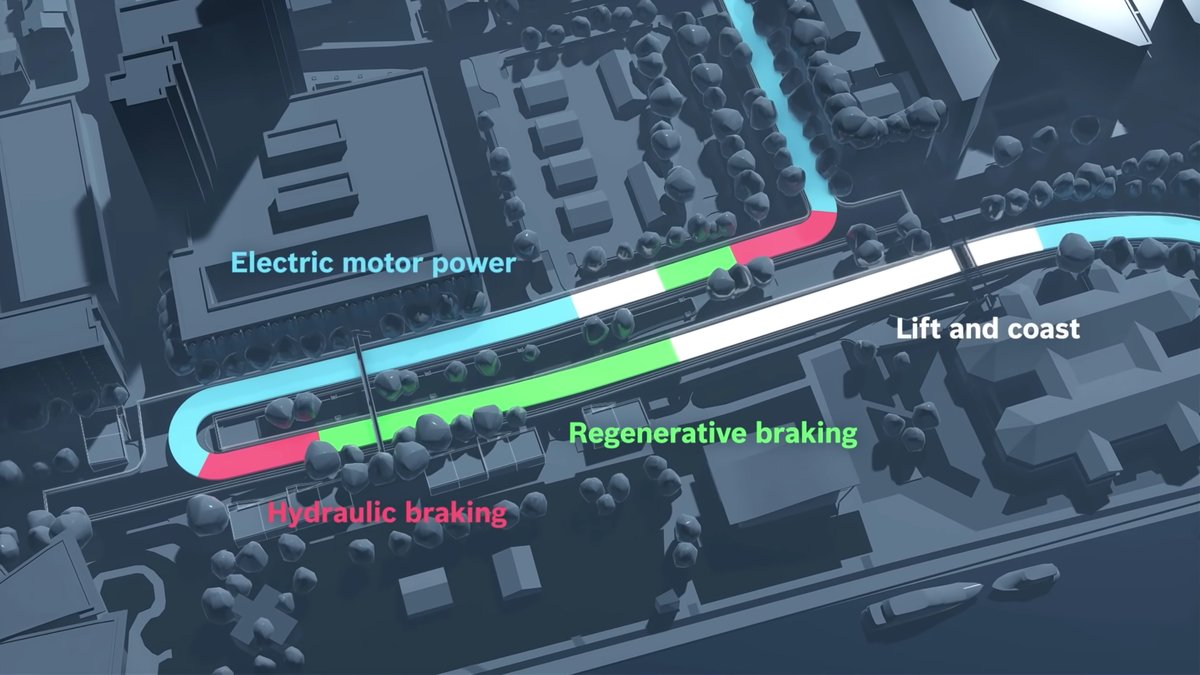 In Formula E, it’s often only minimal advantages that mean the difference between victory and defeat.

Within the battleground of the all-electric single-seater championship, multiple components – for example, the chassis, battery, and tires – are all standard components that every team on the grid must run. 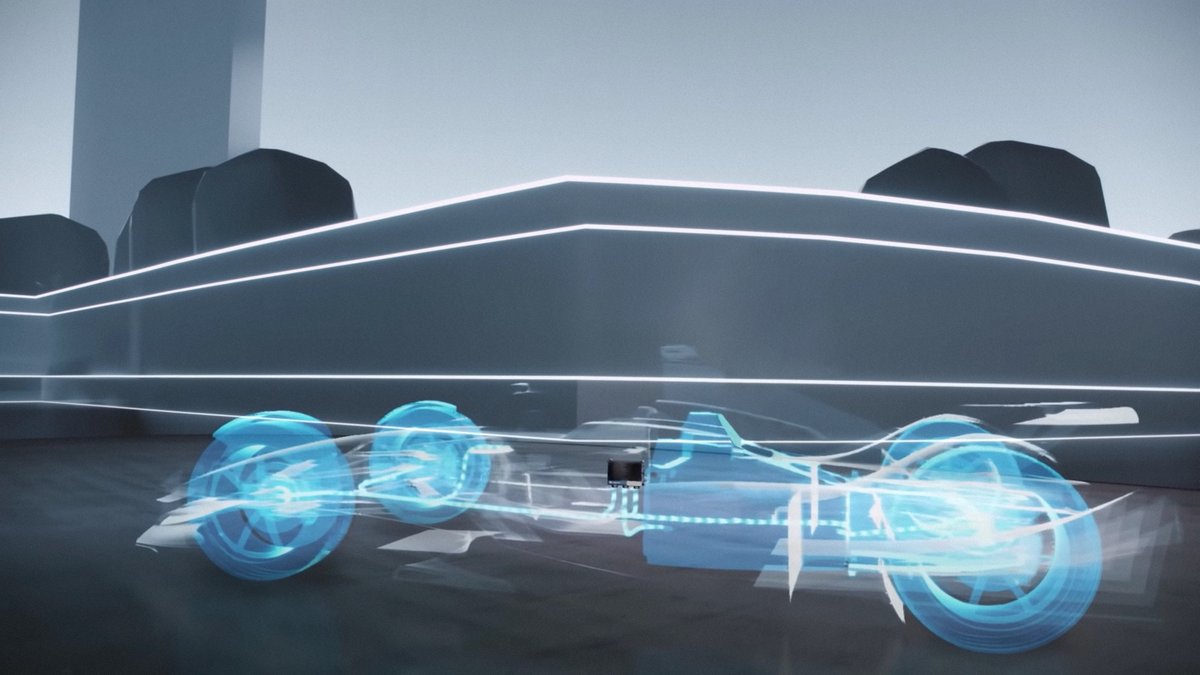 As that limits the amount of development that the manufacturers can perform, the race teams focus specifically on honing the powertrain in the pursuit of building a decisive advantage over the competition. The biggest advantage in electric racing is an optimally tuned motor and powertrain system that can deliver the right power at the right time, and with better efficiency over the race to ensure that less energy-saving is required.

To find that advantage, this is where Bosch brings all its engineering knowledge, its 120 years of expertise in motorsport, and its know-how from series production into play. Bosch has developed a vehicle control unit called MS 50.4P. 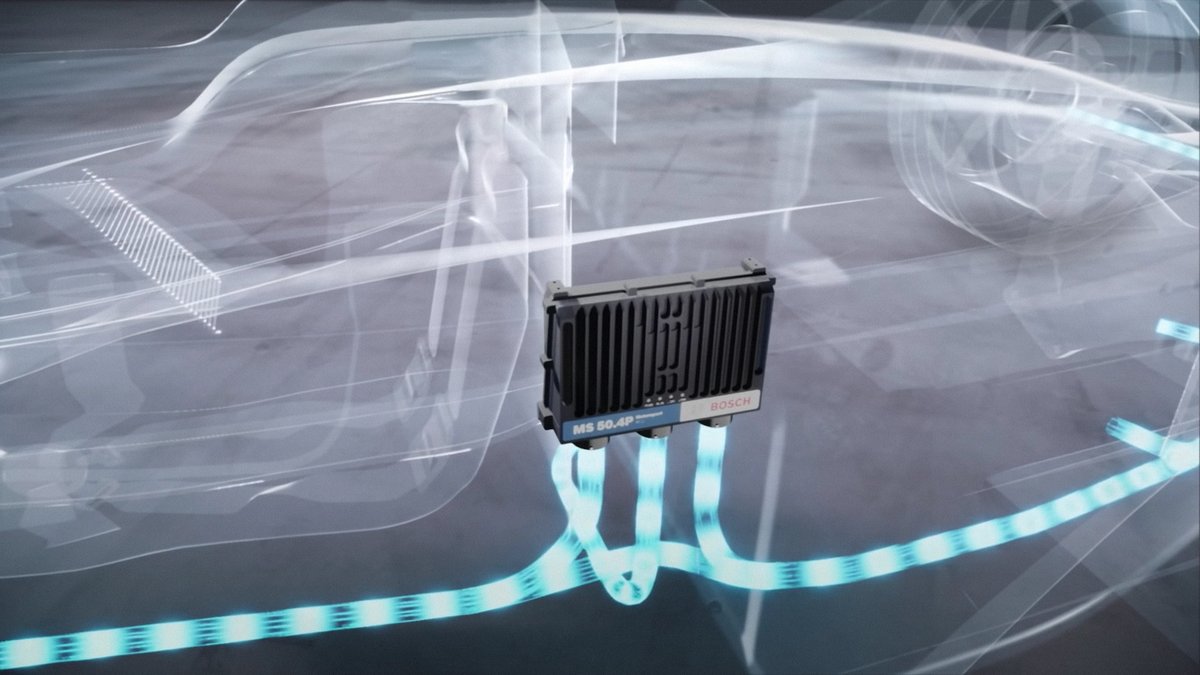 The vehicle control unit (VCU) is the brain of the vehicle. Along with numerous sensors, it not only provides relevant analysis data but also controls the optimum balance between energy efficiency and lap time.

Throughout the course of an E-Prix, the VCU collects data from the tires, battery, and powertrain. After receiving the data, it is the VCU’s job to identify the limiting performance factor from within the car – for example, parameters such as battery temperature or the powertrain’s energy consumption. With the ability to build the picture across the race weekend, the VCU then calculates the optimal racing tactics. 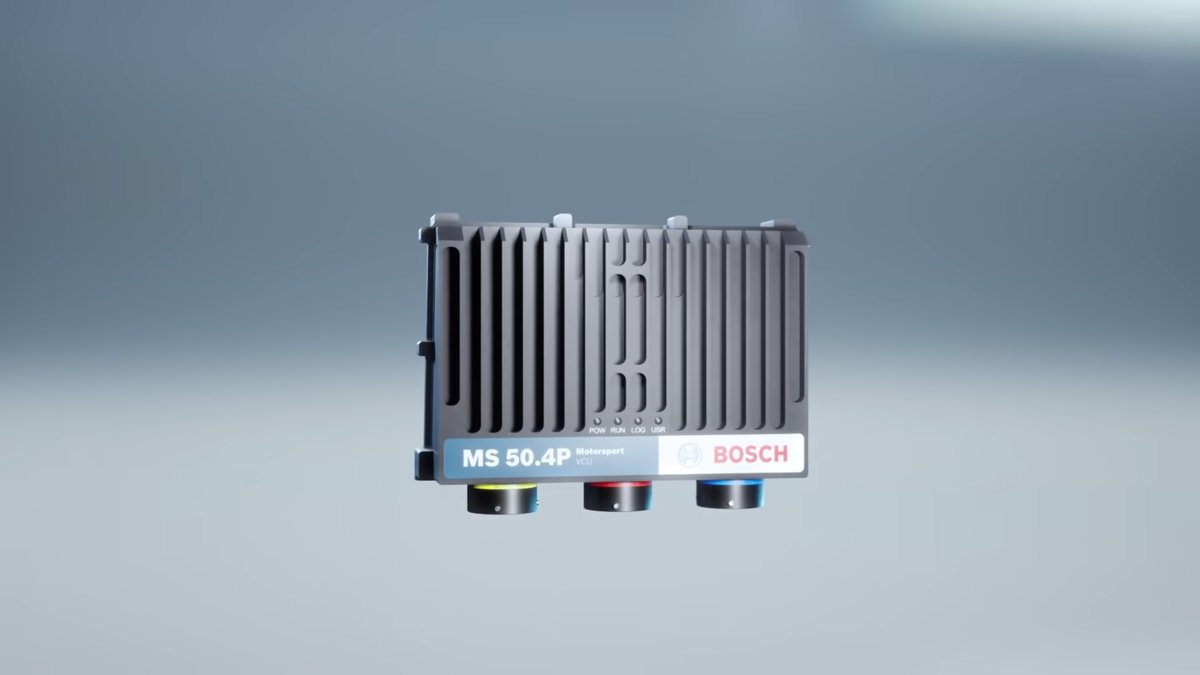 It not only recommends when the driver should focus on regenerating energy but also ensures maximum energy recovery rates through improving the coordination between the electric and hydraulic brakes. In addition, it adapts the power applied to the drivetrain to the specific racing conditions and optimizes feedback to the driver. 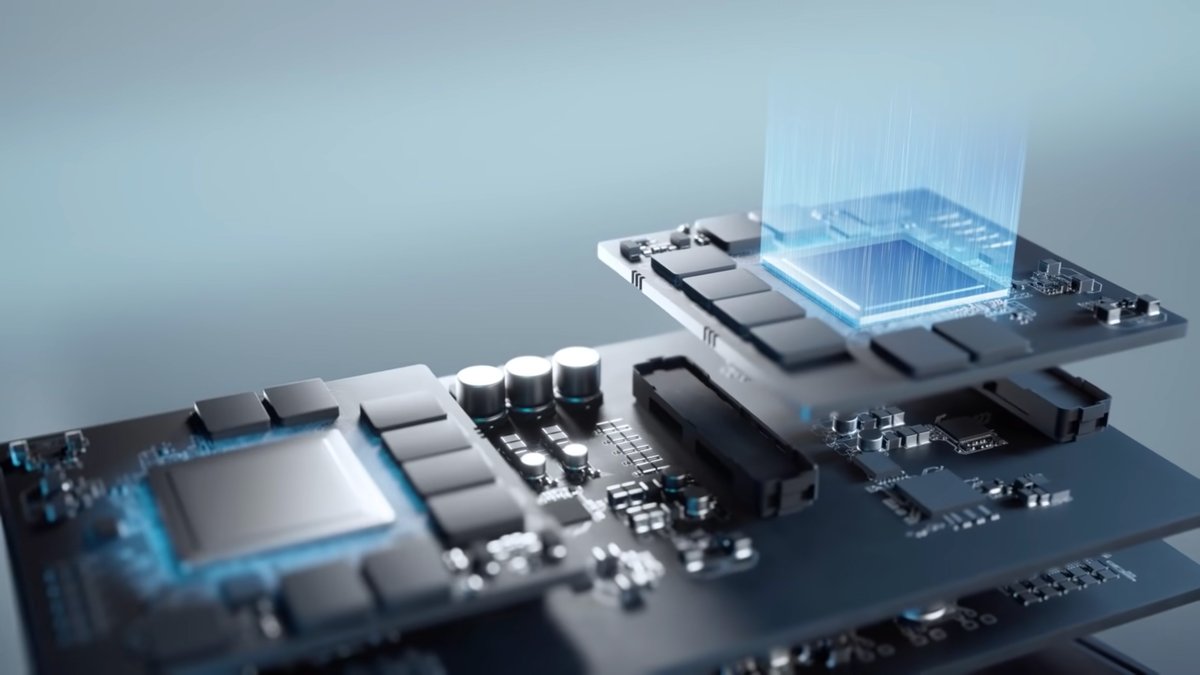 With the help of this technology, the vehicle’s energy management is dynamically adjusted to achieve the fastest possible lap time given a predefined amount of energy. In an ideal world, this time gain can make the difference against a team’s competitors in the highly-charged world of Formula E.