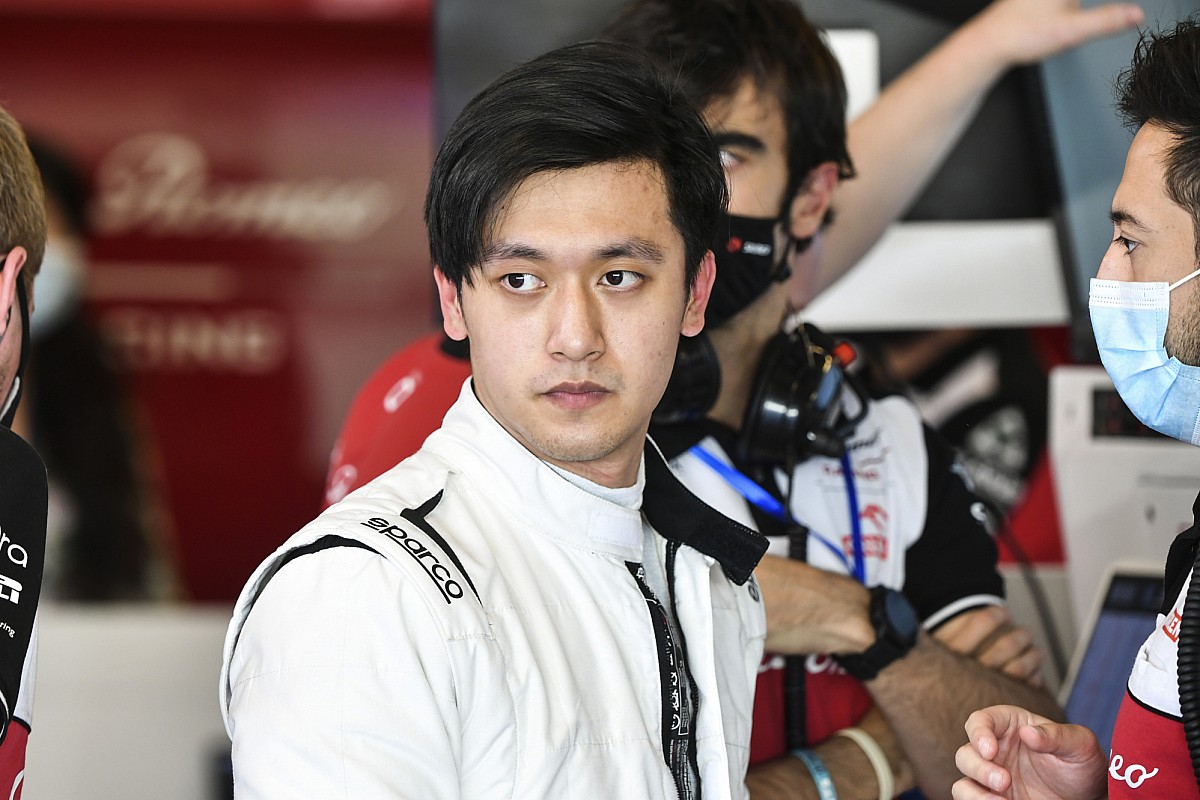 Zhou will become China’s first F1 race driver in 2022 after signing a contract to step up from F2 with the Alfa Romeo team.

He will line up alongside race winner Bottas, who switched to the Hinwil squad after a five-year spell at Mercedes.

Despite knowing how good Bottas is after helping Mercedes to multiple constructors’ championship titles, Zhou thinks being up against the Finn is a huge plus for him.

“For a rookie, there is no better option than to have Bottas as your team-mate in your first season,” said Zhou during a recent interview on social media.

“If I’m going to beat him, I know I need to work very hard and adapt very quickly to the whole of F1, and to the new car, from the very beginning.

“But I think what’s more important is that he can help me get through the learning curve. He is a very open driver. He shares his information and discusses with the team and with me, which is a very helpful point.

“After all, he’s had so many podiums and wins in F1. Among all the drivers, there are only a few who can outqualify Hamilton, and he is one of them.

“I think he’s a great reference and a very strong team-mate. I hope to improve together with him next year.” 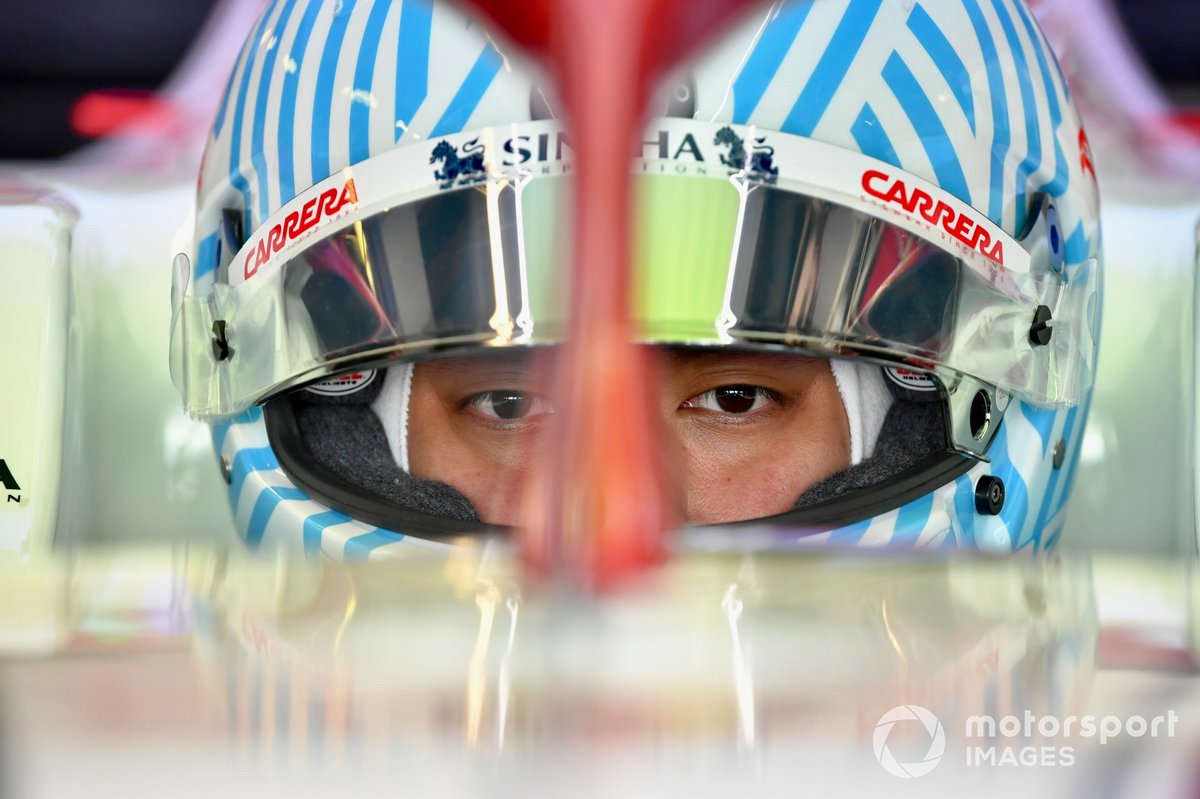 Zhou, who finished third in F2 last year with five wins, has made the headlines in China since being confirmed to race in F1 last November.

Asked about his goal in his first F1 season, the 22-year-old made it clear that he is determined to bring home points for his team.

“First of all, I set a small goal to get points,” said Zhou. “I don’t know how competitive the car will be next season. We need to wait until the beginning of the season to get a clear picture.

“Personally, I would like to get points. But at the beginning of the season, I won’t be thinking if it will be achievable at the first two races; just not to have too much pressure.

“I want to enjoy racing in F1, to learn from my team-mate and the engineers, and improve myself in all aspects.

“When I make improvement in all areas, the results will then naturally come.”