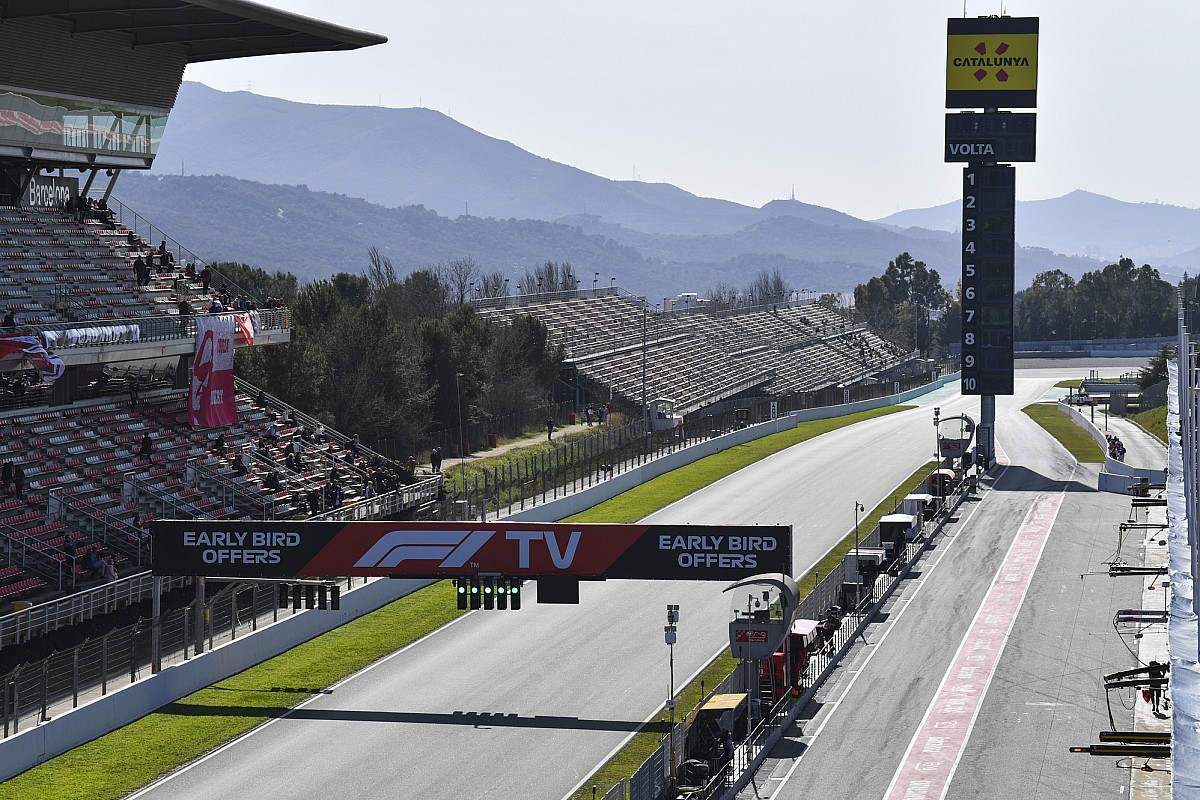 While the dates for the first two-pre season tests had been agreed several months ago, the details of the runs in Barcelona and Bahrain had still to be finalised.

On Wednesday, however, F1 confirmed that its contract with both venues had been agreed, as it laid out the plans for the two three-days tests.

The Barcelona test will take place from 23-25 February, while the event in Bahrain will run from 10-12 March, ahead of the season opener on 18 March.

While there will be tremendous hype surrounding the first running of 2022 machinery at Barcelona, F1 is treating it as nothing more than a shakedown run – which normally take place as private events.

In a statement explaining the plan, F1’s official website said: “The first outing is a lower key, pre-testing track session at Barcelona on 23-25 February, allowing the teams to shake down their all-new-for-’22 cars for the first time in the same place.

“However, as is traditional with teams’ pre-testing-type events, the running at the Circuit de Barcelona-Catalunya won’t feature live, race-style coverage or live timing, but will include content and best lap times at the end of each day.” 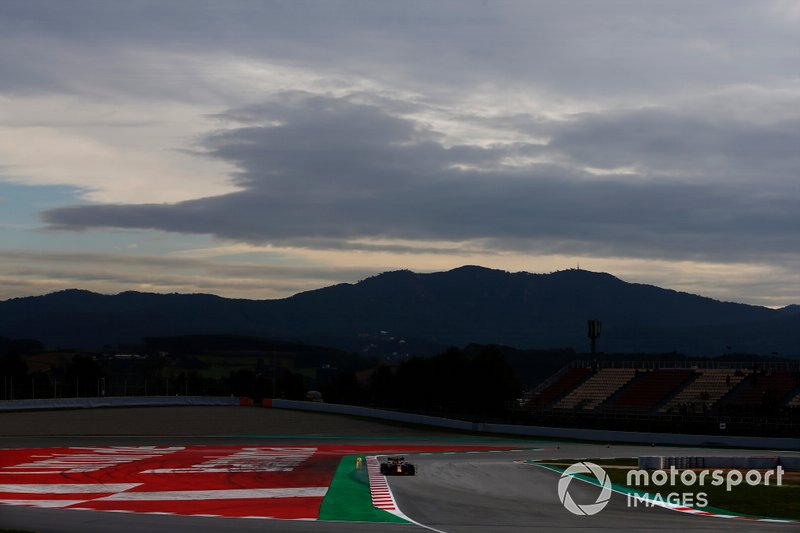 While fans will not be allowed in, media and broadcasters will be in attendance at the event to provide news and updates, and teams will be able to post their own content on social media.

Furthermore, F1 will also distribute their own official content and updates at the end of each day.

While the decision to treat the Barcelona test like a shakedown will disappoint fans who have attended testing at the venue in the past, it is understood that the decision was made after prompting for teams to change pre-season running for 2022.

With the regulations having whittled down preparations to just a single official test from 2021, a push was made to expand running for 2022 because of the change of rules.

That move has been accommodated by adding the private test in Barcelona, which F1 and teams want to treat as nothing more than a shakedown for them to better understand the new car.

F1 wants to treat the second test in Bahrain as the official pre-season event – so it will feature the more regular live timing and television coverage, and will be open to fans.