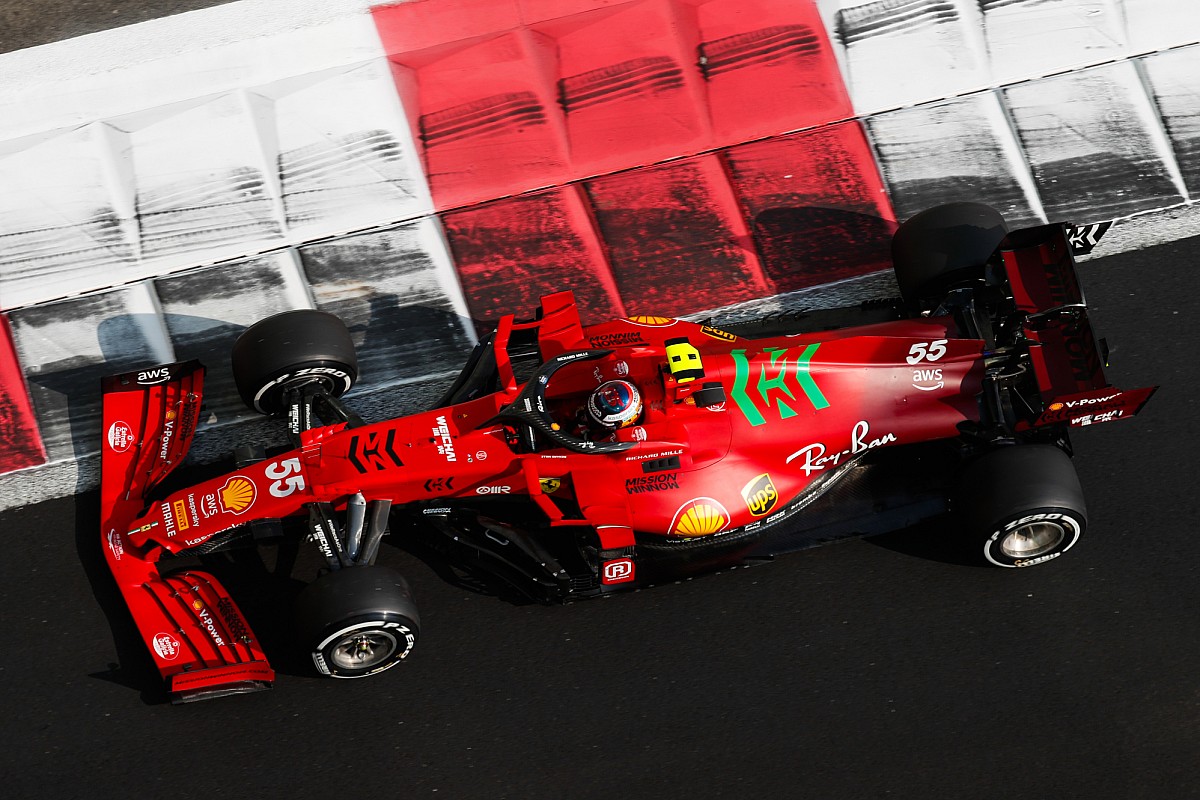 The Maranello-based team had originally intended to run last year’s SF21 car for the four days of the test, which is scheduled as a warm-up exercise for race drivers Charles Leclerc and Carlos Sainz Jr, plus tester Robert Shwartzman.

However, shortly before the testing programme began, Ferrari had to revise its plans because of confusion over whether or not it was actually allowed to run one of last year’s cars.

F1 is currently in a state of flux over the sporting regulations for 2022, with the only published rules being an early draft that was approved as long ago as April last year.

Teams and the FIA have been working on making amendments to these for the season ahead, but these have not yet been pushed through the formal process for ratification by the governing body’s World Motor Sport Council.

A number of revisions are being made, including planned provisions for sprint races plus the carry-over of Friday practice sessions running to 60 minutes rather than the 90 minutes as things currently are written down.

While in theory the sporting rules could wait as long as the season opener in Bahrain to be ready, the fact that they include restrictions on testing means that at the moment teams are in a state of flux over some regulation definitions.

Under the wording of the most recently published regulations, teams are prohibited from running a car that was built to the previous year’s regulations.

It states that a car will be classified as current if it was: “designed and built in order to comply with the Formula 1 Technical Regulations of the championship, or those of the preceding year’s or the following year’s championships.” 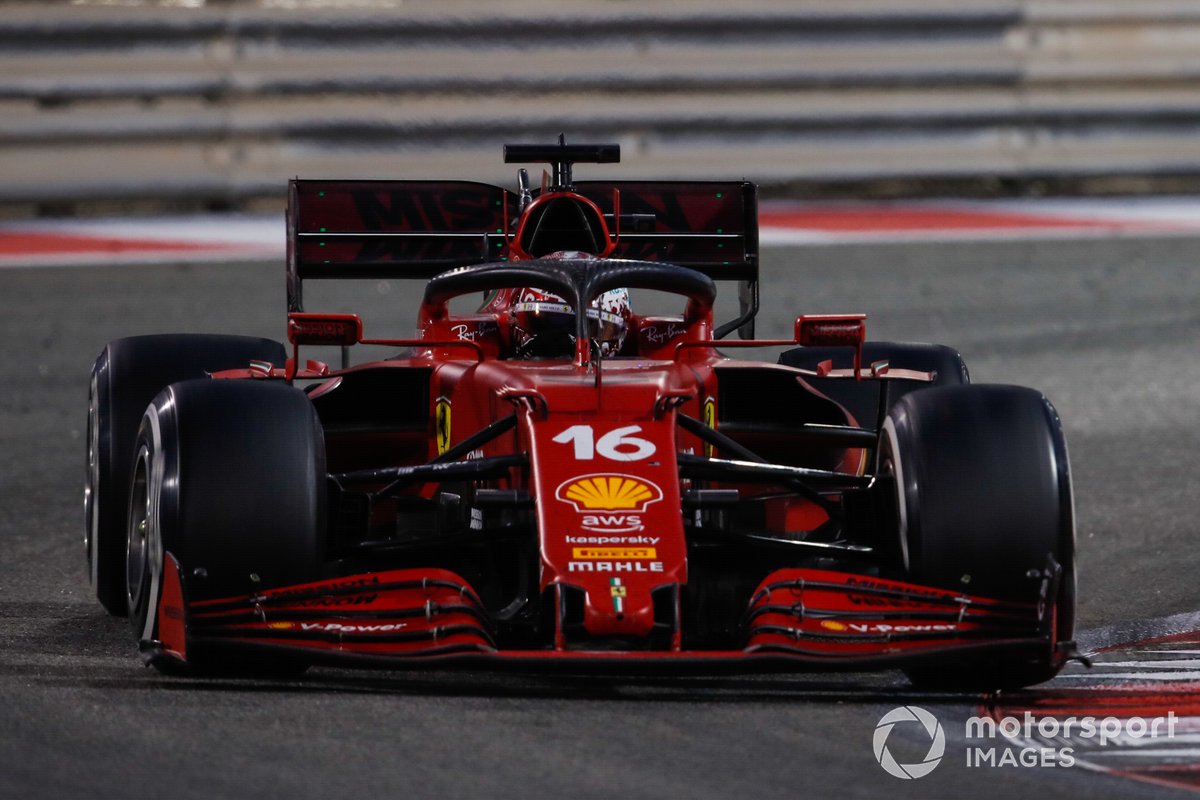 With current car testing restricted to the official pre-season tests only, plus limited filming days, it means Ferrari would not be allowed to run the SF21 at Fiorano this week under the current published regulations.

A separate rule is written down that covers teams running older cars, but this is clear that they need to be at least two years old.

It states: “Testing of Previous Cars (TPC) shall be defined as any track running time, not part of an Event, in which a competitor entered in the Championship participates (or in which a third party participates on behalf of a competitor or a supplier of a homologated power unit), using cars which were designed and built in order to comply with the Formula 1 Technical Regulations of any of the three calendar years falling immediately prior to the calendar year preceding the Championship.”

It is understood there has been a request from the teams, because of the massive change in the 2022 rules, to tweak the testing rules to allow them to run 2021 cars this year as there is little performance advantage they can gain from doing so.

However, with no clarity yet offered to Ferrari by the FIA about the legality of this, since the sporting regulations have not been ratified, it has instead opted to run its 2018 car while it awaits a decision on where the rules are at.

A statement from the team said: “The test programme that Scuderia Ferrari was to carry out starting today on the Fiorano track was changed this morning.

“Waiting to receive an update from the FIA ​​on how the definition of “Test Previous Cars” will be applied in 2022, which establishes which car can be used in this type of test – it was decided in the session that a 2018 SF71H will be used. The detailed programme will be announced later.”