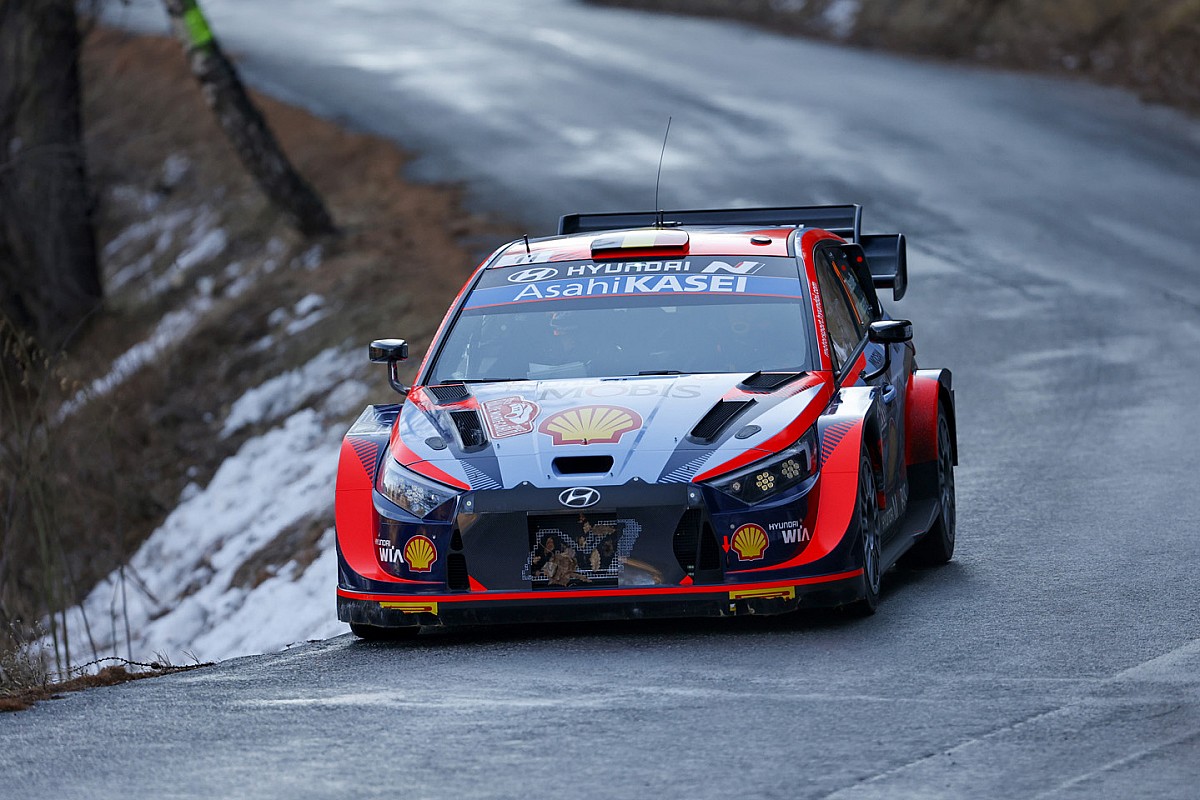 The 2019 and 2020 WRC manufacturers’ champions faced a myriad of reliability issues during a particularly challenging start to the WRC’s new hybrid era, leaving the team firmly behind its rivals Toyota and M-Sport Ford.

This week the team will sit down to address its problems with deputy team director Julien Moncet confirming its staff will now have to double its efforts to catch the opposition. Across the weekend the I20 N’s performance improved, but its reliability problems, ranging from engine, hybrid and suspension, proved to be its downfall.

Only one of its three I20 Ns reached the finish with Thierry Neuville coming home sixth, albeit seven minutes and 42.6s behind the rally leader Sebastien Loeb after losing time to a broken front right damper. The Belgian also described his car as “scary” to drive in Friday’s stages, but was able to win a test on Sunday.

Hyundai elected to withdraw its entry for Oliver Solberg on Sunday with the Swede and co-driver Elliott Edmondson feeling unwell after being subjected to exhaust fumes coming into their car for two days. The issue contributed to Solberg losing concentration and running off the road on stage 10, losing 35 minutes in the process.

Ott Tanak was forced to retire on Saturday night after he clouted a rock face running on slick tyres during an icy section in stage 11. He had already picked up a puncture before and was only carrying one spare, so when a second puncture occurred after the crash, it ended his rally.

Moncet expected a tough opener given the team has been playing catch up to its rivals, who committed earlier to the new rules. However, he declared the situation his team faces as “bad” but “under control” with a month until the next round in Sweden.

“It has been a very tough rally,” Moncet told Autosport.

“We knew coming here it would be difficult. We finished the cars just in time. We had a lot of work to do over the last weeks, so we knew it would be challenging.

“When you start a race you always expect for more and we are just not where we would like to be.

“We are here to win and it is quite disappointing. Nevertheless we have learned a few things, as it was the first time we were able to measure our car against our competitors.

“We have seen that when the car is running trouble free the performance is there, so this is something positive.

“One car finished, we won one stage, but we know we have to work even more and push even more.

“We will have to ask all the people that were here in Monte Carlo and back at the factory to double their efforts.

“We have a bit of time until Sweden so we will have the opportunity to continue testing with our car, and even more time until Croatia. The situation is bad but still under control.” 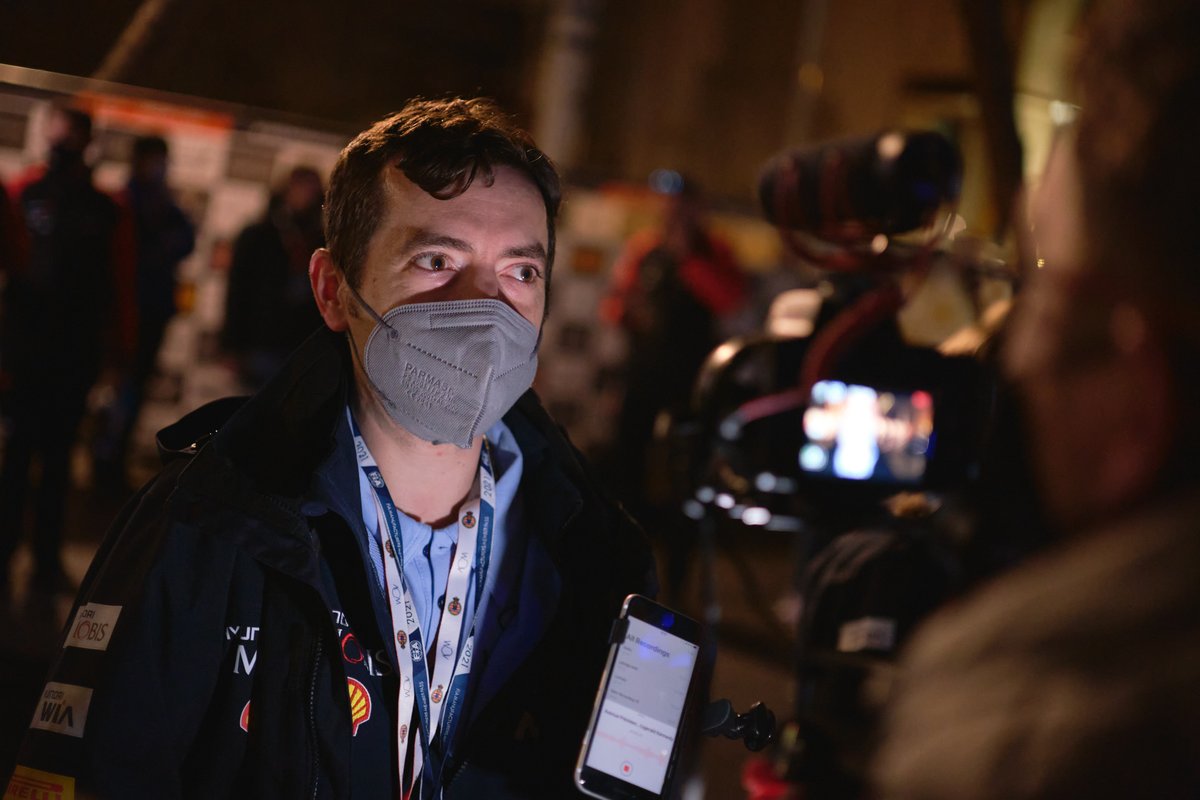 While reliability was the team’s biggest concern, Neuville believes the team has work to do on improving the car’s performance as well.

“At the end of this rally, we are left with feelings of disappointment and frustration,” said Neuville.

“We had a tough weekend. I drove for my life in the Power Stage, I gave it absolutely everything, so I was disappointed with the time.

“There has been a huge amount of work behind the scenes to prepare for this event, from me and [co-driver] Martijn [Wydaeghe], as well as the team, so to come away without any reward is hard to accept.

“We won’t give up. We are trying to keep everyone motivated and we will continue pushing.

“The will is definitely there and that’s important. There are different areas we are going to work on but most important is the reliability. We need to be much stronger for the upcoming events.”