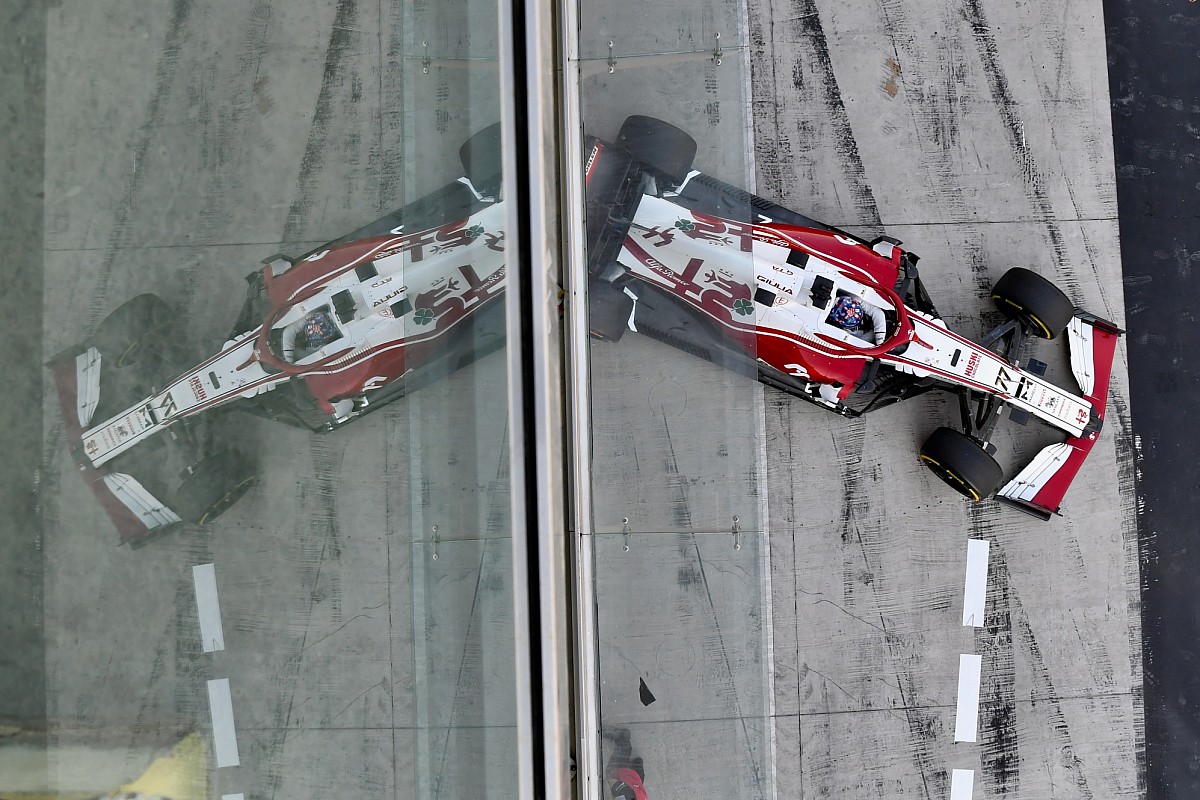 F1 has embraced a cost cap to level things up between teams, with the spending cap for 2022 being trimmed back from the $145 million that teams had to play with last year.

While the Sauber squad that runs the Alfa Romeo team has never had the kind of funds available compared to major manufacturer teams like Mercedes and Ferrari, its commercial situation does appear healthier now than it has been for a while.

Having secured backing from Alfa, and been boosted by sponsorship potential from Chinese rookie Guanyu Zhou, it finds itself close to the sweet spot for spending.

PLUS: Why 2022 progress is crucial after Alfa’s year of F1 turmoil

Speaking recently about the financial health of the team, team boss Fred Vasseur told Autosport: “We still have some negotiations in progress, on the sponsor side and so on, but I think we’ll be very close to the budget cap.

“This is a mega opportunity for the company. I’m convinced of that.

“I’m not just speaking about the company, but even for the team, to know that you are at the limit. This is a different approach, different mentality. It will be a good push for everybody.”

The team’s improved financial situation, allied to it having signed race winner Valtteri Bottas to be its lead driver, has left Vasseur bullish about the prospects for Alfa Romeo as F1 enters its new rules era. 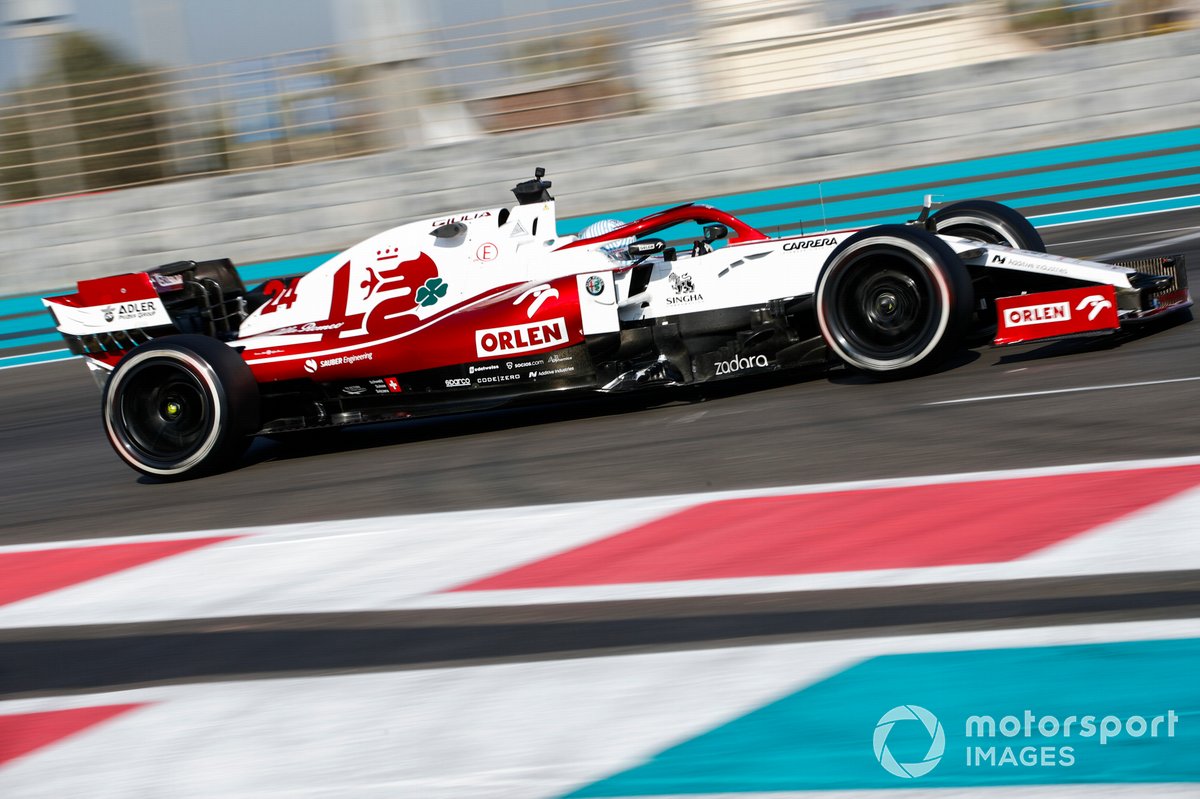 “The process in F1 is always a quiet one, because recruitment is a two-year plan or a three-year plan depending on the guy you want,” he said.

“Then you have the inertia on the car. It was not always easy, because we had some issues in the last two or three years.

“But it is like it is. And we know perfectly that if you want to get results, you have to first build up the foundation of the house and to then go step by step.

PLUS: The ‘underestimated’ 2022 rookie set to make F1 history

“At the end, you will have someone P1, someone P10. We’ll have good results and bad results.

“But the most important thing is that we as a company, and from the shareholders to the guy at the factory, everybody is convinced that we are going in the right direction. This is important for me, because we need the support from every stakeholder.”