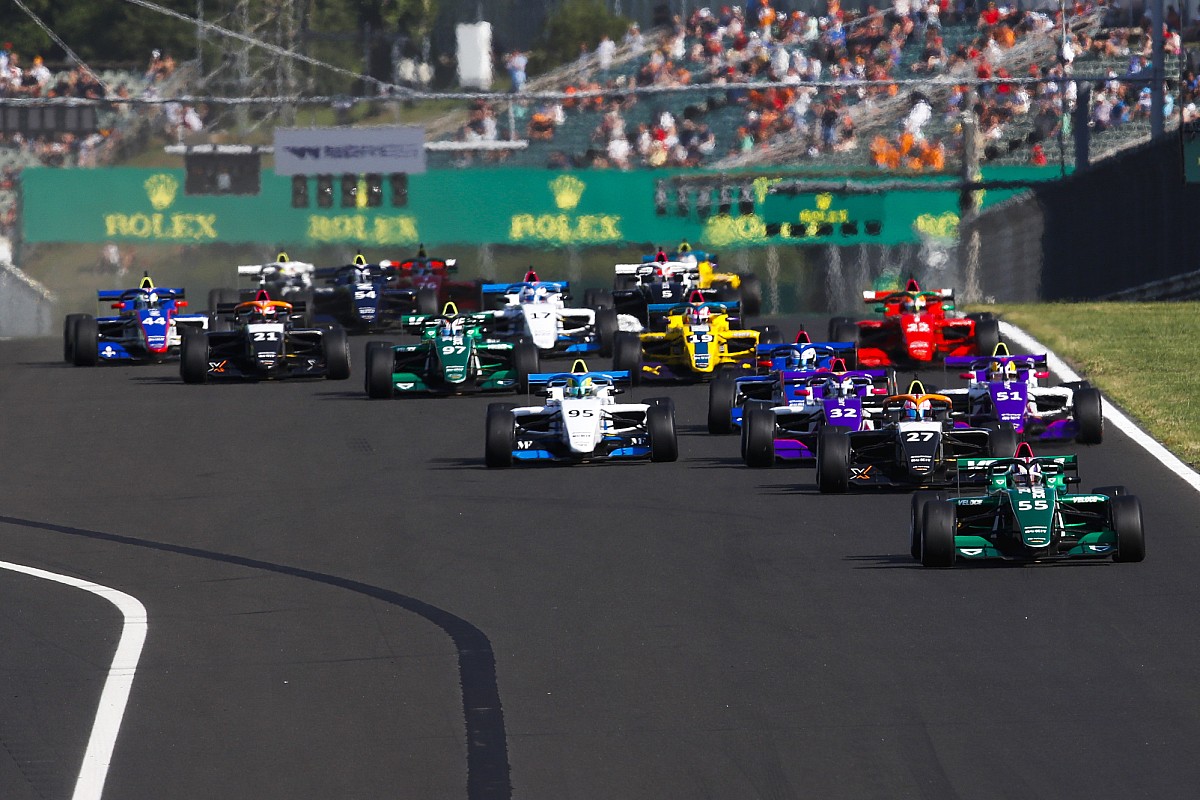 The all-female championship will visit five new venues during its third season, including a round at the Suzuka Circuit in support of the Japanese Grand Prix.

The season will begin in Miami in May, supporting F1’s first race there, before rounds in Spain, the UK, France, Hungary, Japan, a second US race and the season finale in Mexico City.

The 2021 season saw Jamie Chadwick take her second consecutive title after a fierce battle with Alice Powell, who finished second having entered the season finale level on points with her fellow Brit.

PLUS: How W Series’ standout star took the challenge to its champion

CEO Catherine Bond Muir said: “W Series’ expansion continues with the announcement of our 2022 race calendar which will see us visit more circuits and countries in a single season than ever before.

“Last year, we began a landmark partnership with Formula 1 and our talented grid of female racing drivers proved that they belong on motor racing’s greatest stage.

“Their skill and determination captivated audiences around the world, culminating in a thrilling season-ending double header in Austin, Texas, USA, where a record crowd of 400,000 people attended the race weekend and saw Jamie Chadwick successfully defend her W Series title.

“I am delighted that we will be returning to the Circuit of the Americas, Silverstone and Hungary in 2022, and excited to take W Series to Miami, Spain, France, Mexico and Japan for the first time – the latter representing another landmark achievement for W Series as we make our debut in Asia.

“We have always stated our intention to make the series a truly global movement and this calendar is the next step towards achieving that.

“Our season-ending round at the Autódromo Hermanos Rodríguez promises to be a very special weekend indeed and I can’t wait to see the 2022 W Series champion crowned in the iconic Foro Sol Stadium.

“I know that our drivers will once again rise to the occasion next season, and I would like to thank Formula 1 for their continued support and commitment to creating more opportunities for girls and women in the highest categories of our sport.” 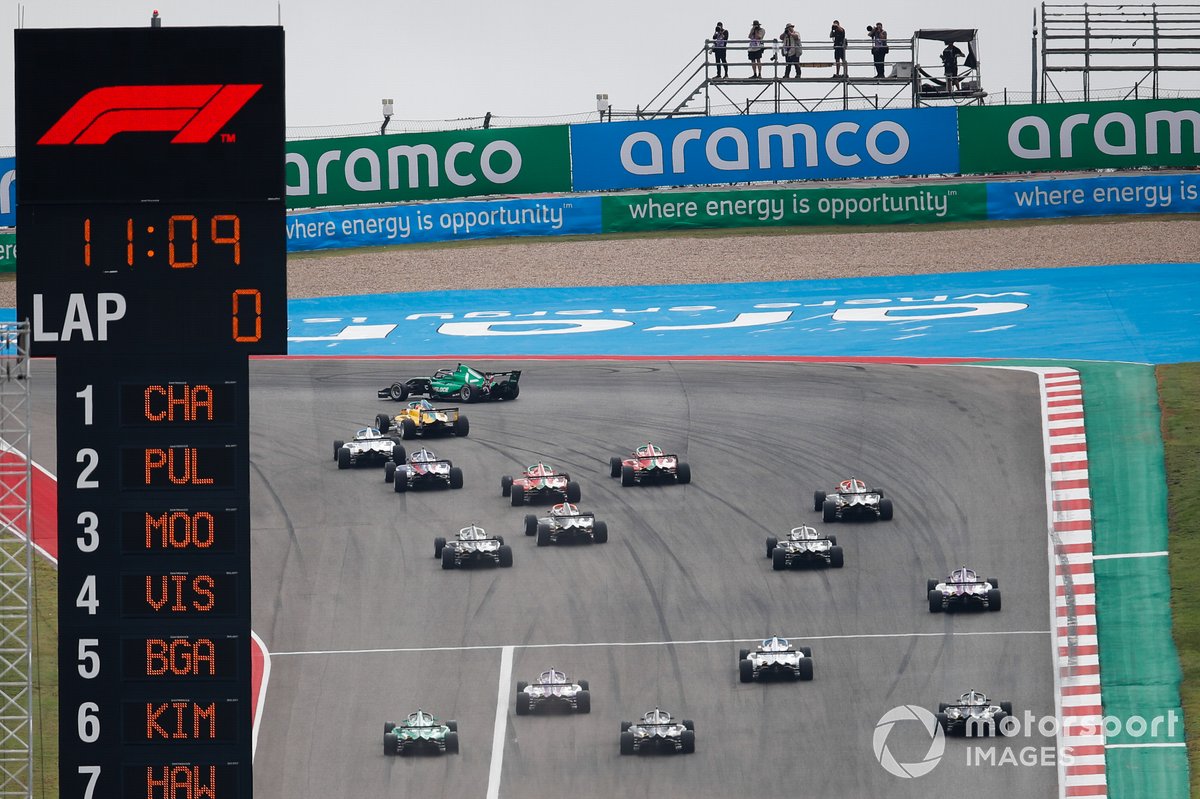 F1 motorsport managing director Ross Brawn said: “We are proud to announce that W Series will continue to join us at eight Formula 1 races in 2022. It has been incredible to witness the championship progress as we continue to champion diversity across motor sport, and it is exciting to see the series will visit five new venues next year, including its debut in Asia.

“We believe that it is extremely important to give everyone the opportunity to reach the highest levels of our sport, and our partnership with W Series continues to demonstrate our resolve in building greater diversity across Formula 1.”

The top eight drivers from the 2021 season have all been given the opportunity to race again next season, but Powell and Chadwick have both said they are unlikely to return to the championship in 2022, with both having taken part in November’s World Endurance Championship rookie test with Richard Mille Racing Team.

The series will hold a test for prospective drivers in the US next week ahead of the 2022 season, with 14 drivers confirmed for the Arizona event.