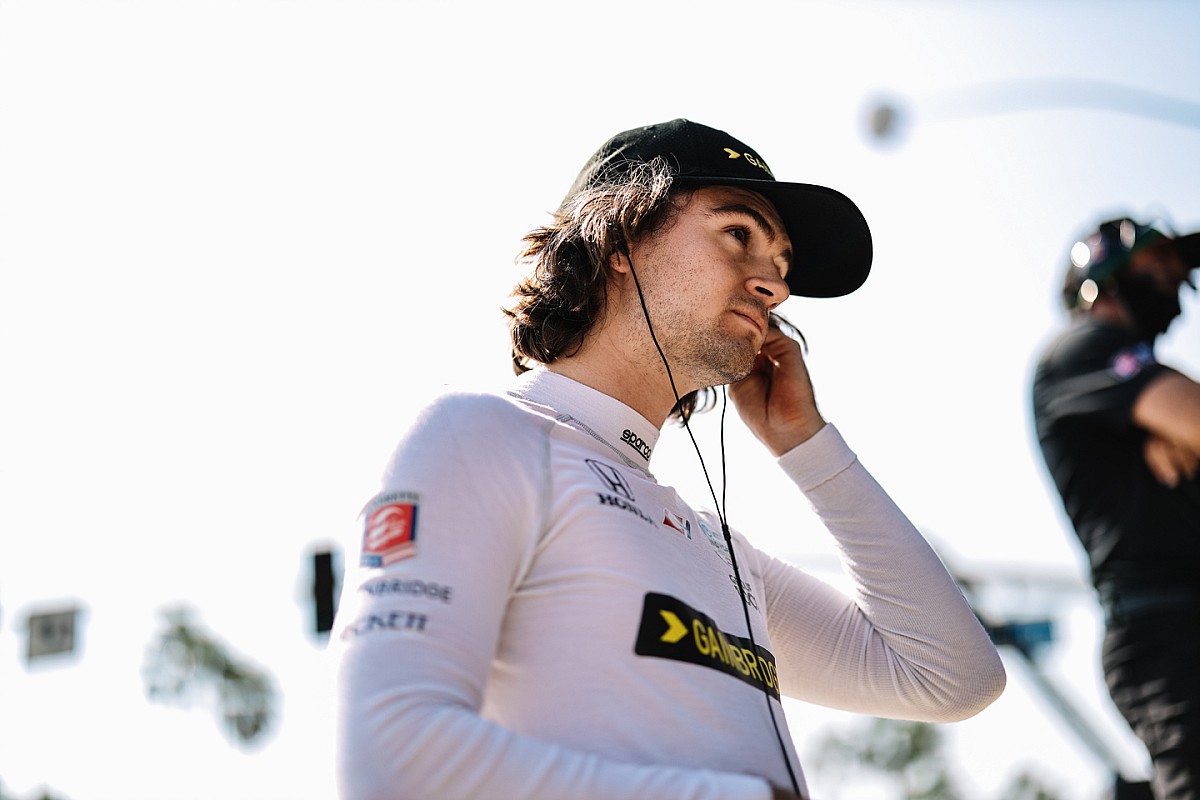 Herta will team up with NASCAR legend and fellow IndyCar driver Jimmie Johnson on the U.S. team at the ROC Snow & Ice World Final in Sweden on 5-6 February.

Action sports legend Pastrana, who won last year’s Nitro Rallycross and American Rally Association titles, will miss the event due to multiple injuries sustained while base jumping in Florida earlier this week.

“What an amazing opportunity to join Race Of Champions for the first time,” said 21-year-old Herta, who has amassed six wins in his first three years of IndyCar racing.

“It comes with sorrow as I fill in for Travis, and I wish him a speedy and full recovery.”

Herta this weekend tackles IMSA’s LMP2 class in the Daytona 24 Hours, having won the GTLM class on his debut in the event driving a BMW M8 in 2018.

Pastrana said: “Unfortunately I won’t be able to participate in Race Of Champions this year due to multiple hip fractures, broken sacrum, etc after a simple base jump went wrong.

“I was so looking forward to go to ROC in Sweden and represent Team US with one of my favourite friends Jimmie Johnson.

“I’m really sorry, but sure Jimmie and Colton will be absolutely amazing. I can’t wait to be back at Race Of Champions in 2023.

“I will come back stronger and faster, and try to figure out where my limits are a little bit more.” 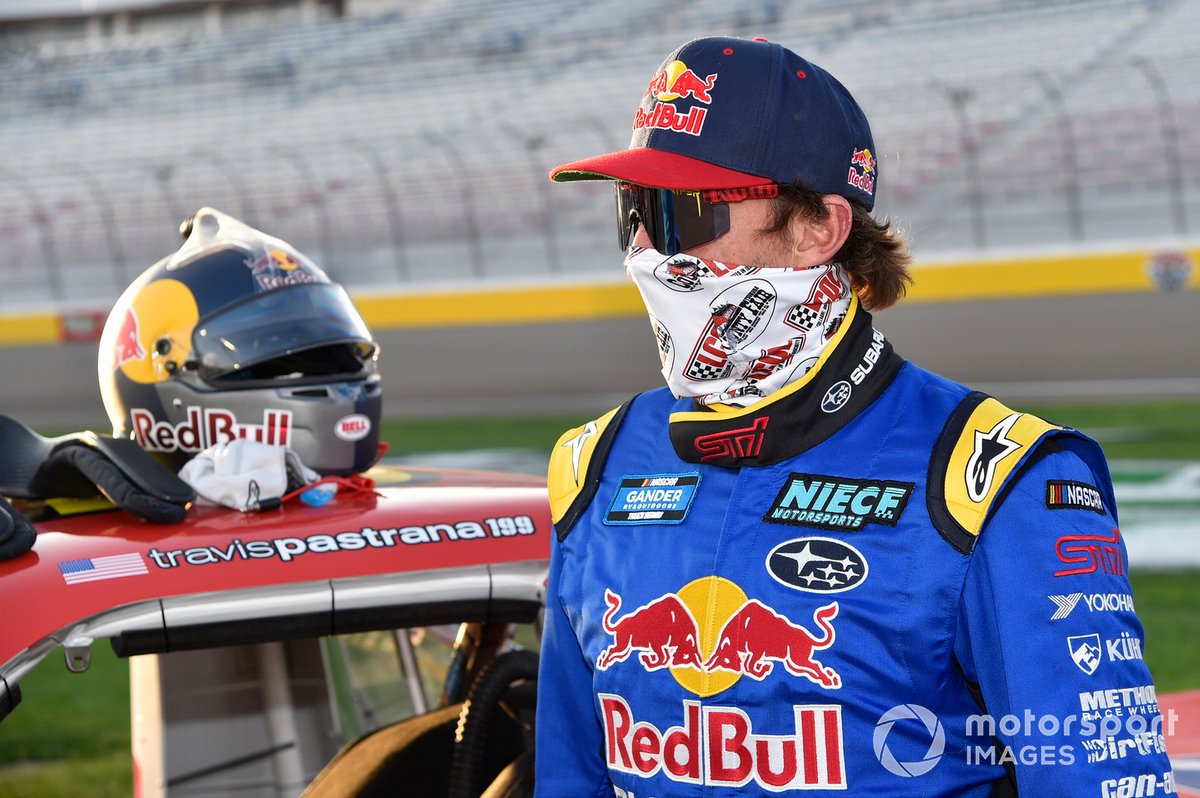 Pastrana has been ruled out of the RoC through injury

ROC president Fredrik Johnsson said: “We are really sad for Travis. He is an exceptional athlete and human being who is always pushing the limits.

“Travis once almost won the Race Of Champions in Stade de France in Paris with a broken leg, so even after we heard about his accident we thought that if someone can still do it it’s him.

“But unfortunately he is still in hospital and will not be able to race next week. We look forward to having Travis back at ROC 2023.

“Colton is one of the world’s fastest and most exciting young race drivers and it will be very interesting to see what he and Jimmie can do for Team USA.

“In 2002, Jimmie and Jeff Gordon completely upset the field on the rally course in Gran Canaria, including many of the best rally drivers in the world, to capture the first ROC Nations Cup win for the U.S.

“I know both Colton and Jimmie are super motivated to try to do it again for the USA.”