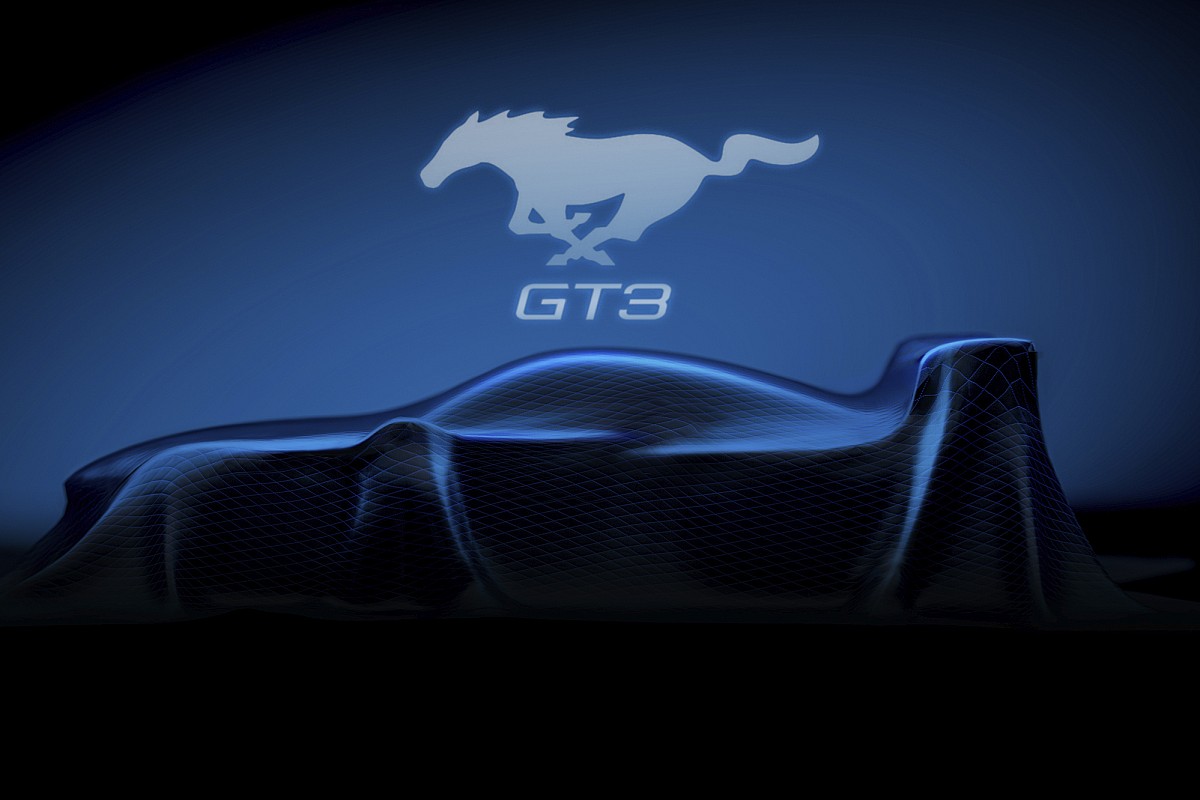 The Mustang GT3 racer will be developed by Ford Performance in collaboration with long-time Ford partner Multimatic Motorsports. The two previously collaborated on the Ford GT racer that took GTE Pro class victory at the Le Mans 24 Hours in 2016, and twice won the Daytona 24 Hours GTLM class in 2017 and 2018.

Multimatic will field a two-car, factory-backed IMSA GTD Pro effort that will kick off at the 24-hour race at Daytona in 2024.

Alongside the works effort there will be customer Mustangs up for grabs for the pro-am GTD class.

“Mustang was born to race from the start and we’re thrilled to introduce the GT3 version to compete head-to-head against some of the greatest manufacturers in the world,” said Ford Performance Motorsports’ global director Mark Rushbrook.

“With 58 years of global endurance racing heritage, including NASCAR and Australian Supercars today, we are ready to take Mustang to the next level of global performance.”

“We have a long, great working relationship with each other, both at the highest levels of professional sports car racing, and in developing competitive customer race programme and vehicles. We appreciate their faith in us, and together, we can’t wait to show the world what’s coming down the road with Mustang.” 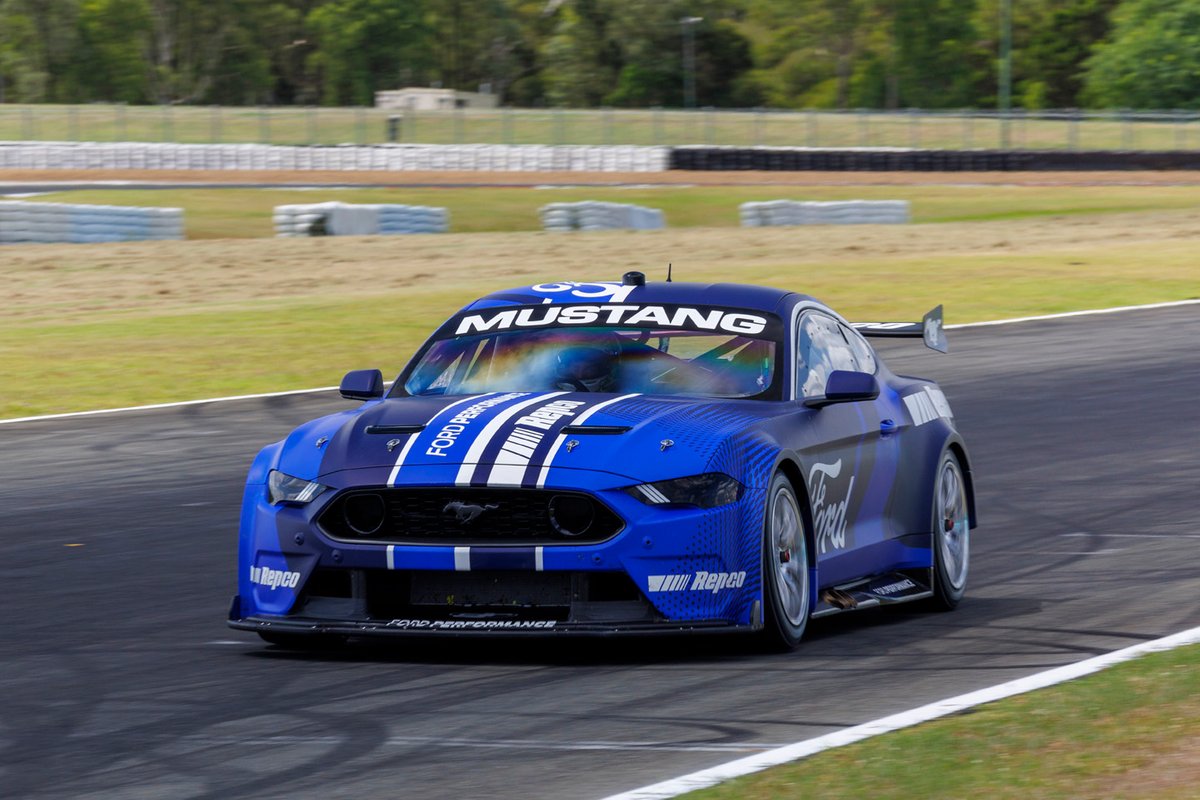 The five-litre, Coyote-based V8 motor that will power the Mustang will come from another long-standing Ford Performance partner, the M-Sport outfit in the UK that oversees Ford’s WRC programme.

PLUS: The ‘Cumbrian Maranello’ where Ford’s WRC giants are born

M-Sport is no stranger to GT3 competition, having run Bentley’s GT racing programme with the Continental.

It is also developing the next TOCA engine for the British Touring Car Championship based on Ford parts.

“We are delighted to be broadening our relationship with Ford and extending it into the racing world after a very successful 25 years together in the World Rally Championship, which is once again delivering stunning results with the Puma Hybrid Rally1,” said M-Sport owner Malcom Wilson.

“M-Sport has a wealth and depth of circuit racing knowledge and expertise, particularly from our GT3 programme that used an M-Sport developed V8 engine for GT3 that powered us to victory in the 2020 Bathurst 12 Hour race and 2019 1000km of Paul Ricard.

“We are very excited about working directly with Ford Performance and Multimatic on the Mustang GT3 and will be working very hard, leaving no stone unturned as we join forces to fight for more victories around the world.”

Ford Performance also confirmed that a new version of the GT4-spec Mustang, also developed alongside Multimatic, will debut next year.

“It’s important to us to continue to support the Mustang GT4 effort as well,” added Rushbrook.

“We’ve had a lot of success both here and in Europe with the current Mustang GT4, and we look forward to being able to provide our customers with a brand new car for competition in the GT4 category starting next season.

“We’ll have more to say on that in the near future.”