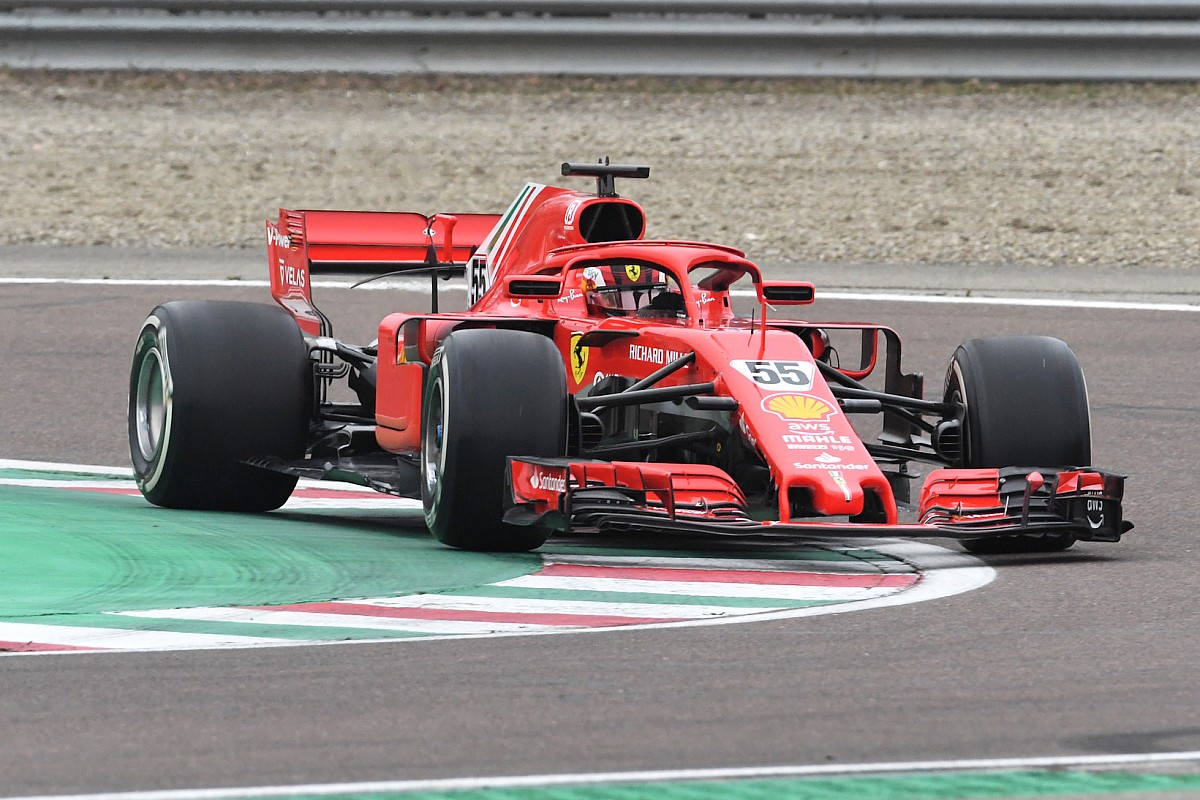 F1 teams are currently putting the finishing touches to their 2022 designs ahead of launches and the first pre-season test at Barcelona in Spain next month.

And while no team has yet finished its new car at the factory, Sainz has suggested he has seen enough of Ferrari’s design intentions to know how much of a shift the 2022 challengers will look.

Speaking at the end of a day testing a 2018 Ferrari at Fiorano as part of a warm-up exercise, Sainz said he was eager for his team to finally be able to reveal their ‘secret’.

“I’ve seen it in a lot of PowerPoint presentations and in the wind tunnel,” he explained. “The 2022 car is, let’s say, very different to what we have seen in the last few years in Formula 1.

“I also cannot wait to show it to the tifosi. It is like we have a secret, but we want to tell a secret as soon as possible. Let’s see.

“It’s not long now. I’m particularly keen on showing the car to all the tifosi, but also driving it as soon as possible.”

Teammate Charles Leclerc said he was equally eager to get on with finding out how the new car performs when it is run for the first time at Barcelona. 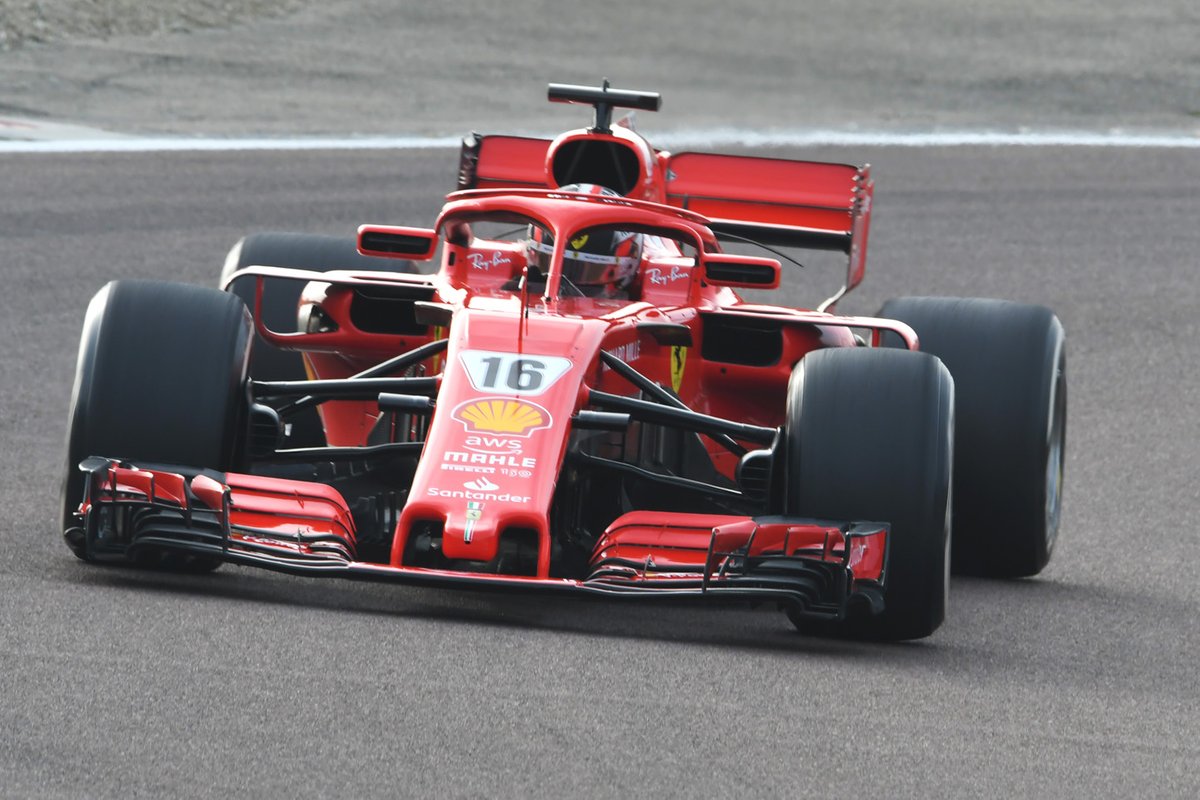 “2022 is going to be a very important year,” said the Monegasque driver. “It is a very special year because we have a completely new car.

“I’m really looking forward to be in Barcelona for the first winter testing to try this car. And hopefully with all the work that we’ve done in the past year to get to this point, we will be as competitive as we all want to be.”

While Sainz and Leclerc were limited to running the 2018 SF71H at Fiorano this week, because of uncertainty over the 2022 testing rules, there was still some value to be had to getting back in action.

Sainz said that it was especially good to ‘shock’ the body into remembering just what it was like driving F1 machinery.

“It’s a combination of useful because as an athlete, or as an F1 driver, you receive your first shock to the body. It is just: ‘whoa, yeah, I’m an F1 driver, I need to drive this beast!’

“You also need to hit the neck, hit the lower back, the glutes, everything for the body to remind itself that it is the body of an F1 driver and it is tough.

“And also for the mind, getting back used to the speeds that we go. Also for talking with the engineers, developing a bit the setup of this car, trying to make it more to my liking. You get back in the loop and it’s always good fun.”