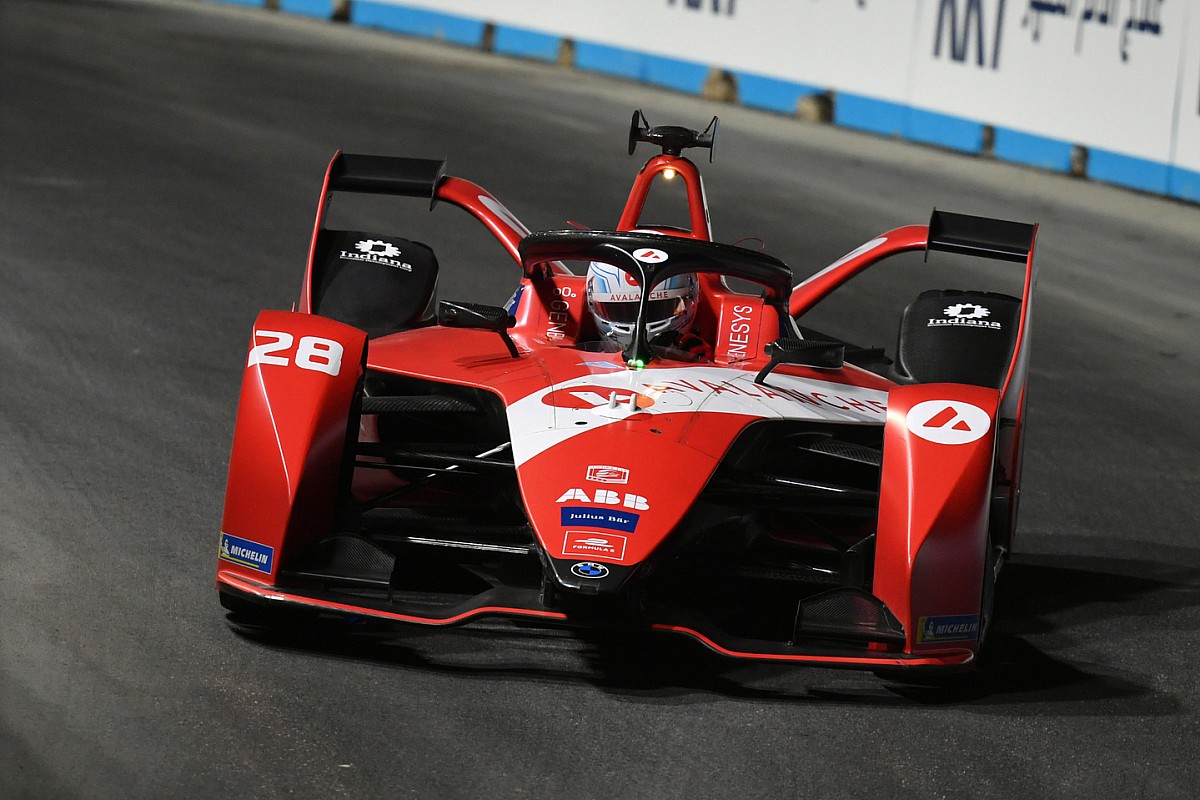 The IndyCar convert joined Andretti for the 2021-22 season, becoming the first American in the series since Scott Speed’s cameos for the same team in Formula E’s first ever season in 2014-15.

Starting from 17th, Askew found himself four-wide into the opening corner with Dan Ticktum, Antonio Felix da Costa and Oliver Turvey, but escaped unscathed as da Costa and Ticktum made contact that ended the former’s race.

Askew battled his way through the lower midfield – trying to be conservative with his energy in the opening half of the race – and was up to 12th at the announcement of extra time, with five minutes and 15 seconds added to the overall run-time following an earlier safety car.

After a close-quarters fight with Alexander Sims over 11th – which was investigated but no further action was taken – the Floridian moved into the points with a move on the declining Andre Lotterer.

The rookie then ambushed Mitch Evans for ninth to seal a strong day for Andretti as team-mate Jake Dennis rallied to third.

“We just had more energy than them,” Askew told Autosport, when asked how he put together his late flurry of passes.

“How we did that, I don’t know. I just, I was just doing what I was told – sticking to the strategy. It actually helped that over the first couple laps we under-consumed.

PLUS: Eight things to watch in Formula E’s 2022 season

“I just focused on executing on the second half of the race and it’s awesome. Honestly, [that was] some of the most fun I’ve had in a race car in a long time.” 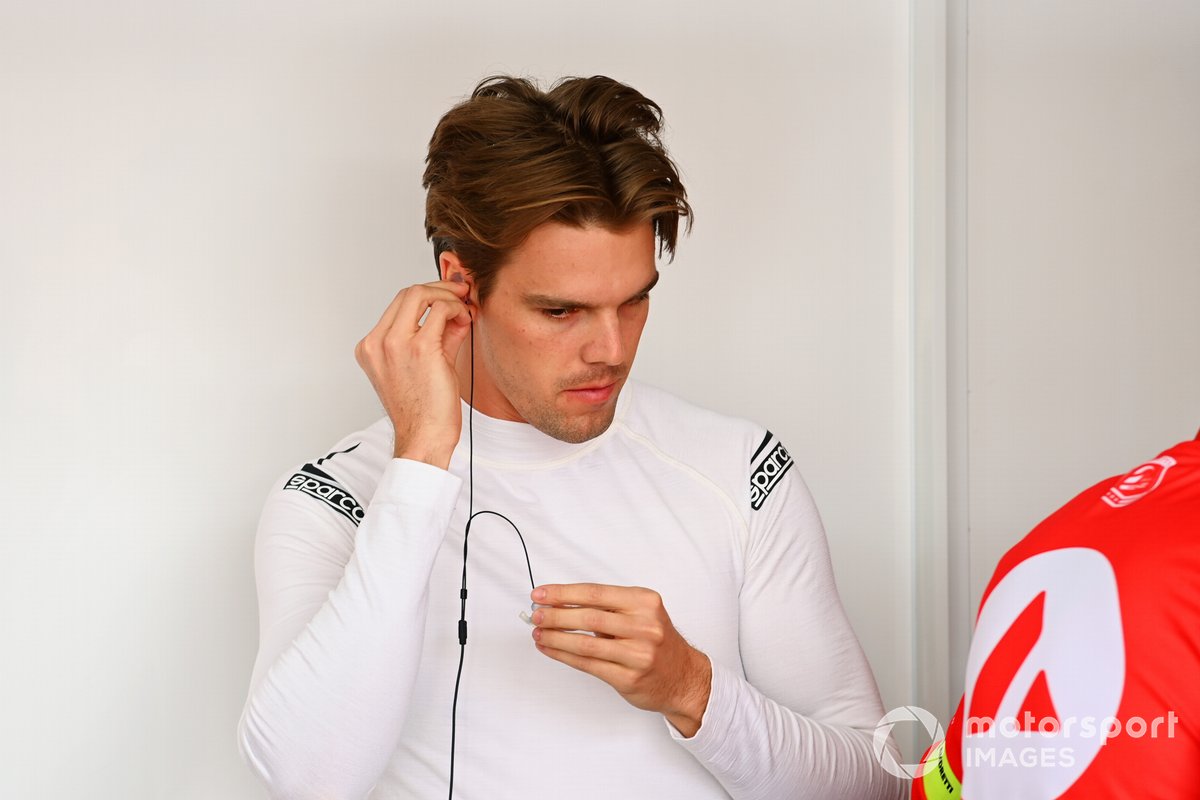 Askew explained that he felt well-prepared for the energy conversation techniques required in Formula E, and paid tribute to his team – and to second-year racer Dennis – for getting him up to speed.

“From what I hear, [energy management is] one of the biggest things that rookies struggle with,” he added.

“But honestly, the work we’ve done in the simulator with BMW and the team at Andretti, everyone’s prepared me really well for it.

“Obviously, Jake is a pretty good reference from his success last year. So yeah, I’m stoked.