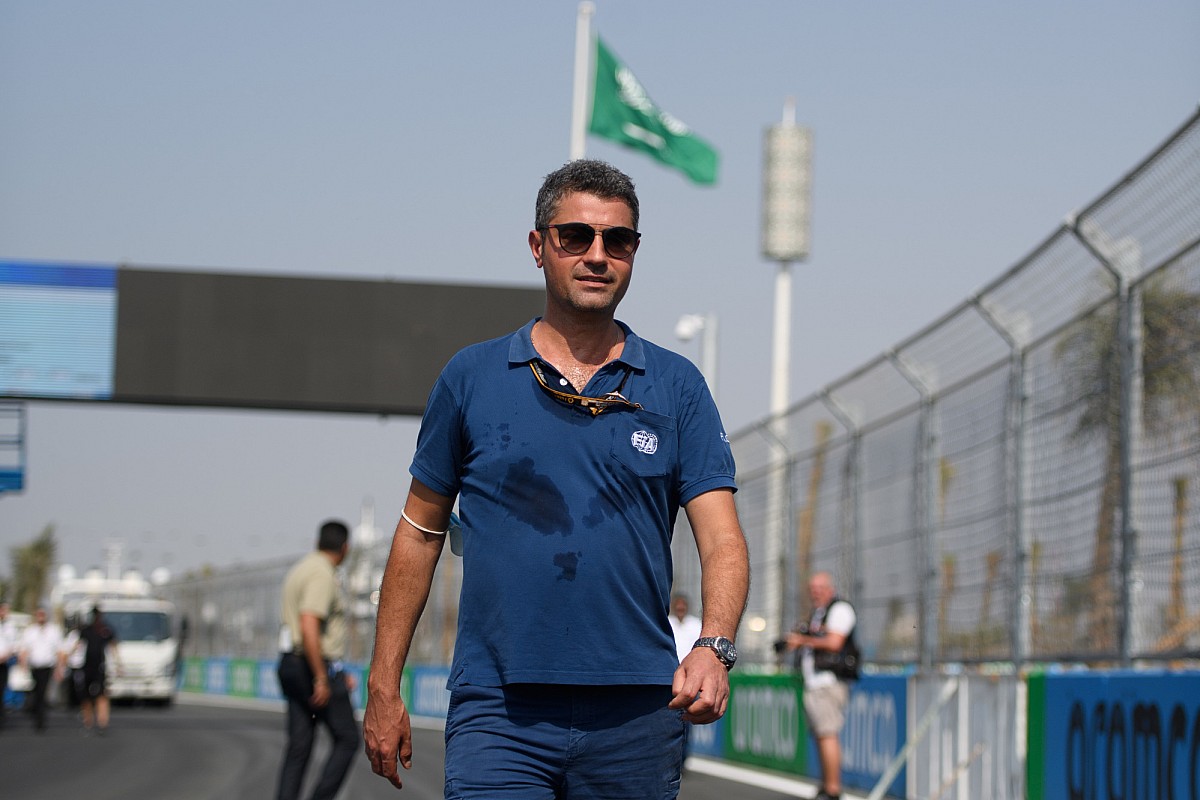 Masi’s position has been in question since the controversial ending of the Abu Dhabi GP, when the drivers between leader Lewis Hamilton and Max Verstappen were waved past the safety car deployed after Nicholas Latifi’s crash.

This ultimately helped decide the outcome of the 2021 world championship, as Verstappen used his fresher tyres to overtake Hamilton on the last lap.

PLUS: What the FIA must do to restore F1’s credibility

An investigation into the events in Abu Dhabi, as well as an analysis of how to improve FIA procedures, is still ongoing.

Among the options under discussion are reducing the workload on the race director – which built up when the late Charlie Whiting took on multiple roles – and having more than one race director, and rotating them during the season.

Plans are also in hand to provide extra remote help to the decision makers in race control, in a similar fashion to the way teams make use of engineering and strategy support from mission control facilities at their factories.

Bayer has been the FIA’s secretary general for sport since 2017.

In December he took on an extra role as executive director of the single-seater department – a change agreed before the controversial Abu Dhabi race – and thus he is closely involved in the fallout of the season finale.

“He has done a super job,” Bayer told journalist Gerhard Kuntschik when asked about Masi.

“We have told him that, but also that there is a possibility that there will be a new race director. I can only make suggestions to the World Council, and they will definitely include him.”

Bayer also gave an insight into how Masi, who did not speak to the media after the Abu Dhabi race, has dealt with the criticism that he’s faced. 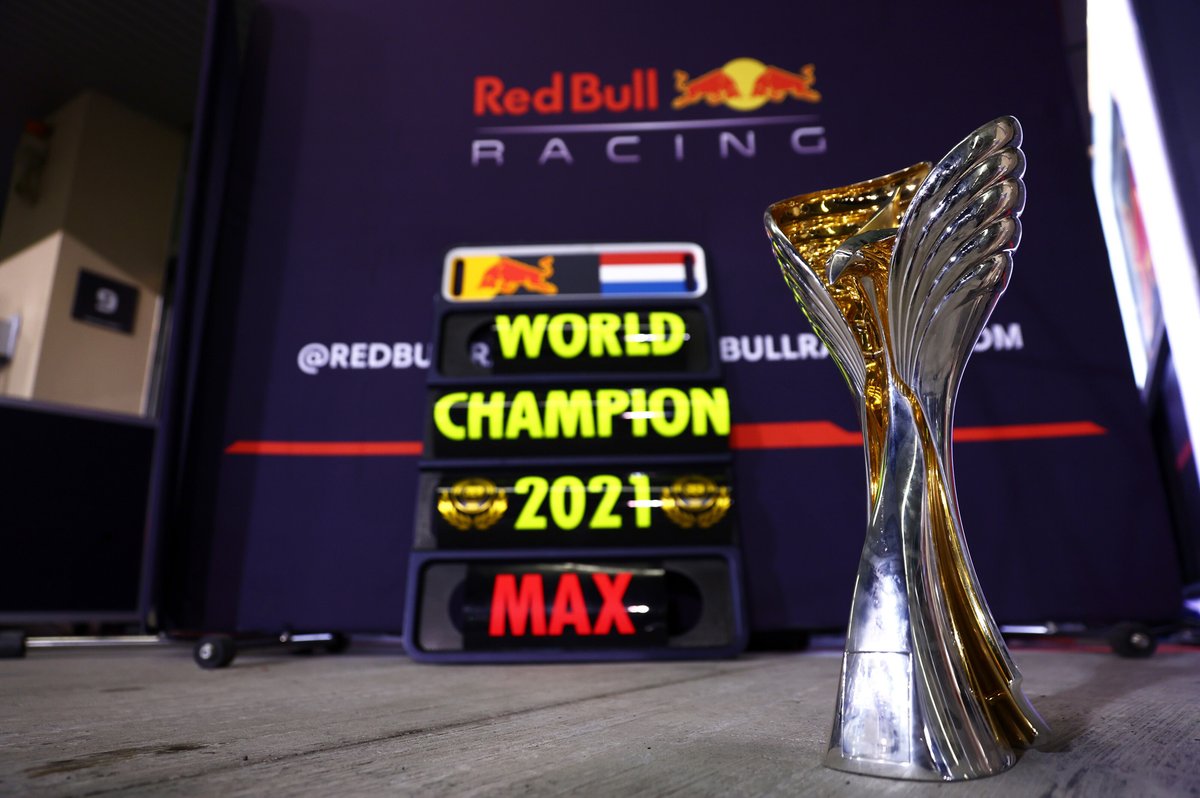 “He has developed a relatively thick skin against the attacks of individual teams,” he added.

“When you work at the FIA, you have to be aware that you are working for the sports police.

“The policeman rarely gets sympathy, as in daily life. What has become unbearable is reactions on social media, they will stop at nothing, as you saw with the death threats against Williams driver Latifi.

“Michael doesn’t have a social media account, but the hostility in other channels really hit him.

“I assured Michael of the federation’s backing in our discussions and let him know – we want to continue working with you, but I also need your understanding that we have to deal with the issue.”

Regarding reducing the workload Bayer added: “There will be a division of the tasks of the race director, who is also sports director, safety and track delegate.”

Bayer also addressed the specific issues in Abu Dhabi that remain under investigation, admitting: “Masi had several options in those seconds when he had to decide, all according to the regulations.

“He could have finished the race under the safety car or aborted it. But Nicholas Latifi’s accident would not have justified that. Or he could have done what he did.”

Bayer also pointed out that had Mercedes pursued its appeal the outcome of the race might have changed, but not that of the World Championship, as Verstappen was ahead prior to Abu Dhabi, while confirming team principals will no longer be allowed to talk to the race director via radio during events, with that option reserved – as it was in the past – for team managers and sporting directors. 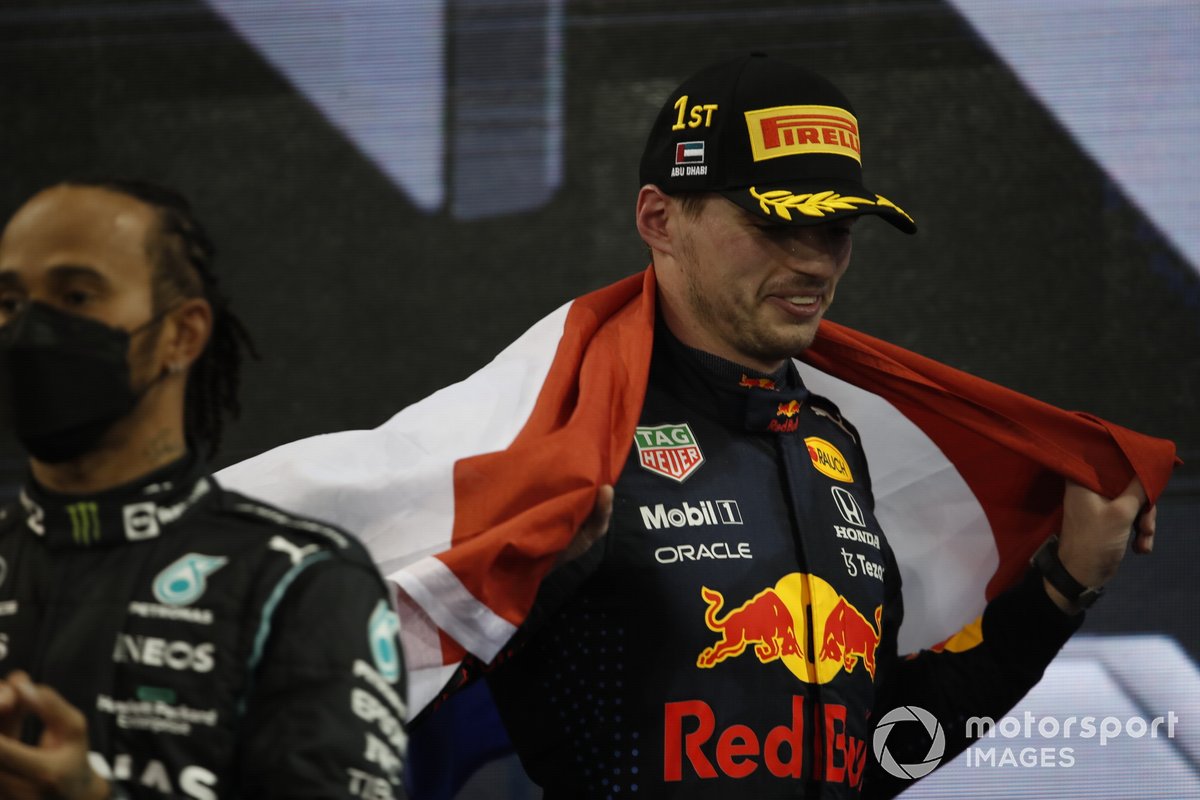 Meanwhile the FIA has no plans to fast-track its response to the Abu Dhabi investigation, despite convening an Extraordinary Meeting of the World Motor Sport Council.

The FIA has scheduled the virtual gathering for 3 February – but says that it won’t cover F1 matters.

Thus there has been no change to the previously announced timeline for the investigation into Abu Dhabi, and the implementation of any new measures that might result.

The WSMC usually meets four times a year, but the extra virtual event has been added to the schedule as a direct result of changes that have followed the election of new president Mohammed ben Sulayem last December.

The FIA says that the meeting will in essence be to address “housekeeping” issues, such as the appointment of senate members, that follow the transition from former president Jean Todt to the new administration.