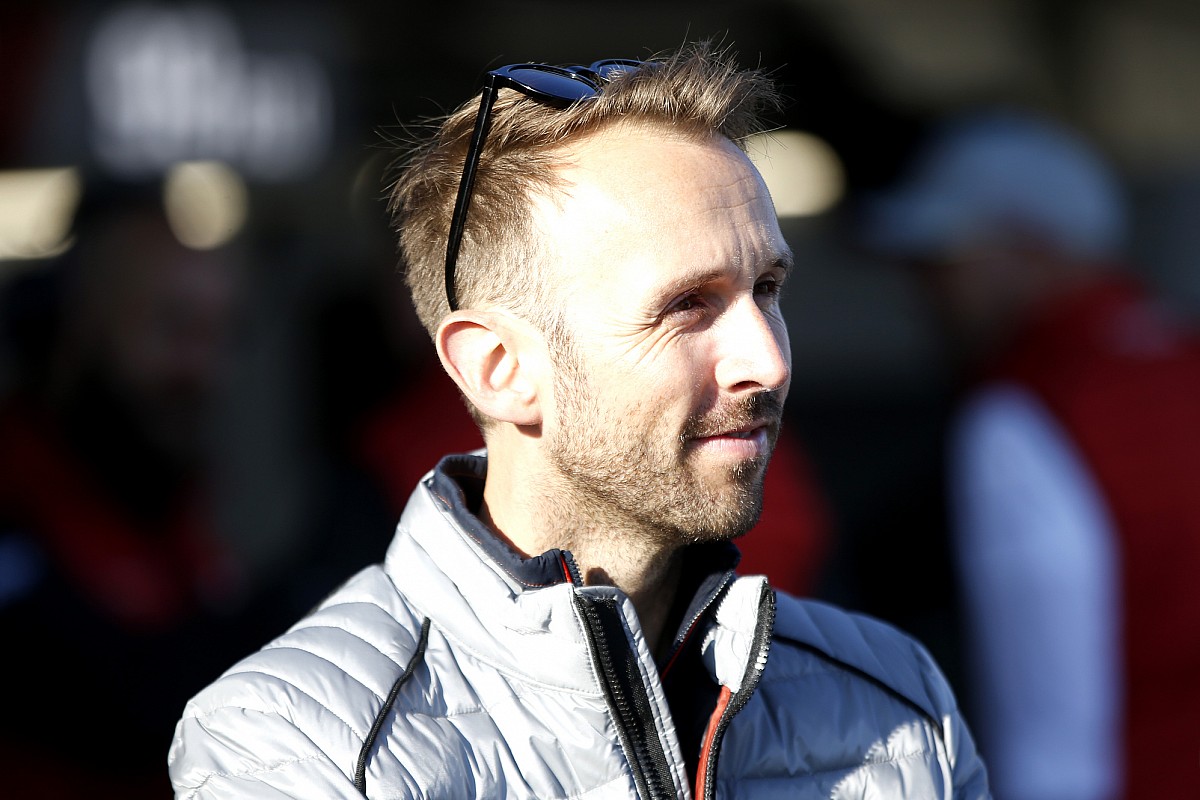 Rast, who is also leading the development of Audi’s LMDh challenger for 2023, will share WRT’s #31 Oreca 07-Gibson with reigning LMP2 champion Robin Frijns and ex-Formula 2 driver Sean Gelael, whose move from the JOTA team was predicted by Autosport.

It would mark the 35-year-old’s first season in the WEC since he contested a part campaign with the G-Drive LMP2 team in 2016, winning the Bahrain finale alongside Alex Brundle and team owner Roman Rusinov.

Rast’s WEC drive will come on top of his existing commitments with Abt Sportsline in the DTM, where he is making a comeback in 2022 after a one-season hiatus.

“I am very happy to be in the WEC with the champion team,” said Rast. “Obviously, I know Team WRT very well and I know how good they are.

“I look forward to work with them again and with my teammates, Sean and Robin, who are two excellent and fast drivers.

“Hopefully, we can have great success together and repeat what was achieved by the team last year.” 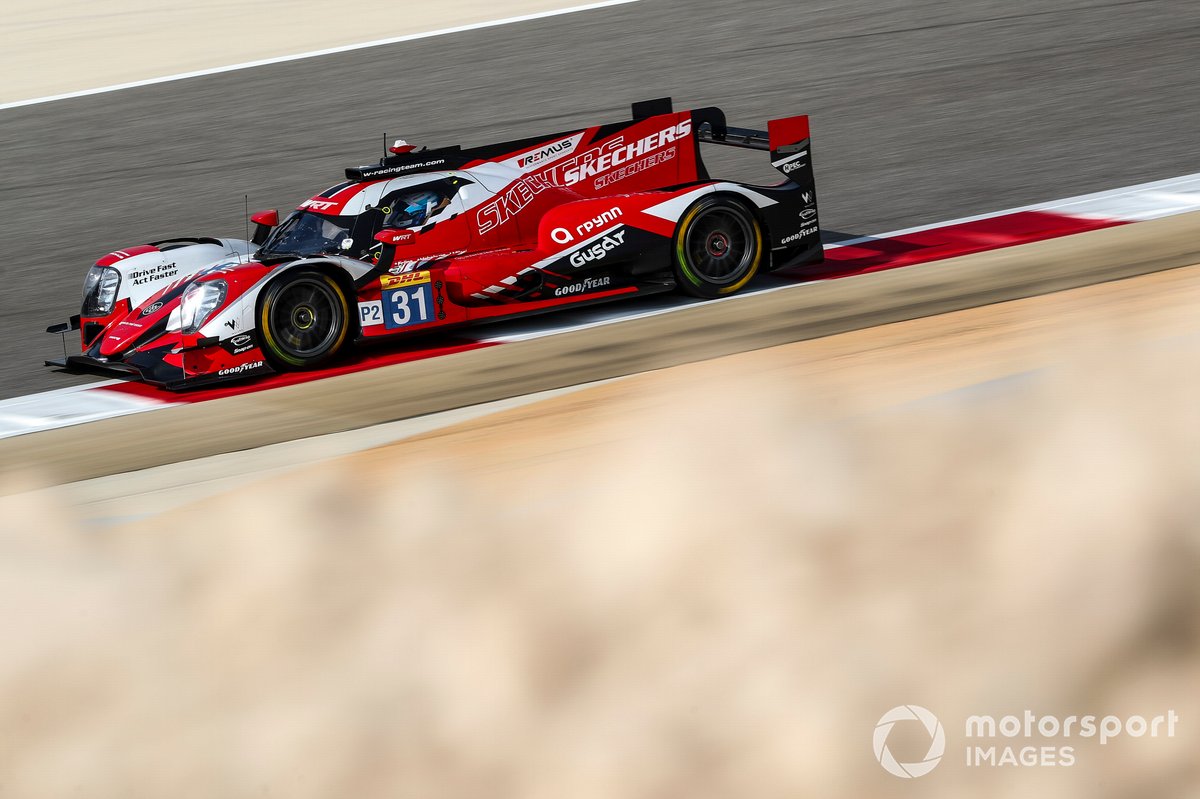 Habsburg essentially takes the place vacated by 2013 Le Mans 24 Hours winner Loic Duval, who will move up to the Hypercar division this year with Peugeot.

“WRT became like a second family for me in the past two years, so it was a no-brainer to carry on with them to defend our titles together, and there is no better option to choose than the reigning champions.

“We set the bar high last year but I know what they are capable of. I am really excited to share REALTEAM’s car with Rui and Norman and can’t wait to get going in Sebring!”

WRT took the Le Mans 24 Hours/LMP2 title double in its maiden season of prototype competition in 2021, while continuing its involvement in GT3 races with Audi.

The Belgian squad has been tipped to become one of Audi’s partner teams when the German manufacturer returns to the top echelon of sportscar racing for the first time since 2016.

“We are delighted to reveal our complete 2022 FIA WEC line-ups and to add such heavy names; all drivers with great CVs, great skills and familiar with the team,” said team principal Vincent Vosse.

“We have a challenging task ahead of us, as repeating the success we had in our first FIA WEC campaign, won’t be easy. These strong line-ups will be useful to face the anticipated strong competition, as the game is rising dramatically in the FIA WEC ahead of 2023.”